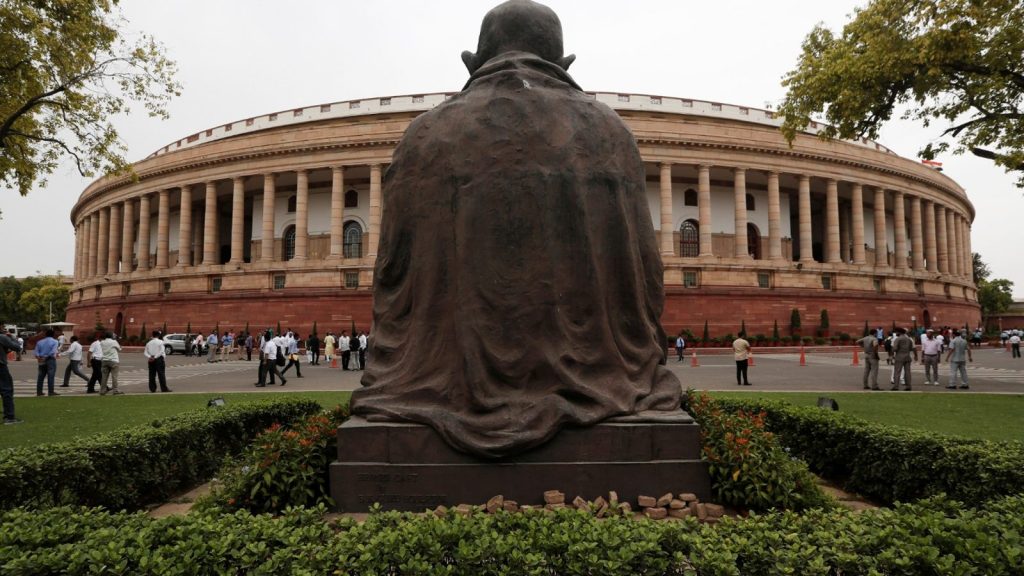 Congress President Mallikarjun Kharge, who is also the Leader of Opposition in the Rajya Sabha, has called a meeting of opposition leaders to discuss the floor strategy to corner the government in wake of recent face-off of the Indian Army with the Chinese PLA at Arunachal Pradesh.

The BJP parliamentary party meeting is also scheduled to be held today at Parliament Library Building.

Rukus continued in both houses on Tuesday as the Opposition tried to corner the Union government over Friday’s India-China clash in Arunachal Pradesh. However, Union Home Minister Amit Shah hit back at Congress and raised the issue of Chinese donations to the Congress-run Rajiv Gandhi Foundation (RGF).

Meanwhile, Defence Minister Rajnath Singh made a statement in both houses of Parliament on the clash between Indian and Chinese troops in the Tawang sector of Arunachal Pradesh.

Singh said that Chinese troops tried to “unilaterally” change the status quo along the Line of Actual Control (LAC) in the Yangtse area of Arunachal Pradesh’s Tawang sector last week but the Indian Army compelled them to retreat by its “firm and resolute” response.

In similar statements in Lok Sabha and Rajya Sabha, Singh said there were “no fatalities” or serious injuries to the Indian soldiers and that the clash led to injuries to a few personnel on both sides.

The defence minister also assured the Parliament that Indian forces are committed to protecting the country’s territorial integrity and will continue to thwart any attempt made on it.

“I am confident that this entire House will stand united in supporting our soldiers in their brave effort,” he said.

With the opposition questioning the government’s handling of the border issue with China, Home Minister Amit Shah told reporters that no one can capture an inch of India’s land till the Narendra Modi government is in power. Shah further said the Congress had raised the India-Ch issue in Parliament to avoid questions on the Rajiv Gandhi Foundation’s FCRA cancellation.

Congress said Defence Minister Singh’s statement on the clash in Tawang was “incomplete” and accused the government of hiding the truth from the nation.

Congress spokesperson and deputy leader of the party in Lok Sabha Gaurav Gogoi and party leader Pawan Khera also accused the government of diplomatic failure with China, claiming that India has lost its pre-eminent position in Southeast Asia.