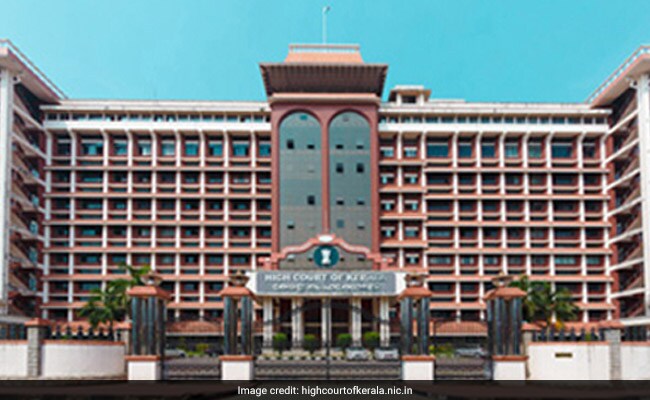 A Kerala court on Monday sent PFI state committee member Yahya Thangal to 14 days judicial custody a day after he was arrested in connection with provocative sloganeering by a minor boy during a recent march organised by the outfit in Alappuzha district.

Meanwhile, a petition was filed before the advocate general seeking consent to move Kerala High Court for criminal contempt against Thangal over his derogatory remarks against the state high court judges. During the march, Thangal said, “Courts are getting shocked easily now. High court judges are getting shocked after hearing the slogans of our Alappuzha march, do you know the reason? The reason is that their innerwear is saffron. Since it’s saffron they will get the heat very fast. You will feel the burn and it will disturb you.”

The petitioner, who is a high court advocate said that it has now become a trend among politicians to attack the judiciary and judges for accolades and political gains. The petition read, “If such acts go unquestioned and unpunished, it will shake the faith of the general public in the institution of Judiciary in the country. As an Advocate, an officer of Court, the Applicant feels that it is his duty to pursue this course.“

For filing a criminal contempt, a private party requires the permission of the advocate general.