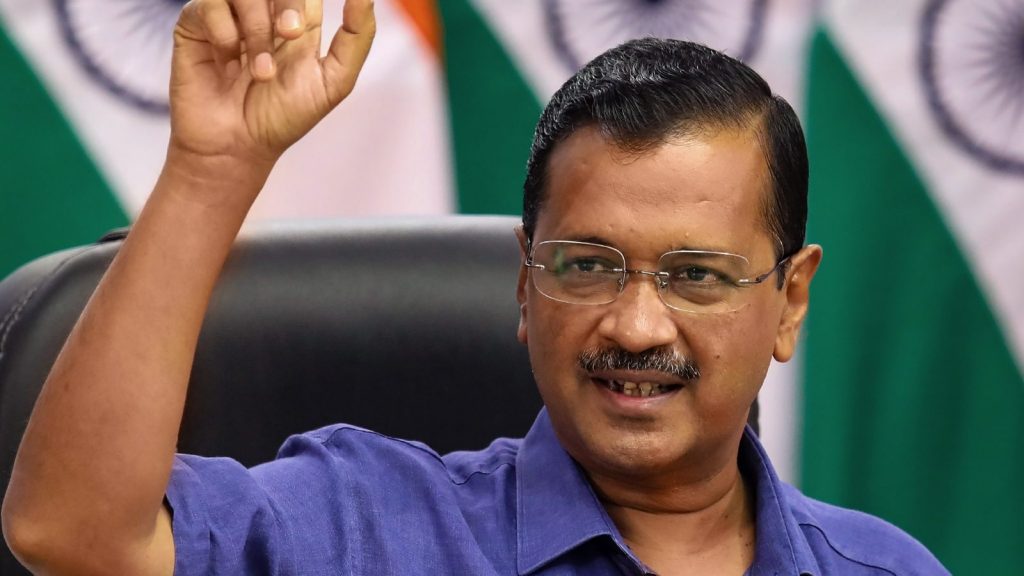 Delhi Chief Minister Arvind Kejriwal on Sunday questioned why people, who are worried due to inflation, should not get access to free education and treatment, and said by calling such things free “revdi”, the common man should not be insulted. Kejriwal tweeted a media report in which Prime Minister Narendra Modi had slammed the political culture of “revdi” or freebies.

“People are quite worried due to the price rise. Why should they not get free education, treatment, medicines and electricity? Politicians get so many facilities for free. Banks waived the loans of so many rich people. free revdi again and again, do not insult the common man,” the Aam Aadmi Party (AAP) chief said in a tweet in Hindi.

Modi had slammed the freebie culture in his address after virtually conducting the “grih pravesh” ceremony of 4.51 lakh beneficiaries of the Prime Minister Awas Yojana (PMAY) in Satna district of Madhya Pradesh on Saturday.

“Every taxpayer must be thinking that as I celebrate Diwali, the poor brothers in Madhya Pradesh too are rejoicing during the festival of lights. He is getting a pukka house. His daughter’s life will improve. But when this taxpayer sees that the money collected from him is being spent on the distribution of revdi, he is pained,” the prime minister had said.