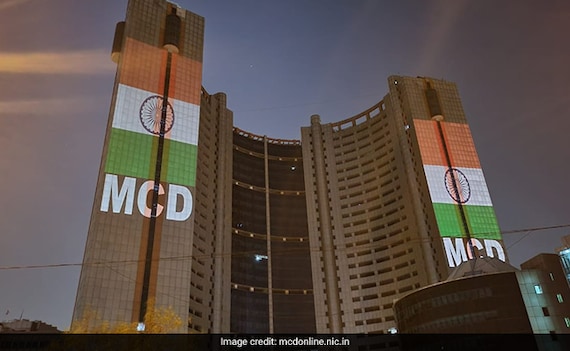 The next Mayor of Delhi will be chosen today amid an escalation of a tussle between the ruling Aam Aadmi Party and Lieutenant Governor VK Saxena. The BJP, which lost the civic polls after three terms in power, has claimed that they will win the post.

AAP has fielded Shelly Oberoi for the top post in the civic body. Challenging her is the BJP’s Shalimar Bagh councillor Rekha Gupta. AAP’s back-up candidate is Ashu Thakur. The nominees for the post of deputy mayor are AAP’s Aaley Muhammad Iqbal and Jalaj Kumar and Kamal Bagri from the BJP.

The election comes amid a row over the appointment of BJP councillor Satya Sharma as the presiding officer for the election. The Lieutenant Governor appointed Sharma instead of Mukesh Goyal, whom AAP had recommended.

Chief Minister Arvind Kejriwal accused the Lieutenant Governor of trying to influence the election and intentionally picking members so that the civic body is “skewed” towards the BJP.

AAP, which achieved a landslide victory in two consecutive assembly polls in Delhi, won the civic body this time, ending the BJP’s 15-year rule. The party, which based its campaign on the garbage issue, bagged 134 wards.

BJP, a distant second with 104 wards, has maintained that the Mayor’s post is an open race. It fielded its candidate after initially suggesting that it would not contest the post.