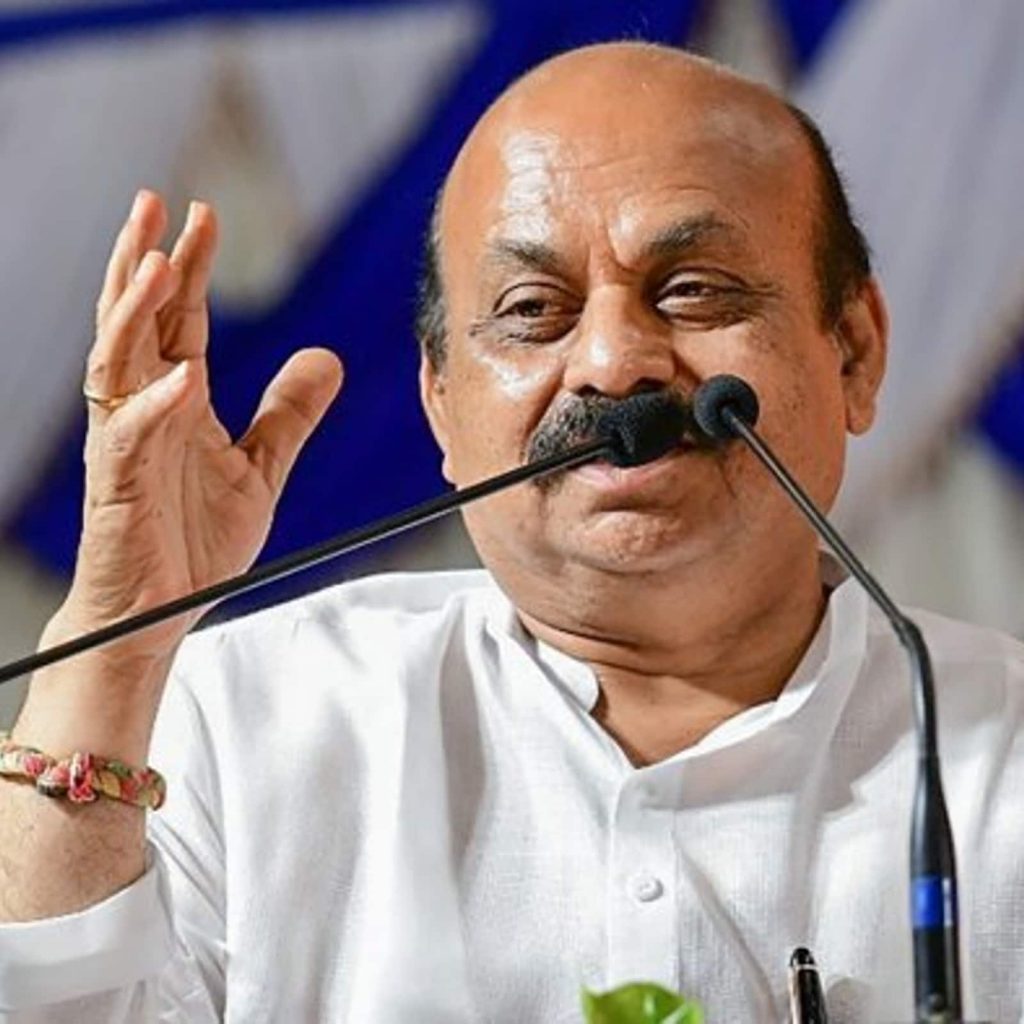 In a landmark judgment, Karnataka High Court on Thursday nullified the order of formation of Anti-Corruption Bureau (ACB) by the then Congress government in 2016 headed by then chief minister Siddaramaiah.

The division bench headed by Justice B. Veerappa and Justice K.S. Hemalekha gave the order while looking into the Public Interest Litigation (PIL) questioning the cancellation of police station status to the Lokayukta agency and questioning the formation of ACB.

The division bench has also brought ACB into the jurisdiction of the Lokayukta.

The bench also stated that the persons alleged of corruption should not escape and Lokayukta police will have to conduct the investigation while nullifying the Congress government’s order.

The court has reinstated the police station status to the Lokayukta institution. It has directed that all cases of ACB should be handed over to Lokayukta.

The PIL questioning the formation of ACB was filed by the advocate’s association, social activist Chidananda Urs, NGO Samaja Parivarthana Samudaya and others.

It is alleged that Siddaramaiah government deliberately shut down Lokayukta institution after allegations surfaced against then Lokayukta Justice Bhaskar Rao. The government later went on to form ACB, which was regarded as a toothless, puppet organisation.

Reacting over the High Court verdict, Siddaramaiah said that he will respect the decision of the court.