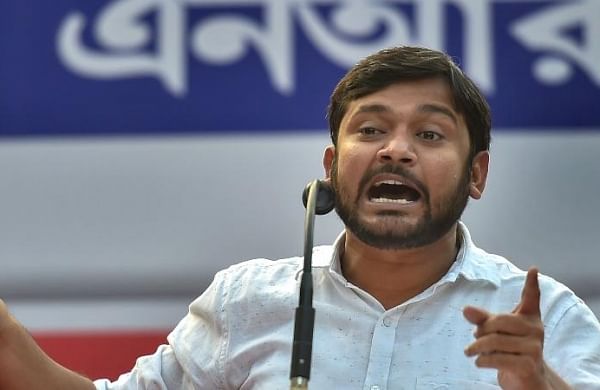 Former Youth Congress president Keshav Chandra Yadav and Vaibhav Walia, secretary of the communication department of the Uttarakhand Congress, besides a host of other young leaders will walk all along the yatra.

Former Congress president Rahul Gandhi will flag off the yatra with a rally from Kanyakumari in Tamil Nadu in the evening of September 7. Gandhi will also walk for most part of the yatra while taking breaks for canvassing for the upcoming Himachal Pradesh and Gujarat Assembly elections.

The Congress has drawn up a tentative list that features 117 leaders categorised as “Bharat Yatris”. Chairman of the yatra organising committee Digvijaya Singh had earlier explained the concept of Bharat Yatris, saying they will walk the entire stretch of 3,500 km passing through 12 states.

Kanhaiya Kumar is a former president of the Jawaharlal Nehru University Students’ Union (JNUSU) and Khera is the chairman of the Congress’s media department. A number of women workers and leaders of the party will also be Bharat Yatris, sources said.