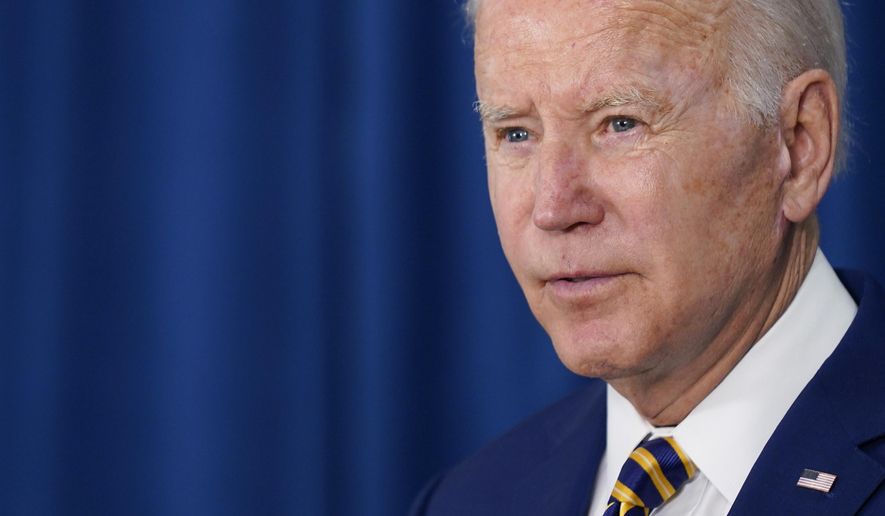 US President Joe Biden’s so-called Summit of the Americas has been branded “a neoliberal failure” after some regional leaders refused to attend over his exclusion of Cuba, Nicaragua and Venezuela. The leaders of Bolivia, Honduras and Guatemala are boycotting the week-long event, which opened in Los Angeles on Monday. Some are sending junior government officials in their place.

Mexican President Andres Manuel Lopez Obrador, widely known as Amlo, has also snubbed the gathering in solidarity with those banned from attending, despite weeks of pleading from Washington. “There can’t be a Summit of the Americas if all the countries of the continent don’t participate,” Amlo told reporters during his daily press briefing on Monday.“That’d be to continue with the old interventionist policy of lack of respect for nations and their people.”

Cuban Foreign Minister Bruno Rodriguez Parrilla confirmed that the socialist island had already ruled out attending the Los Angeles summit if all regional countries did not receive an invitation on equal footing.“The event is already a neoliberal and Monroeist failure that isolates and disconnects the US from our America,” he said.

The Cuban government charged Mr Biden with using exclusion as “a weapon of division” based on clear political and economic interests aimed at entrenching US domination.”It is not possible to speak of the Americas without including all the countries that make up the hemisphere.“What our region demands is co-operation, not exclusion; solidarity, not meanness; respect, not arrogance; sovereignty and self-determination, not subordination,” a statement said.

Washington has tried to justify the exclusions by claiming that the countries involved don’t follow democratic procedures or respect human rights. However, critics have condemned Mr Biden for banning progressive governments while rolling out the red carpet for fascists, highlighting the invitation to Brazil’s far-right President Jair Bolsonaro.

The US president has been accused of hypocrisy for excluding the democratically elected leaders of the three countries while at the same time planning to visit Saudi Arabian Crown Prince Mohammad bin Salman later this month. The Summit of the Americas was first held 1994 as Washington sought to expand its hegemony in Latin America and the Caribbean.

This Friday, more than 225 social movements, community groups, trade unions and cultural groups from across the Americas will take to the streets of Los Angeles in protest at the “summit of exclusion.”It will follow a three-day people’s summit held to counter Mr Biden’s gathering.

Black Lives Matter co-founder Dr Melina Abdullah said it is clear that governments and world institutions will only move when the people make them move.“We must not let the world return to business as usual, one steeped in white-supremacist, patriarchal, heteronormative capitalism,” she said.“Now, more than ever, we must be courageous and unrelenting in our demands by being on the ground and in the street until we win our collective freedom.” (IPA Service)

Bernie Sanders Should Run For President A Third Time In 2024 Polls
Posting....