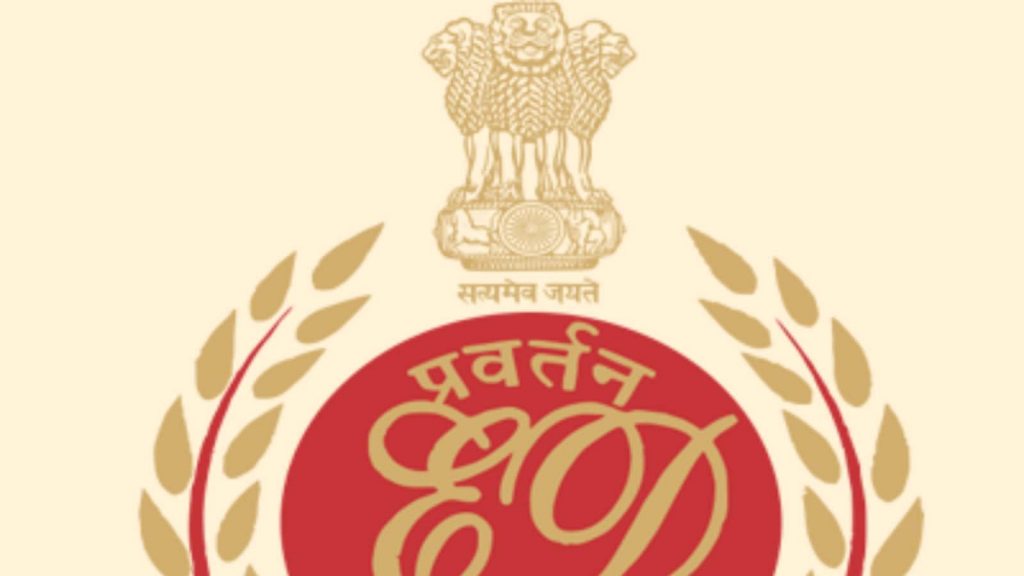 The Jharkhand High Court on Tuesday ordered that the Enforcement Directorate (ED) be made a party in a case involving state Minister Alamgir Alam and Chief Minister Hemant Soren’s former aide Pankaj Mishra.

The case pertains to alleged irregularities in the tender of a toll plaza on Barharwa Road in Pakur.

It was taken up in the court of Justice Sanjay Kumar Dwivedi who ordered that ED be made a party in the case.

Shambhu Nandan Kumar, a Pakur-based businessman, filed a petition in 2020 against Alam and Mishra, who used to be the MLA representative of the chief minister.

The petitioner alleged that Alam had “tried to use his influence in manipulating the auction of the toll tax centre on Barharwa Road in Pakur in which Kumar and a younger brother of the minister participated.

The petitioner also accused the minister of threatening him.

According to Kumar, Mishra had also allegedly called him and tried to use his clout to deter him from participating in the auction.

Last month, the Jharkhand Police said that Mishra and Alam were found ‘innocent’ in its investigation into the alleged threat in the Barharwa toll plaza bidding case.