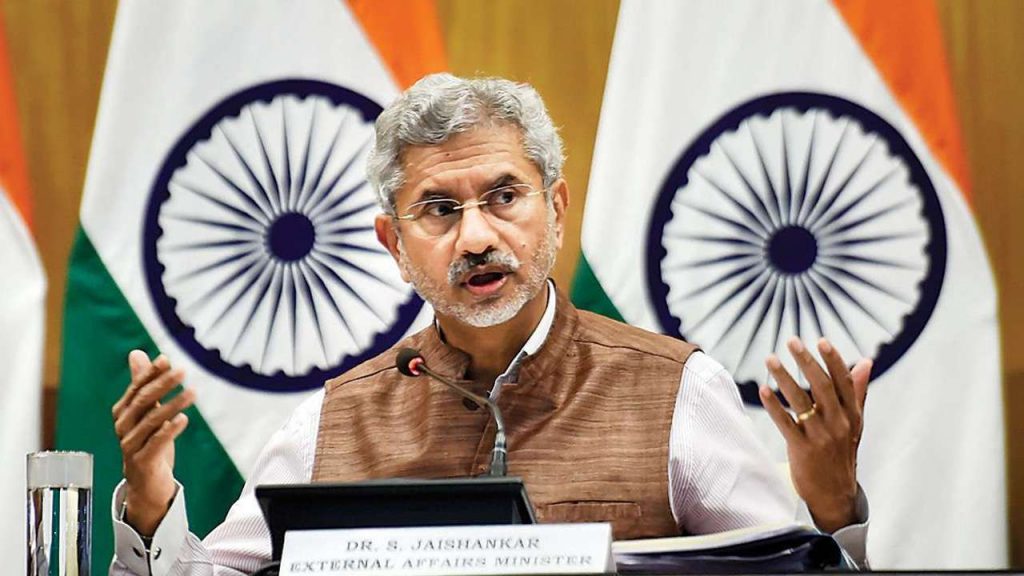 There are two Indias. One outlined by External Affairs Minister S Jaishankar, and the other by over 100 ex-bureaucrats and ex-diplomats who wrote an open letter to the Prime Minister. And if S. Jaishankar’s is a fine exposition of everything that is fine about India, and how India should position itself in the comity of nations, the “Over 100” have nothing good to talk about India in these times of Narendra Modi.

True, S. Jaishankar, too, is a retired diplomat and there are many ex-diplomats among the “Over 100” who wrote the letter to Modi, asking him to break his “deafening silence”, and start explaining himself and the “politics of hate” that has taken hold of the nation under his rule. Of course, Jaishankar went from diplomacy to super-diplomacy while for the vast number of the “Over 100”, life after retirement hasn’t been so rewarding.

Jaishankar is firm that India should engage with the world on its own terms, knowing “who we are”, and not be eager to please others in the world. The External Affairs Minister was addressing an interactive session at the Raisina Dialogue. “This idea that others define us, somehow we need to get the approval of other quarters, I think that is an era we need to put behind us.”

There are many who would dispute Jaishankar’s take on today’s India, especially at a time when the world is in turmoil, and India has been found wanting. The manner in which India handled Ukraine hasn’t found takers in the West. In Jaishankar’s reckoning, however, the “best way forward” is to “stop the fighting.”

Among the “Over 100”is GK Pillai, who was Home Secretary under Modi. Pillai says bureaucrats, the IAS and the IPS, should be bound only by “rule of law and due process.” But was Pillai bothered about due process and rule of law when cow vigilantism and lynching were the happening events? Wasn’t it Jesus who said he who is without sin must cast the first stone?

The “Over 100” should stop casting stones. Instead, they should recommend concrete and actionable steps to correct the situation. Demanding that Modi break his “deafening silence” isn’t enough. The citizens of India are, after “eight years of Modi”, convinced that Narendra Modi is criticism-proof. And his actions, good or bad, speak louder than his garrulous tongue.

The “Over 100” have wrote such letters earlier also These bureaucrats must know that every “open letter to the PM” has been a lesson to Modi and the BJP—if “rule of law and due process” are followed, the BJP’s Hindutva agenda can be taken forward with the Supreme Court kept at bay, and helped along by the fact that breaking the law comes easy to the ruling establishment.

While the “Over 100” ex-bureaucrats were talking of an India in depression, S. Jaishankar was talking of how the world could benefit from India’s growth. He spoke of how India should earn its place in the world. And there was a world of difference between what S. Jaishankar envisaged for India, and where his ex-colleagues in the bureaucracy and diplomacy placed India. The other India which the bureaucrats letter mentioned is also a reality. (IPA Service)

NIA Can Continue With Its Dirt On The Departed Activist Stan Swamy
Posting....