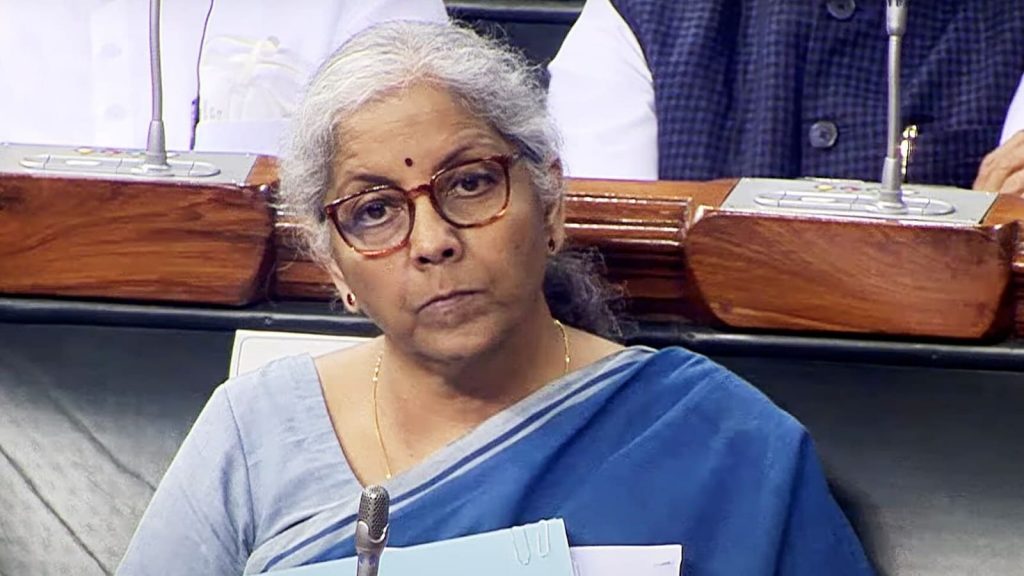 The acrimony between political parties, particularly Modi’s BJP and Kejriwal’s AAP, over freebies notwithstanding, it may be an appropriate occasion for a full-fledged debate on the issue as the nation celebrates 75 years of Independence. But the cold fact is that every interested party is running away from such a constructive debate.

Prime minister Narendra Modi triggered the controversy with his remark against what he called the ‘revadi culture’ and its dangerous portends, primarily targeted against the AAP, though he has himself been a fan of the idea. The immediate provocation apparently is the success achieved by Kejriwal’s party in Punjab with the model and a potential threat in the forthcoming assembly election in Gujarat, where it has promised free electricity to all poor households.

AAP has by now proved that its offering is credible and its track record in Delhi, where the party successfully implemented the model and ensured that India’s ruling national front, though in its truncated form is limited to just the BJP, has been kept away from power in successive elections. The party followed up it in Punjab, where it came from behind to beat all the established players, including Congress, which had been in control of the government until it got decimated in the recent assembly elections.

The BJP is now trying to make out a case for bracketing certain freebies as revadi and certain others as meritorious and creating confusion. According to party functionaries, freebies that make fundamental difference to people’s lives make sound development strategy while those promised by Kejriwal, and faithfully implemented in at least two states so far, belong to the undesirable category. According to BJP, schemes doles out in the spheres of education and healthcare do not fall into the category of unhealthy freebies as these are fundamental to the nation’s development. AAP has questioned the reasoning, saying the Modi government has itself been doling out bounties to its corporate friends by way of freebies, spending lakhs of crore rupees from the exchequer that should have gone to provide welfare for the masses, which is what the party’s model mandates.

The Centre has used a PIL petition in the Supreme Court to come down heavily against the practice of parties offering revadis in the hope of winning elections, citing that the states have run up outstanding liabilities of a whopping Rs 5,989,360 crore as on 31 March 2021 and the new sources of risk have emerged in the form of rising expenditure on non-merit freebies.

The Supreme Court in its turn has exposed the lack of sincerity on the part of political parties in debating the issue, saying no party will ever oppose freebies and at the same time showing the willingness to debate the issue. The apex court has suggested the formation of a mechanism or an expert body to give suggestions on resolving the issue of sops doled out by political parties ahead of and during elections. The court has asked all stakeholders, including the Centre, Niti Aayog, Finance Commission, Reserve Bank of India among others to brainstorm the issue and come out with constructive suggestions to deal with it.

The Supreme Court has now taken the stand that neither the Election Commission nor the Centre can run away from the problem and say they cannot do anything about it. In the wake of this, the government has proposed the setting up of an expert panel to go into the issue of populist promises made by political parties during polls, comprising the Union finance secretary, finance secretaries of states, representatives of all recognised political parties, chairman of the Finance Commission and representatives of the Reserve Bank of India as well as NITI Aayog, along with someone representing the tax payers.

As the nation celebrates Azadi ka Amrit Mahotsav, It is perhaps the most appropriate moment to consider if the development model followed so far, including the good, bad and ugly freebies, have served the objectives that we set out with while forming the nation.(IPA Service)