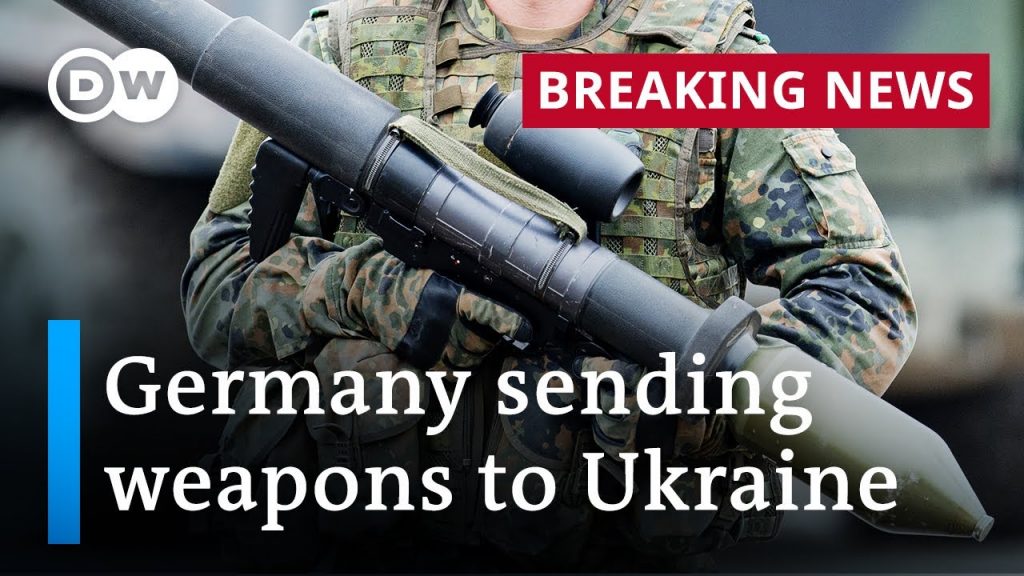 BERLIN: The death of Mikhail Gorbachev  on   August 30  brought discussion of the collapse of Soviet socialism back to the fore—especially as the neoliberal world order it ushered in is crumbling around us. Just a couple of days before the last leader of the Communist Party of the Soviet Union’s death, I sat with the last leader of East Germany’s ruling Socialist Unity Party (SED), EgonKrenz, a speaker at one of the multiple political talks and rallies that, with music, food, and drink, make up the UnsereZeit press festival annually in Germany.

Krenz led the German Democratic Republic for a mere six weeks in late 1989 and, unlike Gorbachev, can take neither blame nor credit for the fall of the Berlin Wall: “It was too late for me to do anything.” But also unlike Gorbachev, he has remained a committed socialist and even something of an unlikely—he is 85—poster boy for “Ostalgie,” as regret for the loss of the GDR is known in Germany.

That was obvious as I waited to interview him, perched on a bench at the back of the tent as a long queue, ranging in age from teenagers sporting FDJ (Free German Youth, the old SED’s youth wing) branded T-shirts who wanted a photo complete with raised fists, to pensioners wanting to exchange a few words and people of all ages wanting the new edition of his autobiography—or even posters of him as a young man—signed. A woman from Dresden asked if he could speak at a local event; an aide quickly informed him that his diary was already full for the rest of the year.

By the time we finally sat down together, with Germany’s resident Morning Star champion Keith Barlow interpreting, a 4 o’clock appointment had been pushed to 5:30. But he’s keen to talk to the Morning Star—like many visitors to our stall that day, remembering the newspaper from the days when it was used to teach English in eastern bloc schools.

“I never intended to lead the GDR into ruin,” he sighs. “I believed in its future as a socialist country—unfortunately it was not possible.” Like many less prominent East Germans, who witnessed the fire-sale of their public assets in a privatizing frenzy in the early 1990s and the takeover and destruction of most enterprises by West German and foreign capital—industrial production in the east dropped 73% in just two years from 1989 to ’91—Krenz has no time for idealistic depictions of a joyful reunification process.

The GDR had simply been beaten, as he said when jailed by the Federal Republic in 1997: “The victorious power is avenging itself on the representatives of the defeated power.” The end of the Cold War was supposed to bring a peace dividend, a new age of friendship and cooperation across Europe. Now Ukraine is riven in a tug of war between Moscow and NATO, Europe is militarizing, and the world is dividing again into armed camps. Why?

“Effectively, the Berlin Wall has been pushed to the Russian border,” Krenz says. “The border between NATO and the Warsaw Pact was on the Elbe; now it is the Russian border. NATO has expanded. “It’s expanded against assurances that were given to Gorbachev at the end of the 1980s” (when Washington promised that NATO would not expand “one inch to the east” in return for the Soviet withdrawal of troops from eastern Europe).

Krenz believes the presence of NATO bases along Russia’s borders and the huge “Defender Europe” war maneuvers the U.S. staged from the Baltic to the Black Sea in recent years paved the way to Russia’s current attack on Ukraine. “The most important date here is still June 22, 1941—the German invasion of the USSR, which ended up costing 27 million Soviet lives. Since then, every Russian family has felt strongly that you should not allow foreign troops to mass so close to where the borders stood then.”

Western politicians say Russia’s neighbors have every right to join a U.S.-led military alliance if they want to, though. “Countries should decide on their own alliances, OK, but nobody’s ‘security’ measures should be at the cost of other countries’ security. The admission of so many eastern European countries to NATO was a choice by the United States—a choice which has led to a sharp, and widely predicted, intensification of tensions with Russia, and now to war.”

The war has accelerated a rewriting of history, with monuments to the Red Army’s defeat of the Nazis being dismantled across Europe. “The narrative began before. By 2019, the European Parliament had adopted its resolution ‘On the Importance of European Remembrance for the Future of Europe,’ which holds two countries responsible for starting World War II—Nazi Germany and the Soviet Union.

“This is nonsense. It is promoted to assert that everything about European socialism was illegitimate, and all positive recollections about it must be pushed out of people’s minds. That includes the historical fact that the Soviet Union contributed hugely to the liberation of Europe from fascism. They want to erase the popular memory of this. “It’s also the case that while the Soviet Union lasted there was no more war in Europe after 1945. Within a few years of its collapse, there was war again, firstly in Yugoslavia.”

Krenz thinks it outrageous that Germany, given its history, is at the forefront in sending weaponry to Ukraine to be used against Russian forces and is pursuing an aggressive line on the war in step with the United States. So what would he advise the German government to do?

He laughs: “The first thing you must understand is that the German government would never listen to any proposal from me! But I’d say, no more weapons to Ukraine. Every weapons delivery is a license to kill and will lengthen the war. And second, “Lift the sanctions against Russia. The sanctions are doing more damage to us than they are doing to Russia.”

Indeed, soaring oil and gas prices exacerbated by sanctions have actually hugely boosted Russian state revenues. Other major suppliers like Saudi Arabia have increased purchases from Russia so as to sell more of their own produce to the West, and Russia is due to end 2022 with the second-biggest current account surplus of any country in the world after China.

Meanwhile, an energy crisis is causing serious hardship across Europe and threatens to cripple German industry and spark prolonged recession. “Open Nord Stream 2 [the German-Russian gas pipeline] and the energy price will fall. We should put the interests of working-class people first.”

“Every war must be opposed. Everything must be done to bring war to an end, but for that to happen, the root causes of the war must be analyzed. Formally, this war is Russia against Ukraine, but in fact it’s a struggle between the United States and Russia for which the Ukrainian people are paying the price. The best role Germany could play is to help bring about a diplomatic solution.”

There is currently no sign of that. With a world on fire—both through armed conflict and climate change—and inequality reaching new heights as wealth is concentrated in fewer and fewer hands, does Krenz still see Marxism-Leninism as the best tool to address these problems? “Yes,” he says without hesitation. “They portray Marxism-Leninism as a dogma, but it isn’t. It has to relate to the actual situation, to be applied in accordance with circumstances. A beacon of hope is China, where absolute poverty has been eliminated.” (IPA Service)