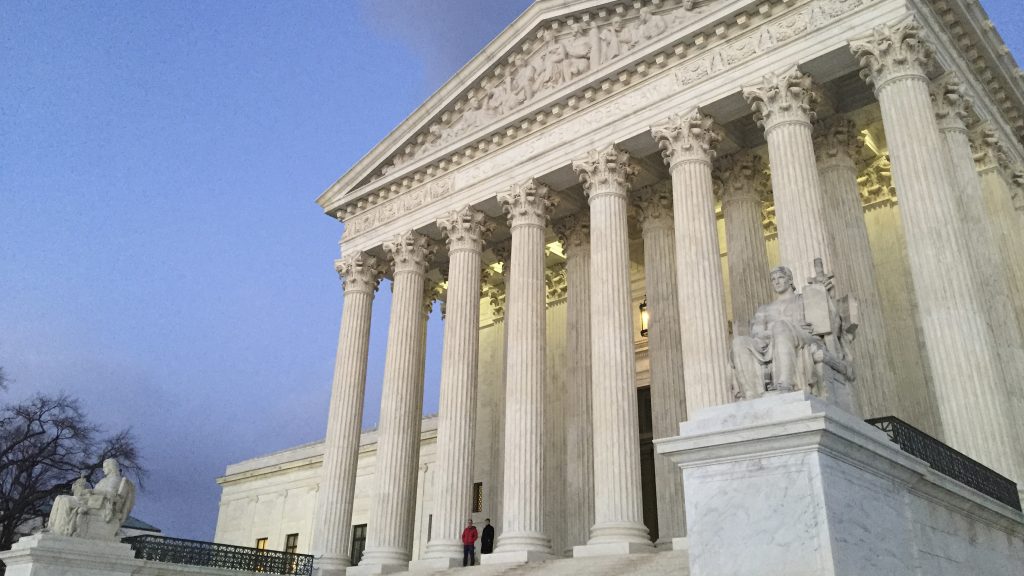 Chief Justice U U Lalit can feel happy that his 74-day tenure, coming to an end on November 8, is not the shortest in the history of India’s Supreme Court. That dubious record belongs to the 22nd chief justice, K N Singh, who occupied that position for a mere 17 days, followed by Justice S Rajendra Babu, with a tenure of 30 days in the year 2004. The year 2022 will also have the distinction of having seen three chief justices in office. The average tenure of CJIs in India is one-and-a-half years. The short tenures mean that the occupant of the highest position in the country’s judiciary retires even before the incumbent can settle down in the chair.

Justice UU Lalit’s tenure has not been marked by any earth-shaking development, except that he constituted five constitutional benches to consider very important issues of constitutional significance. It was also marked by the debut of live streaming of proceedings of the constitutional courts. Perhaps his most momentous decision is to recommend Justice D Y Chandrachud as his successor, although it is a decision by default, in the sense that he is the obvious choice in view of his seniority. For, there is so much of expectations about the tenure of Justice Chandrachud as the chief justice.

Although Justice Lalit as CJI did not issue any major verdict, he had been part of several landmark judgments of far-reaching consequences, delivered by various benches. The most important of these was the verdict in the ‘triple talaq’ case in which a five-member constitutional bench ruled by 3-2 majority that the practice of divorce through triple talaq was ‘void, illegal and unconstitutional’.

A bench headed by Justice Lalit also ruled that touching sexual parts of a child’s body or any act involving physical contact with ‘sexual intent’ amounts to ‘sexual assault’ under the POSCO law. Another landmark judgment provided for the restoration of management rights of the Travancore royal family over the historic Padmanabhaswamy temple in Kerala, known to be the world’s richest in terms of its gold assets.

Thankfully, Justice D Y Chandrachud will have a tenure of over two years, a significantly long period considering the frequent changes at the top in the apex court. Incidentally, the record of the longest tenure as CJI is held by Justice Y V Chandrachud, the father of CJI-designate Justice D Y Chandrachud. The junior Chandrachud has been associated with several landmark verdicts, including the right to privacy, decriminalisation of homosexuality and adultery as well as the women’s right to enter the Sabarimala temple.

It is a pity that our chief justices are retiring at the age of 65, when they are about to peak in their knowledge, wisdom and experience – faculties that make great jurists. In this respect, we have to do a lot of catching up with mature democracies such as the United States and United Kingdom. In the US, the chief justice of the Supreme Court has a life-long tenure, which is cut short only in the event of an impeachment. Similarly, in the UK, the Lord Chief Justice of England and Wales, the equivalent of CJI, has a retirement age of 75, a solid 10 years more than the age of retirement in India.

There have been suggestions that the retirement age of Supreme Court chief justices must be at least three years, so that the incumbent can contribute effectively to reform the system or make improvements. Attorney general K K Venugopal, who is past 90 years of age, has been a vocal advocate of longer tenures for the chief justices so that they can take the reforms initiated by them to their logical conclusions.

Former chief justice N V Ramana had said a few days before his retirement that 65 years was too early an age for anyone to retire, let alone chief justices. “I think 65 years is too early an age for someone to retire. I worked almost 22 years as a judge in the high court, in the Supreme Court, and as the chief justice of the Supreme Court… In the Indian judiciary, we know our date of retirement at the time of joining. There are no exceptions,” he said while participating in a webinar on comparative constitutional laws. Incidentally, his fellow conversationist was 83-year old Stephen Breyer, who was still serving as a Supreme Court judge in the US, serving in that capacity for the past 27 years. (IPA Service)