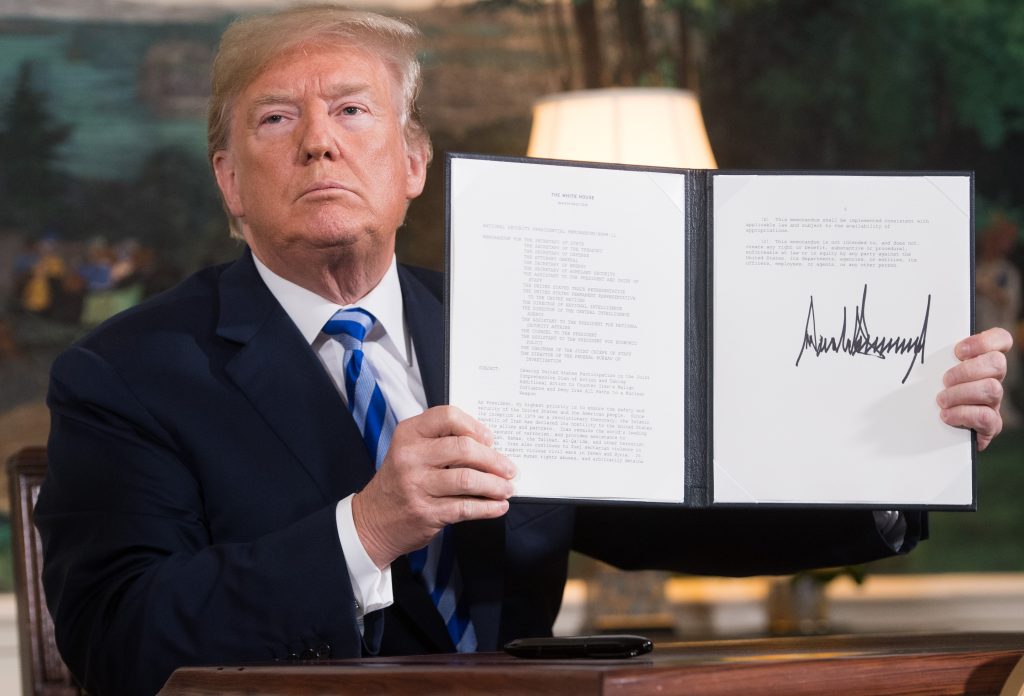 While I have been uber-bullish on Brent crude and seven sister oil and gas supermajors ever since last summer, I never imagined the sheer scale of the supply shock that the global wet barrel market endured after President Biden imposed sanctions on Russian energy exports to punish Putin for his brutal invasion of Ukraine on February 24th.

Brent crude surged from $70 last July to almost $140 just after the invasion. Yet it is now obvious that global markets have adjusted to the price shock and Brent is now at $115 as write. The bullish case for blackgold is no longer as linear as it was a month ago. Germany simply cannot afford to go cold turkey on its national addiction to Gazprom’s gas and it is significant that Biden did not ban Gazprombank from SWIFT even though this bank handles the Kremlin’s hard currency from gas exports.

The Covid lock down in Shenzhen has hit Chinese industrial demand for petroleum. India has taken advantage of toxic Russian crude cargoes by buying at a steep discount.

It no longer makes any sense for the Gulf oil exporters, led by Saudi Arabia, to maintain their pact with a Russia whose economy and energy infrastructure has been crippled by the devastating US/EU sanctions. The smoke signals from Vienna also suggest that the Biden White House is close to inking a new nuclear deal with Iran, which could release another 1.5 million barrels a day of Kharg Island crude.

The shale oil drillers in Permian Basin, Texas have ramped up their output. As inflation and higher US dollar rate hits growth in emerging markets, petroleum-products demand growth will decelerate. Net net, if the world economy slips into recession, expect Brent to fall steeply to $60 a barrel. This is not a consensus view as long as war rages in the Ukraine and Putin wields autocratic power in the Kremlin but could change dramatically if these twin tragedies end, as they surely will if there is at all any justice and decency left in this world.

Geopolitical shocks inflict trauma on risk assets, as we saw in late February but their impact recedes overtime. The US invasion of Iraq in March 2003 coincided with one of Wall Street’s epic bull markets. The S&P 500 index dropped 6% on the news of the Cuban missile crisis when Uncle Sam and the Kremlin were really on the precipice of nuclear war but scaled new highs a month later.

Now that Russia is the New North Korea and Ukraine is 1980’s Afghanistan for the Kremlin, it is only a matter of time before Putin begs for a diplomatic time out or the oligarchs arrange for the bosses light out, as happened to Tsar Nicky/Pavel/Peter III and Nikita Khrushchev. Dasvidaniya, Captain creepo! (IPA Service)

BJP To Improve Its Position In North East Through Rajya Sabha Polls
Posting....