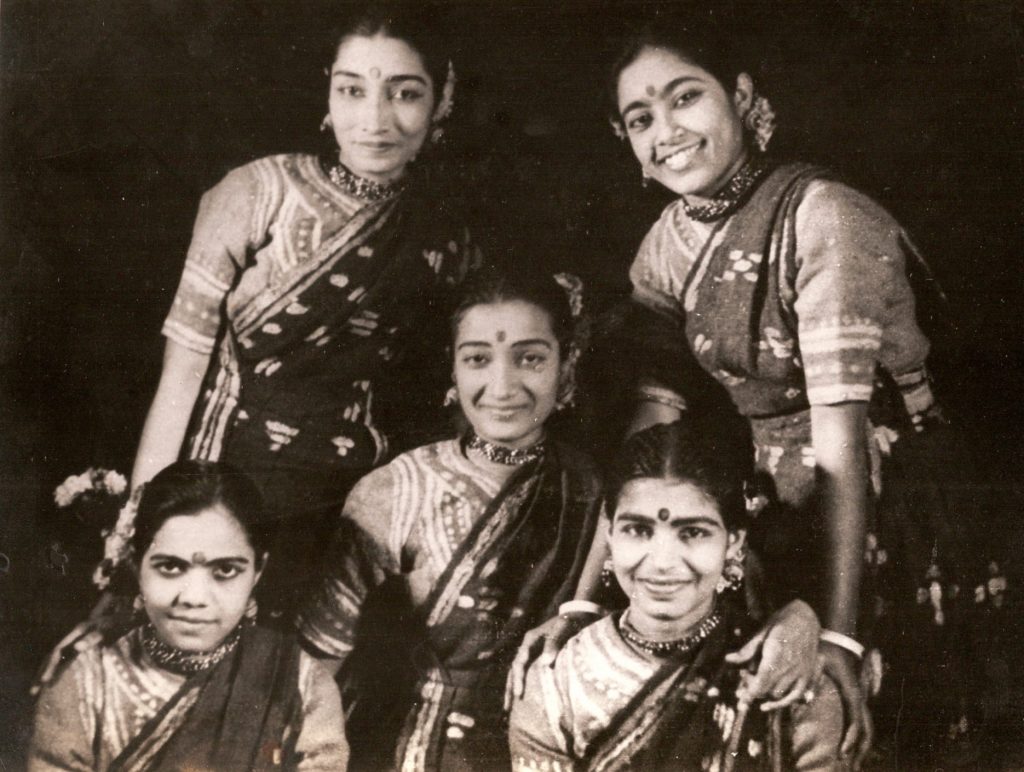 Eight decades ago, on May 25, 1943, an unprecedented cultural development took place in Bombay at the Sundari Bai Hall. The Indian People’s Theatre Association (IPTA) was founded at a conference of the cultural workers and politico-cultural activists in an atmosphere of electric enthusiasm. It was a real national body of the young artistes from a large number of states covering all art forms — drama, film, folk songs, Urdu mushairas, and also popularising traditional instrumental music like sitar and sarod.

The declaration of the first 1943 all-India conference of IPTA said that the members of IPTA would inspire the people through their cultural programmes to fight on several fronts: the fascists in Europe, British imperialism back home and the famine-profiteering hoarders of food grains causing mass starvation in Bengal. The IPTA programmes would include songs, dramas, recitations and others. The declaration also called for the release of the national leaders as also the formation of a national government driving out the British rulers.

Though officially IPTA took shape in 1943, the ideas had taken roots long back among the leftwing cultural activists of many states, including Bengal, Punjab, Bombay, Madras, among other provinces. In Bengal, the Youth Cultural Institute started functioning from 1938, being led by young CPI activists like Jolly Kaul, Subrata Banerjee, who were in turn mentored by Nikhil Chakravartty. More and more young cultural workers with big dreams to serve the people’s movement through their art works joined in. By May 1943, many progressive groups were active in Bengal.

Similarly, in Bombay, K A Abbas along with Ali Sardar Jafri produced a revolutionary play, ‘Yeh Kiska Khoon’ in May 1942. The group continued its cultural programmes in and around Bombay. In Assam and Punjab, several leading singers, dancers and actors formed regional groups on the lines of the IPTA declaration. In Delhi, Niranjan Sen along with a few others like Sarala Gupta, Tapas Sen, among others, came together as a cultural group and staged programmes which were highly successful.

Political turmoil of the 1940s also contributed to the founding of IPTA in1943. Just like the communist leader Antonio Gramsci of Italy, who understood the value of culture in transforming society, the Indian cultural world was fortunate to have Puran Chand Joshi as the general secretary of the Communist Party of India (CPI) in 1940s. He was the person who initiated the process of introducing culture as a key weapon in the national movement on the lines of the agenda of the CPI at that time.

It was a difficult time politically for the CPI as the party line of ‘People’s War’ after the attack by Hitler on Soviet Union, isolated the CPI from the mainstream struggle for the time being. However, the global battle against fascism and the participation of the great men of intellect in Europe in the anti-fascist struggle made a significant impression on the young minds of India. PC Joshi turned cultural programmes as an adjunct of composite political activities and thus inspired a large number of talented young workers in the fold of CPI’s cultural wing.

On May 25, 1943, the Second World War was still going on. The Indian People’s Theatre Association (IPTA) was founded with N M Joshi, the then AITUC president, as the president and Mrs. Anil De Silva as secretary. Khaja Ahmad Abbas was the joint secretary. Abbas was already engaged in implementing in the film industry of India the ideas with which IPTA was born. He was made IPTA general secretary in 1944 but he was relieved of his job at the 1946 IPTA conference as he was too busy with his films, especially the epoch-making Dharti Ke Lal.

At the 1946 IPTA conference held in Calcutta, Niranjan Sen was elected as the general secretary replacing K.A. Abbas and he remained in this position till 1958. Sen was a professor of mathematics in Hindu College of Delhi in early 1940s but his cultural bent of mind and organisational power led him to form an active cultural group in Delhi which attended the foundation conference of IPTA in May 1943. Sen was a member of the first national committee of 1943. But he was made joint secretary of IPTA in 1944 conference and he remained in the same position in 1945 conference. In 1946 conference of IPTA he took over as the general secretary. The central office was also shifted to Calcutta from Bombay.

Prof Hiren Mukherjee at the inaugural session of IPTA made the appeal:

“Come writer and the artist

Come actor and the playwright

Come all who work by hand or brain

Dedicate yourselves to the task

Of building a brave new world

Of freedom and social justice”.

The main focus of the newly founded IPTA was on organizing programmes for famine in Bengal in which the artistes from different states took part. For the entire period of Bengal famine in which about 3.5 million poor people died, different IPTA groups performed programmes, dramas, dance shows and other forms to make the people aware of the manmade disaster in Bengal. The groups also collected funds. The celebrity participants included Sambhu Mitra, Tripti Mitra, Bijan Bhattacharya, Ritwik Ghatak and so many others. Prem Dhawan led the squad and toured Punjab singing songs about the Bengal famine. IPTA through its programmes indifferent parts of the country was   able to draw the attention of the people on the sufferings of Bengal during the 1943 famine.

The burgeoning cultural activities of IPTA got a major setback during 1948 to 1950 due to the adventurist line of CPI. Many stalwarts like Sambhu Mitra set up separate groups during this period but the IPTA was again revived in its 1951 conference in Bombay. The ban on CPI was withdrawn and many activists of IPTA who were in jail came out and took part in uniting the movement by sorting out the differences. The 1951 conference took stock of the political situation and decided that the organization would seek to unite all progressive cultural forces and create works of art reflecting the real needs and desires of the people. From 1951 to1961, IPTA continued its activities with its focus on issues related to people’s lives.

After the split within the CPI in 1964 and with the formation of the CPI(M), there was a corresponding split in IPTA also, which affected its national activities for a little while. But this period also witnessed the resurgence of new drama groups, as well as cultural activities inspired by IPTA ideals. Today, in many states, state-level IPTA units exist but there are more number of active groups who are experimenting with new ideas and serving the cause of people’s culture.IPTA nationally is still strong   and it holds its national conferences on a regular basis.

India of 2022 needs a combined effort of the cultural workers and activists to defend the ideals of India for which IPTA had fought. The majoritarian fundamentalism is spreading like a cancer in the Indian society. On its 80th year, the IPTA can make the move to unite the progressive cultural groups under one critical canopy in the fight against fundamentalism and for protection of secularism. Efforts can be made to form an umbrella organisation of the secular and progressive groups of the country ensuring autonomy and flexibility. Time is ripe for a combined cultural resurgence in India much like the one that happened in 1940s. (IPA Service)