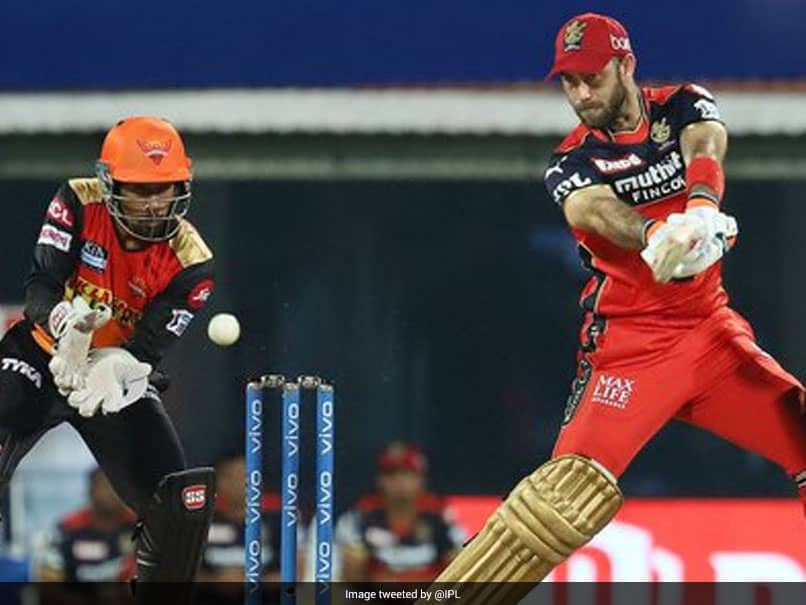 SRH vs RCB Live Score: Glenn Maxwell rallied the RCB troops with a fifty after a poor start.© BCCI/IPL


At the end of the 10th over, Royal Challengers batsmen Virat Kohli and Glenn Maxwell were looking good after early losses of Devdutt Padikkal and Shahbaz Nadeem. Bhuvneshwar Kumar and Shahbaz Nadeem claimed one wicket each as RCB finished the first 10 overs at 63 runs for the loss of two wickets. With the likes of AB de Villiers yet to come, RCB can expect to put up a big total for SRH to chase.