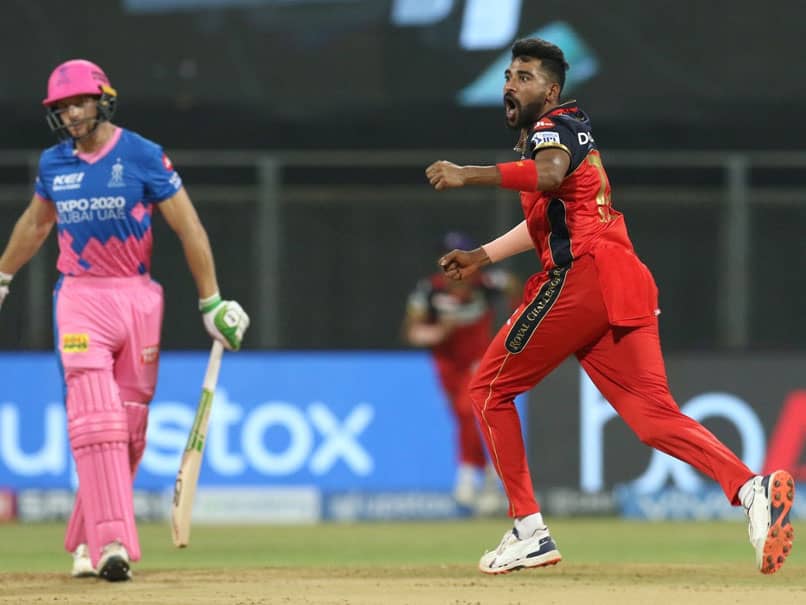 
In Match 16 of the ongoing Indian Premier League (IPL), Royal Challengers Bangalore (RCB) won the toss and elected to bowl first against Rajasthan Royals (RR) at the Wankhede Stadium in Mumbai on April 22. RCB, captained by Virat Kohli made one change from their winning combination from last match, bringing in Kane Richardson in place of Rajat Patidar while Sanju Samson included spinner Shreyas Gopal in place of pacer Jaydev Unadkat. RCB have been in fine form this year with three wins in as many matches while Sanju Samson-led RR have struggled with only one win in three matches. RCB are high on confidence having defeated the likes of defending champions Mumbai Indians (MI), SunRisers Hyderabad (SRH) and Kolkata Knight Riders (KKR) in their previous matches. RR, on the other side will be looking to repeat their good performance against Delhi Capitals (DC), their only win in this season (LIVE SCORECARD)