India’s Next I-T Boom May Be In Artificial Intelligence, Related Sciences 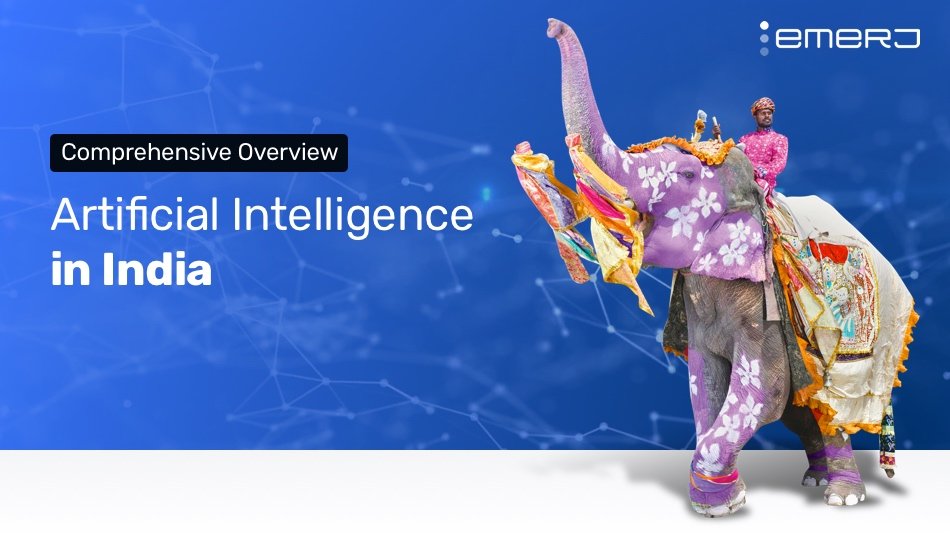 A global survey of companies has revealed a serious shortage of tech talent when it comes to artificial intelligence, which is threatening to slow down the shift towards the new productivity tool.

A majority of respondents in the survey, carried out by management consultancy McKinsey, have reported difficulty in hiring for each AI-related role in the past year, and most say it either wasn’t any easier or was more difficult to acquire this talent than in years past. AI data scientists remain particularly scarce, with the largest share of respondents rating data scientist as a role that has been difficult to fill, out of the roles we asked about.

The findings are particularly relevant to India, which boasts the world’s biggest talent pool, and have lessons for the country’s education system. India has been one of the biggest beneficiaries of the IT boom, triggered by the highly feared Y2K problem at the turn of the new millennium, which ultimately turned out to be a non-issue. But it had opened up a new world of opportunity for India’s human resources pool. AI may well become another such opportunity.

According to UNESCO’s State of the Education Report for India 2022, India has an advantage of having an advanced IT sector and a large number of young people who will join the labour market in the near future.

According to the Artificial Intelligence Index Report 2021, India had the worlds’ second highest growth in AI hiring from 2016 to 2020, behind Brazil and ahead of Canada, Singapore and South Africa. Analyst India magazine as well Jigsaw Academy also reported that there were almost 91,000 AI-related staff working in India, with 16,500 job openings as of July 2020. The median salary was Rs 14.7 lakh, with the highest median salary of Rs16.7 lakh being paid in Mumbai.

The AI market in India is expected to reach $7.8 billion by 2025 at the rate of 20.2 percent compound annual growth rate. It is also predicted that the AI software market itself will grow to $6.4 billion in 2025. According to NAASCOM, AI will add between $450 billion and $500 billion to India’s GDP by 2025. Similarly, a survey of over 3,000 stakeholders, conducted by Intel and the Indian School of Business on the suitability of machine learning showed 80 percent of the respondents expected their staff to undergo significant retaining over the next two years owing to the advent of AI in their businesses.

In 2018, NITI Aayog recognized the importance of AI in education, which is reflected in the National Education Policy 2020.The National Education Policy of 2020 has, accordingly, highlighted several important areas in which the application of AI is mentioned. It recommends introducing courses related to AI at all levels of education to develop the skills required to meet the current demands of industry. In this regard, the policy recommends introduction computational thinking (CT) at a foundational stage of children’s education so that India plays a leadership role in the fields of AI, machine learning and data science.

NEP advocates the development of hardware and software that use AI, machine learning, learning analytics, big data, blockchain, smart boards, adaptive systems etc to improve students’ learning and to identify their learning paths. It goes non to advocate the development of AI-based software to track students through their years in school, based on their learning data to provide information about their strengths weaknesses and areas of interest and thus help them make decisions about the careers they want to choose.

According to UNESCO, India is well advanced in terms of AI literacy compared to other countries, which is illustrated by the fact that the country has the highest relative AI skill penetration rate worldwide. At the same time, it highlights two important issues that require attention, one of which is that women and girls as well as other disadvantaged socio-economic groups often have fewer opportunities to become AI literate and the other is the human dimension if AI literacy, which is often overlooked compared with its technological dimension. (IPA Service)