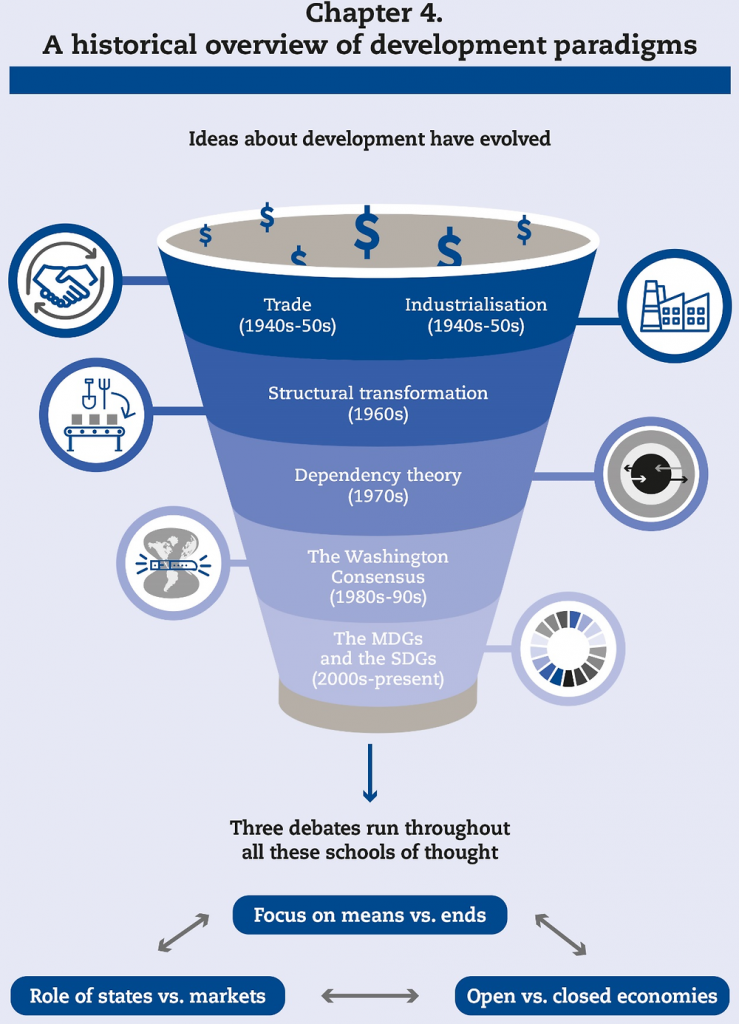 Healthcare today is faced with several challenges right from medical education, primary prevention of disease, delivery of healthcare, funding for healthcare, scientific inputs, drug pricing etc. In the ancient times promotion of good health was learnt through day-to-day experience, so developed the concept of developing resistance to diseases through healthy nutrition or through specific methods like the use of herbs or other natural products. Modern scientific medicine carried forward that knowledge through extensive research to find normal functioning of the body, the causation of disease and methods of management of the disease and promotion of good health.

In India health planning started with the formation of a committee popularly known as Bhore committee under the chairmanship of Sir Joseph Bhore  in 1943 to survey the then existing position regarding health conditions and health organizations in the country. The committee in its report in 1946 recommended that “the health programme should be developed on a foundation of preventive health work and that ‘if the nation’s health has to be built, such activities should proceed side by side those concerned with treatment of patients’.

It was based on the principles that  ‘no individual should be denied to secure adequate medical care because of inability to pay; health programme must lay special emphasis on preventive work; health service should be located close to the people; medical services should be free to all without any distinction and doctor should be a social physician’. The committee also observed that ‘health and development are inter-dependent and improvement in other sectors like water supply, sanitation, nutrition, employment led to improvement in health status’. Interestingly this is also the period when the British government introduced National Health Services in England. The Soviet Union had already introduced the concept of state’s responsibility of healthcare to all in 1936.

In the first few decades after independence, direction of the healthcare in our country was based on these principles which gave priority to public health. During that period much of the health care was developed in state sector with a special emphasis on the need for basic healthcare services. As a follow up India signed Alma-Ata Declaration in 1978 which identified primary healthcare as the key to the attainment of the goal of Health for all and conceptualized ‘health as the core function of development, encompassing the securities of life, livelihood, and basic services including food, health, education, housing, sanitation, drinking water, electricity, and transportation’.

In 1980s when neo-liberal economic policies were adopted there occurred a policy shift towards health that treats health as ‘techno-dependent and amenable to commodification’. Even the World Health Organisation (WHO) started working under the influence of international monopoly corporates and took position to increase privatization and partnership with multinational companies.  In our country we find that the public sector is now responsible for the preventive services while the private sector on the other hand is investing heavily in secondary and tertiary care with a profit motive making the advanced care out of reach of low and even middle income group population.

There has been a paradigm shift in the approach from the first National Health Policy – 1983   which emphasized on promotive, preventive curative and rehabilitative services. The National Health Policy (NHP)  2017 however made a leap forward to corporate centric and insurance based healthcare system. As a result public funds are being diverted to the private insurance and health care sector.   This is a period following World Trade Organisation which was founded on 1st January 1995.

Presently 75% of healthcare expenditure comes from the pockets of households – 80% for OPD care and 60% for Indoor care. This catastrophic healthcare cost is an important cause of impoverishment which further adds to poor health. No wonder the government recognises the fact that every year 6.3 crore people are pushed below poverty line because of out of pocket expenditure on health.

India has roughly 20 health workers per 10,000 population. Total doctor-population ratio including the doctors of modern medicine and AYUSH as told  by Shri Mansukh Mandaviya, Union minister of health and family welfare in the Rajya Sabha April 5, 2022,  is 1:834. It is to be noted that Govt. doctor-population ratio is 1:11,926 in contrast to the desired 1:1,000. This is a major cause of inequality in healthcare to the marginalized sections who are dependent solely on state healthcare system. WHO recommends minimum of 5% of the GDP as expenditure on health, while in contrast our public  health spending is hovering around 1.1% of GDP.

That out of a population of 100000 in our country 32 persons die due to Tuberculosis every year, is a matter of grave concern and shame. Similar is the condition of other communicable and non – communicable diseases. Because of poor planning the diseases like Malaria, Tuberculosis, Cardiac illnesses, Diabetes, Cancers etc. got  ignored during the COVID Pandemic. Despite all the above happenings, the Constitution of India does not expressly guarantee a fundamental right to health.

Medical education too is on the same lines.   In the last few decades there has been shift from opening the medical colleges in the state sector to the private sector.

According to the website of the National Medical Commission (NMC) presently India has 605 medical colleges with 90825 seats for the under graduate course. Out of this 306 colleges with 45035 seats are in the state sector. The number of colleges in private sector is 289 with 43965 seats and others 10 colleges with 1825 seats.  The tuition fee in the private colleges ranges from 60 Lakh to over one crore rupees. This is far beyond the capacity of even the middle classes. Therefore the students look for relatively cost effective institutions. For study in the colleges abroad total cost including the travel and stay is around 30 Lakh rupees. This is pushing the students to study abroad. We have seen how the students in Ukraine had to suffer during the on-going war with Russia.

Since nutrition is the key to good health, it is imperative that Malnutrition is eliminated by implementing National Food Security Act 2013 which aims to provide subsidised food grains to approximately two thirds of India’s people and ensures maternity entitlements to all pregnant women. Set up Nutrition Rehabilitation Centre at each block to address the issue of severely malnourished children.

Even though expenditure on drugs forms nearly 63% of the out of pocket expenditure on health, till date we lack a Rational Drug Policy that allows drugs to be sold only under their generic names. The drugs pricing policy is faulty that lets the pharmaceutical companies fix up prices at their own will. There is need to ensure improved availability, accessibility and affordability of drugs including vaccines and sera in the public health system through quality conscious pooled procurement systems and promotion of manufacture of essential medicines. Drugs prices should be calculated based on their cost of production. Recommendations of the report of ‘Committee on High Trade Margins in Sale of Drugs’ submitted on 9th December 2015 need to be implemented. The National Pharmaceutical Pricing Authority should be strengthened further.

It is disgusting that unscientific non evidence based methods of treatment are being spread in health care. Promotion of Cow urine, Cow dung and Ramdev’s Coronil as treatment of various diseases including the COVID-19 has been done by the higher ups in the government including the union health minister Dr Harshvardhan, who himself is an ENT Surgeon. Latest decision of the NMC to introduce Charak Shapath instead of a scientific oath by the doctors of modern medicine is totally unscientific. The Charak Samhita written 300 BC says that a physician has to live a life of celibacy and grow beard. He has not to see a patient who is not liked by the king. This means women cannot be doctors.

Some colleges have made it compulsory for the internes of modern medicine to get raining in the AYUSH.  It may be understood that there is conceptual difference about causation and treatment of disease not only between modern medicine and AYUSH but also between various constituents of AYUSH. The National Medical Commission (NMC) has also decided that the medical students of modern medicine should undergo training of Yoga under a yoga teacher and observe 21st June as Yoga day.

There has to be a concerted effort to develop a healthy India through scientific outlook, otherwise health of vast majority of our poor population will continue to be exploited through false beliefs and myths in healthcare and exorbitant charging. State has to come forward to take responsibility for health to all and for that declare health as a fundamental right. (IPA Service)

Inflation Eating Away Earnings And Wages Faster Than Expected
Posting....