India’s Energy Security Can Not Be Compromised 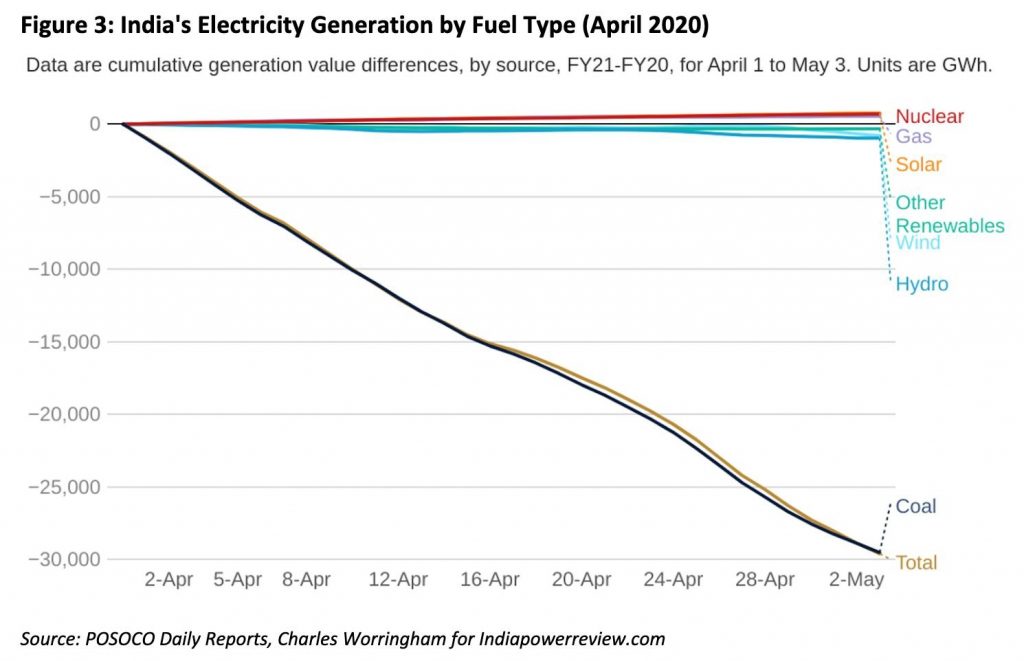 Russian Foreign Minister Sergei Lavrov’s offer to India to consider a rupee-ruble mechanism to settle trade in goods between the two countries to avoid sanctions imposed by the US-led NATO comes at a time when the Indian economy is reeling under high prices of oil putting the country’s energy security at risk.  India needs a guaranteed supply of petroleum at stable prices to ensure its energy security and economic growth. The country’s massive dependence on imported oil is fast exposing its economic weakness under pressure of  the NATO financial and trade sanctions on Russia as oil prices in the domestic market are zooming up to unsettle the entire economy. India is around 86 percent dependent on imported oil. The latter account for the single largest share of the country’s gross merchandise import bill.  India’s crude oil import bill may have exceeded the $100-billion mark in 2021-22. The amount is nearly double its spending in the previous year as international oil prices are trading at seven-year high levels. According to the government’s Petroleum Planning & Analysis Cell (PPAC), India spent $94.3 billion on oil imports in the first 10 months (April-January) of the last financial year.

A return to the rupee-route trade after a gap of nearly four decades will be extremely beneficial to both oil-starved India and petroleum-glut Russia, which is sitting over possibly the world’s largest oil reserve in any country. In fact, India should link its entire oil import with Russian suppliers depending on the landed cost (c.i.f.) of the commodity. It will considerably reduce India’s annual trade deficit in terms of US dollars. India’s trade deficit widened to a record $192.41 billion in the last fiscal. In 2020-21, India’s trade deficit was $102 billion. Other than petroleum and gas, India is a major importer of gold and diamond, coal briquettes and fertilisers. Russia is also India’s single largest source of defence imports. Russia is the world’s third largest producer of gold after Australia and China and accounts for about 10 percent of global mine production which, according to the World Gold Council, totalled 3,500 tonnes last year. Polyus and Polymetal are Russia’s top two gold producers. Till now, Russian miners mainly sell their gold to the country’s commercial banks which then export it.

The US-led sanctions on the energy tie-up with Russia have been contested by a number of gas-starved NATO members, including Germany, Europe’s largest economy. Even Japan, the world’s third largest economy after the US and China, says it will maintain oil and gas projects in Russia citing the country’s energy security concerns as the reason. Germany and Japan are the most important US strategic partners in Europe and Asia, respectively. Only a week ago, Japan’s Economy, Trade and Industry Minister Koichi Hagiuda made an emphatic statement that his country “does not intend to withdraw” from oil and liquefied natural gas development projects in Russia as they make a choice between energy security and tightening sanctions on Russia for the war in Ukraine. Several Japanese trading and other firms have invested in the Sakhalin-1, Sakhalin-2 and Arctic LNG 2 (ARC 2) projects. Each has been deemed essential to Japan’s energy security. “We have interest in them and have secured long-term claimants,” said Hagiuda. “In the current situation of sudden energy price increases, we can procure energy at prices cheaper than the market price. This is extremely important for energy security.” He also said Japan “does not intend to withdraw” from the ARC 2 project in the Arctic.

The Western economic sanctions prohibit new European investment in Russia’s energy sector. Japanese and French companies that have invested in ARC-2 are no longer able to make new investments. “We want to analyse the impact of sanctions and respond appropriately,” the Japanese minister said. Lately, Russian President Vladimir Putin signed a presidential decree requiring companies from “unfriendly countries” like the US, Japan and those in western Europe to pay in rubles when purchasing Russian natural gas. Sakhalin-1 has received funding from Itochu, Japan Petroleum Exploration Company, Marubeni and Inpex. Sakhalin-2 counts Mitsui and Mitsubishi among its investors. ARC 2 has received funds from Mitsui and Japan Oil, Gas and Metals National Corporation. Indian state-run oil companies also hold stakes in Russian oil and gas fields, while Russian entities including Rosneft along with another Russian firm own a majority stake in India’s second largest single-location oil refinery Nayara Energy.

Russia’s oil and petroleum product exports to India is only worth $1 billion, and there are clear opportunities to increase this figure, Russia’s Deputy Prime Minister Alexander Novak said in a recent statement. “We are interested in further attracting Indian investment to the Russian oil and gas sector and expanding Russian companies’ sales networks in India,” Novak told India’s Petroleum Minister Hardeep Singh Puri. The Western economic sanctions have led to a funding squeeze on Nayara Energy. The Gujarat-based annual 20-million-tonne capacity refinery is 49 percent owned by Russian energy major Rosneft, the world’s 53rd largest public company boasting total assets of $228 billion in 2021.

In 2016, Rosneft roped in a Singapore-based multinational energy and base metals trading company, Trafigura Group Pte., and Russian investment group UCP to buy out Nayara Energy from its original Indian promoters, the Essar group. Nayara Energy is facing increased finance costs due to Western pressure, even as India works to maintain trade with Russia. The sanctions now threaten to delay Rosneft’s planned petrochemicals expansion at its Indian refinery. Last year, Nayara had signed a financial agreement with a State Bank of India-led consortium for a term loan of Rs 4,016 crore for the proposed 450,000 tpa capacity polypropylene plant at its Gujarat refinery.  The SBI is believed to have told its clients that it will not process any transactions involving Russian entities subject to international sanctions irrespective of the currency of the transaction. Presumably, Nayara will not be able to pay dividends to Rosneft due to problems in moving money internationally. Had Rosneft owned a majority stake in Nayara, the refinery could have been in deeper trouble, unable to even source crude.

A bilateral rupee-rouble trade and investment agreement seems to be the best way out for India to ensure its energy security and reduce exposure to US dollar-linked trade and investment. Such an agreement will drastically cut down India’s international trade deficit in terms of dollar, strengthen its own currency and help control inflation. Russia, the world’s third largest oil producer and second largest natural gas supplier, should arguably become India’s biggest partner in the energy trade. Incidentally, Russia expects both countries to continue cooperation also on civilian nuclear power and build new plants, including additional units at Kudankulam in Tamil Nadu. Notably, Russia and India have remained trusted partners of each other despite strategic changes in the world order since the emergence of China as a top economic and military power. (IPA Service)

Far Right Le Pen Is Posing A Grave Threat To President Macron In Final Round On April 24
Posting....