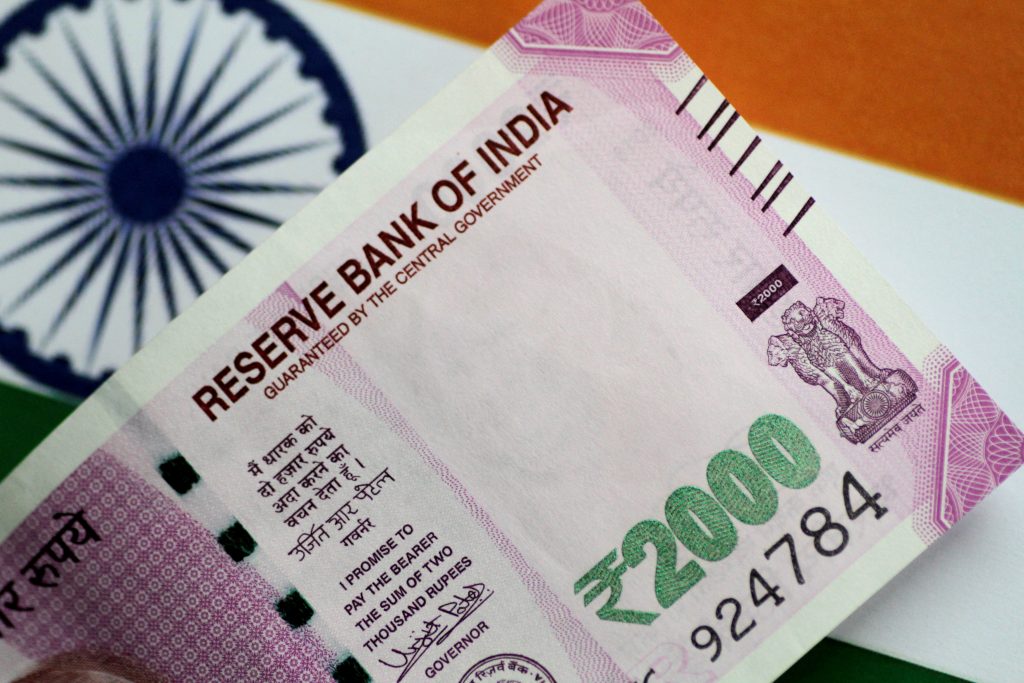 Trade numbers for the fiscal 2022-2023 are looking dismal. The expectation is that for the Q1 and Q2 Fiscal 2022-2023, the Current Account Deficit (CAD) is expected to be the highest in 9 years. A quick search on items using the harmonized system (HS) at a 2-digit level reveals that there are 6 such items (among the top ten tradable items), which are of intra-industry types and contribute more than 70% of India’s trade deficit. Controlling CAD would call for understanding the nature of the deficit and policy response to counter this growing deficit.

These 6 items of interest are Mineral Fuels, Oils, and Bituminous Substances (HS Code 27); Natural or Cultured Pearls, Semiprecious Stones, Diamonds, and Gold (HS Code 71); Electrical Machinery and Equipment, Sound Recorders, and TV (HS Code 85); Nuclear Reactor Boilers, Machinery and Mechanical Equipment (HS Code 84); Organic Chemicals (HS Code 29); and Iron and Steel (HS Code 72). All of these items are income-elastic, that is, the imports are likely to increase when any economy is growing. India is one of the fastest growing large economies, with GDP projected to grow around 7% this fiscal year. Therefore, it is not surprising that India will need more mineral fuels, such as coal, petroleum and natural gas to sustain growth.

Among these six major commodities, items falling under mineral fuels (HS Code 27) stands out. Over the last four years, on average mineral fuel items were contributing around US$ 93,313 million, annually, to CAD. However, during the current fiscal, in the first quarter alone, it contributed to denting India’s CAD by US$ 68,031 million. This sudden rise in import bills on account of mineral fuels has to do with a stronger US dollar (that is, a depreciating rupee) and a rise in the price of crude oil in the international market. For instance, oil prices went up from around US$ 87 a barrel in January 2022, to around US$118 in June 2022. Additionally, starting this year the value of the Indian rupee depreciated by more than 7%; breaching a historic low of Rs 82 to a dollar.

The share of mineral fuel items in India’s total imports is around 38% whereas its share in India’s total exports is around 22%. India mainly imports crude oil and thermal coal. Corporate conglomerates such as Reliance then convert imported crude oil into refined petroleum products such as motor gasoline., diesel fuels, liquified petroleum gas, etc., which are meant for domestic consumption and exports. A growing economy means more demand for transport and energy (met primarily by thermal coal imports).

The case for gold is a little different. Over the last ten years, during 2021, India witnessed the largest amount of gold imports. Most part of the gold imported is meant for domestic consumption, with a little element of intra-industry trade.

Two other items, namely, Organic Chemicals (HS Code 29) and Iron and Steel (HS Code 72), contributed sporadically to CAD. Take for instance, Organic Chemicals. During COVID times, India was dependent heavily on raw materials or Active Pharmaceutical Imports (APIs) used for manufacturing medicines, from China. The percentage share of API imports from China increased from a tiny 1% in 1991 to 70% in 2020. Organic chemicals also find usage in the making of Personnel Protective Equipment kits and other dyes used during COVID times. Although India is a leading exporter of generic drugs, the difference in the trade balance was stark with the start of the pandemic.

The case with increment in Iron and Steel imports can be attributed to India’s commitment to building more physical infrastructure in the form of roads, land ports, sea ports, and airports. It is to be noted, in the budgetary allocation for the fiscal 2022-2023, Finance Minister Sitharaman increased capital expenditure to Rs 7.5 lakh crore, from the last year’s Rs 5.5 lakh crore. This led to recent spike where India is consuming more Iron and Steel domestically, with little left for exports.

The trend for the remaining two sectors, namely, Electrical Machinery and Equipment, Sound Recorders, and TV (HS Code 85); and Nuclear Reactor Boilers, Machinery and Mechanical Equipment (HS Code 84) is not much of an alarming trend.

To reduce dependence on foreign imports, the government of India launched programmes such as the National Manufacturing Policy in 2011. Subsequently, schemes like Make in India (2014) and the Atmanirbhar Bharat Abhiyan (2020) were also launched. Additionally, several instruments were introduced. Schemes such as Focus Market Scheme (FMS) and Production Linked Incentive (PLI) were launched. Under FMS, the government is providing incentives on exports that can be used later to settle against future import duties on raw material to be used for exports. PLIs were given in the form of tax rebates, import and export duty concessions, and easier land-acquisition terms such as a cut in the land-registration tax. The idea is to enable foreign and domestic firms to invest in greenfield and brownfield projects.

While the impact of PLI schemes are yet to be tested, policymakers are fire fighting to stave off growing CAD. For instance, India continues to buy cheap oil from Russia. Additionally, India restricted export of 100% broken rice. The idea is to use broken rice for producing ethanol, an alternative source of fuel. On 1 July, the government increased customs tariffs on gold imports from 7.5% to 12.5%.  To facilitate technology transfer from developed countries, foreign direct investment (FDI) in the pharma and medical-equipment sectors has been allowed up to 100% through the automatic route.

The move has already proved beneficial to some sectors. In the case of high-value-added pharmaceutical exports such as formulation and vaccines, India is doing well. The PLI scheme has seen foreign smartphone manufacturers such as Foxconn, Wistron, Nokia, Coral Telecom, to name a few, showing interest in investing in India. This is likely to enhance competitiveness and productivity growth for the Indian manufacturing firms and rein in control on the CAD. (IPA Service)

(The author is Professor, School of Management, Mahindra University).