Indian Agriculture Might Be Getting Some Benefits From Covid Pandemic 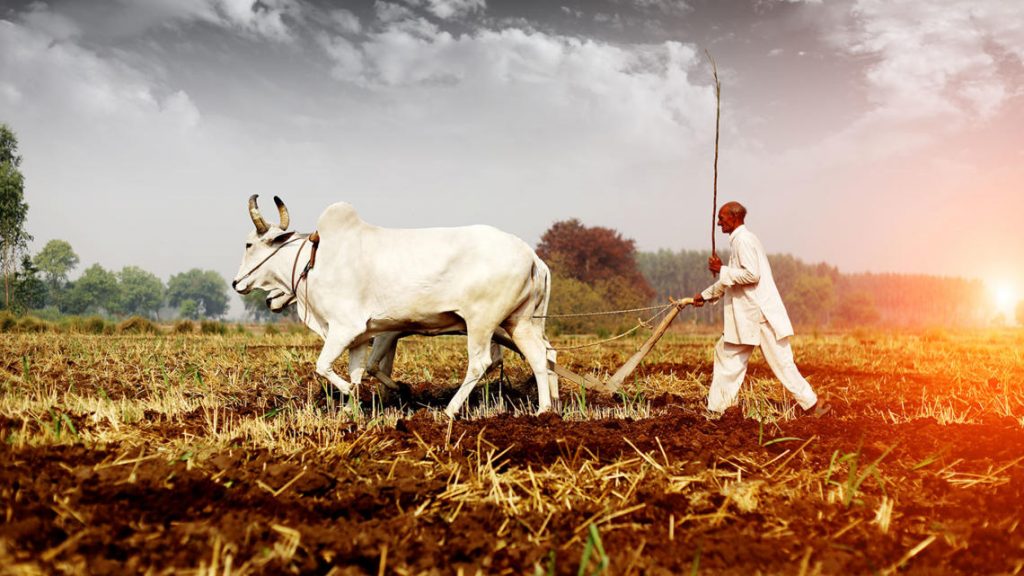 The Covid-19 pandemic seems to have done some good to the Indian farm sector. After a government estimate put the food grain production during 2021-22 to be 10 per cent higher than the previous year, the latest figure suggests that tractor production in 2021 has soared to a record high, crossing a million-mark for the first time.

But wait, the world is very close to the mass adoption of electric tractors and self-driving tractors. The struggle between man and machine is finally resulting in cleaner technologies and automation, promising to make life and living less stressful.

First, the centuries-old image of impoverished Indian farmers in tatters is looking to change although at a minuscule scale. The record production and sale of tractors in the last year indicate the rising trend of mechanization in Indian agriculture.

However, there can be no denying that the pandemic and the long periods of lockdown have forced more people into farming.

Domestic sales of tractors were strong in the first half of 2021 while the second half saw steady growth in exports. It seems more people have taken to agriculture and invested in farm equipment including tractors during the first half of 2021-22 when the pandemic was at its peak. The trend seems to have spread to other countries where Indian manufacturers export tractors.

India’s tractor market has grown more robustly from January to November when it registered a growth rate of 16 per cent with 8.59 lakh tractors sold during the period. The overall sales figures moderated because of a fall in sales in December when tractor production and sales dropped 30 per cent.

The strong farm sector performance during the pandemic has brought a sense of hope and optimism in relevant quarters. On December 15, Minister of Road Transport and Highways Nitin Gadkari said the battery-powered electric tractors are on the anvil and they will bring down the costs across the agricultural spectrum.

Finally, the farm sector is going to benefit from the transition to electric vehicles.

“If a farmer has to deliver 300kg of vegetables to the market, he has to incur a cost of Rs200. In the next few days, I will be launching an electric tractor in the market,” Gadkari said at the HDFC Ergo General Insurance EV Summit in mid-December. He seems to be green-lighting electric tractors with smaller capacity for now.

As diesel prices have been hovering around Rs 100 per liter across the country, the use of diesel-powered farm machinery such as tractors is incurring huge costs to farmers, making agriculture expensive and unviable.

At the moment, the only electric tractor in the Indian market is Tiger Electric from Punjab-based Sonalika Tractors. Launched in December 2020 and priced at Rs 6 lakh, Tiger Electric is powered by an 11kW motor and has a lift capacity of 500 kg. It can be used in various farm applications such as rotavator, spraying, grass cutting, and hauling trollies.

Indian agriculture which provides direct employment to over 50 per cent of the population has been painfully slow in the adoption of modern farm technologies and practices. While the world is moving to self-driving tractors, Indian agriculture is still dependent on cattle to plow its fields. Despite sufficient food grain production, Indian agriculture suffers from an image problem. Costa Rica farmers are in hats and boots on their farms. They look well-fed and healthy in sharp contrast to Indian farmers in a few pieces of torn clothes.

Let’s hope tractor sales jump at least to double, and self-driving tractors make their debut in India in the New Year. (IPA Service)