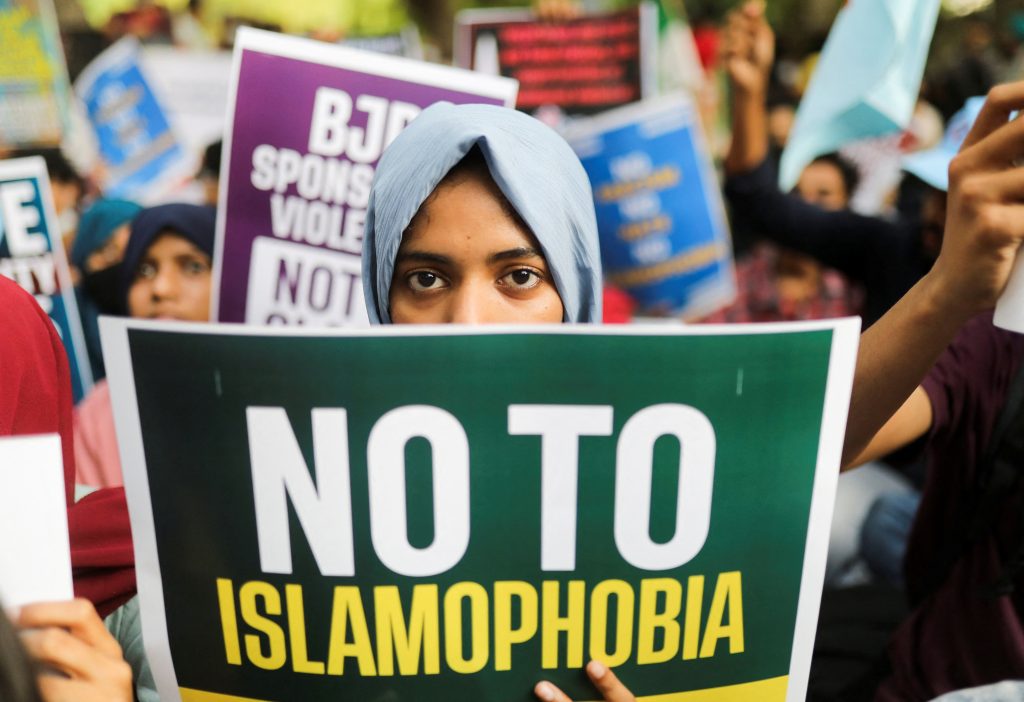 The Solicitor General of India, Tushar Mehta while presenting India’s fourth periodic report at the United Nations (‘UN’) Human Rights Council session in Geneva on November 10, stated that human rights defenders should conform to the law of land.

That is a no brainer. Unless, one had the moral courage of a Mahatma Gandhi, whose name Mehta is undoubtedly aware of, but is perhaps less conversant with Gandhiji’s teachings on the primacy of the moral law. “Gandhi’s sedition trial of 1922 was one that brought into sharp focus the conflict between obedience to the law of the land and obedience of one’s moral conscience in opposing an unjust law”, lawyer and activist Prashant Bhushan aptly said in a lecture on Gandhi Jayanti in 2020.

It would have been appropriate if the present Vice Chancellor of the National Law University, Delhi, having given short shrift to academic independence, being part of the Union Government’s delegation, had proffered advice on the interplay between domestic and international law domestically and in the comity of nations to his head of delegation.

Mehta in his remarks was referring to the pointed and excellent recommendations of Germany, Greece, The Holy See, Ireland, Italy, Republic of Korea, Luxembourg, Slovakia, Sweden, Switzerland, Turkey, the U.S.A., Australia, Belgium, Brazil, Canada, Estonia, the Czech Republic, and many others.

As per a quick count, 29 countries called on India to ratify the UN Convention on Torture and Other Cruel, Inhuman or Degrading Treatment or Punishment and its Optional Protocol, in their individual statements.

Seventeen countries, ranging from Australia to Iceland and Chile, urged India to put a formal moratorium on the use of the death penalty. Many of them, like Mexico, also asked India to consider signing the Second Optional Protocol to the International Covenant on Civil and Political Rights, aimed at the abolition of the death penalty.

Namibia, Benin and France called for India to accede to the Optional Protocol to the Convention on the Elimination of All Forms of Discrimination Against Women (‘CEDAW’). India has acceded to CEDAW but has so far not signed the optional protocol, which allows the Committee on the Elimination of Discrimination Against Women to hear complaints from individuals. Three African countries – Sierra Leone, Ethiopia, Cameroon – and a Pacific nation, Marshall Islands, referred to ending caste-based discrimination, especially in preventing violence and improving access to utilities. The Leaflet will be carrying a detailed analysis of the Universal Periodical Review recommendations after they are made public on 16 November.

Mehta’s rebuttal was the usual cocktail from the Union Ministries of External Affairs and Home Affairs’ long-playing record: India is a democracy, courts provide remedies, and there is a terrorist under every bed.

The irony was lost on Mehta as being the representative of a State party that voluntarily surrendered a small part of its sovereignty when it signed and ratified international treaties related to international human rights and humanitarian law. His advisors forgot to tell him that tales of King Canute asking the waves of international scrutiny to go back exist only in fairy tales. The very fact that India was undergoing an intensive review was indicative that all was not well in the wannabe Hindutva dispensation.

India is a country teeming with the poor, the illiterate, the unemployed and the exploited. The oft repeated promise of Achhe Din (good days) is subject to the law of diminishing returns.

Mercifully, there are certain groups of people who refuse to give in to pessimism, who refuse to throw up their hands in despair, who refuse to be defeated. Most importantly, they know the waving of the saffron wand has led to greater immiseration of the poor.

With little or no opposition presently at the national level, the Saffron government hopes to proclaim the Hindutva millennium in 2025 post the 2024 elections on the centenary celebrations of the saffron incubus. They forget that like in physics, politics allows for no vacuum.

Voluntary organisations work hard. The overwhelming majority of them, with no international funding and little access to domestic resources, against all odds, seek to improve the lot of their co-citizens. They work for little or no remuneration, their sole motivation being to help and organise others less fortunate. And they actually manage to make a difference.

One would think that organisations engaged in altruistic work would receive great public support – moral, if not physical and financial. But quite contrarily, there are certain members of society who not only don’t help, but actually manage to throw in a spanner or two into the working of these organisations, which is no party to begin with. Unfortunately, these members wield quite a bit of power in the country. They are, in fact, all allied to successive governments of every hue

The government can easily use the Criminal Procedure Code and the Indian Penal Code for preventing such funding of unlawful activity, rather than relying on the FCRA. The political reality is that the FCRA provides a method to the government through which it can suppress and curtail the activities of civil society, which can stand as a bulwark against those who seek to subvert parliamentary democracy, be they denizens of the emergent militarised deep State in unholy concert with those who bring no lustre to the colour saffron.

Why would the Indian government want to prevent foreign financial assistance to Indian NGOs, a feature which can only help further their worthy cause? The answer is not a pleasant one. The fact is that many of them are engaged in work which exposes much of the government’s malfunctioning, mismanagement and malpractice in their running of the country. Thus, in the garb of national security, the government is actually trying to prevent these skeletons from being pulled out of the closet for public viewing. It is seeking to escape accountability by keeping a tight control on one of the few institutions that can bring it to book – civil society. And its weapon – the FCRA.

“We are a democracy”, the State affirms, and yet, lurking in this confident proclamation is a deep disdain for international institutions and contempt for the idea of transparency. Few in the Indian establishment acknowledge this incongruity; in fact, most would rather have it this way.

It is ironic that even as India opens up its economy to foreign investment, it continues to suffer from xenophobic attitudes in other areas. Foreign direct investment in sectors such as power, telecom, information technology and even defence production is no longer considered a threat to national security. However, the entry of humanitarian organisations wishing to assist victims of a natural disaster is apparently too dangerous. So is the holding of an international conference, or a request by an independent human rights expert to visit the country.  Such paranoia is a reflection of the country’s insecurity, not strength. (IPA Service)

India Has Positioned Itself At The Centrestage Of Global Diplomacy At G-20 Summit
Posting....