India Has To Let Go Of Huge Coal Export Opportunity 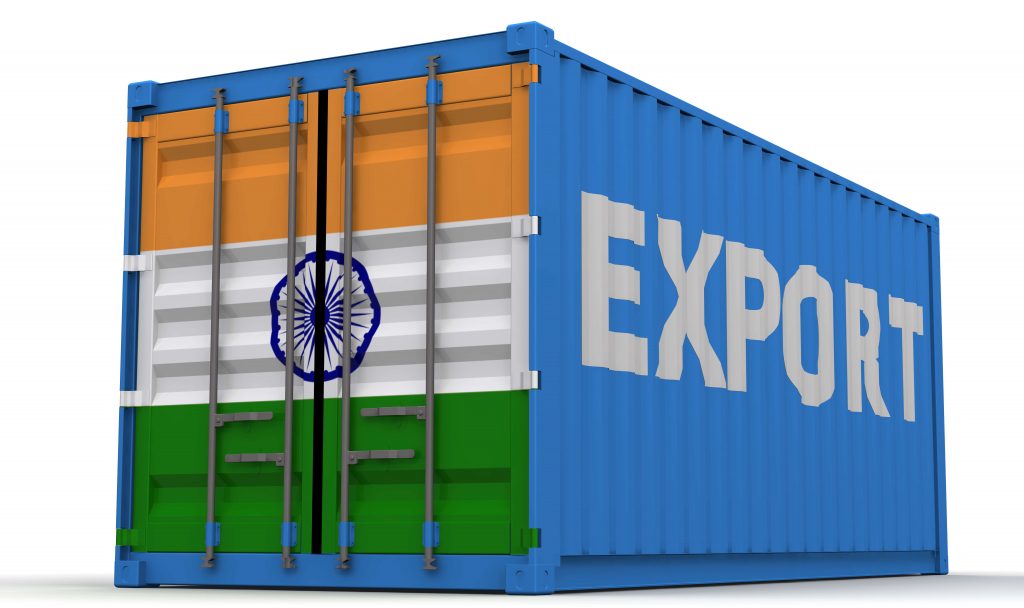 There is virtually a scramble for coal from non-Russian sources following a self-imposed ban by the European Union on coal imports from Putin’s sanctions-hit country. But as far as New Delhi is concerned, the opportunity will go abegging as India is by itself struggling to tie up enough supplies.

The EU ban on Russian coal imports comes at a time when the international coal market is already very tight, with correspondingly high prices. As countries try to minimise imports of more expensive natural gas to run their power generators, coal prices have surged. European benchmark price for May deliveries has already breached $300 per tonne, up about 15 percent in one day. A year ago, the price was only $70 per tonne, which gives an indication about the relentless surge.

The tightness makes it quite challenging to find alternative sources of coal supply readily available in the market, and means European consumers will need to pay a premium to attract flexible sources of supply into its ports. According to Rystad Energy analysts, suppliers into the seaborne thermal coal market are already maxed out in terms of export volumes, so there is a real shortage of coal available to fill the Russian gap.

India is home to the world’s largest coal miner in the form of Coal India and had earmarked 3 percent of output for exports. But New Delhi has tied up its coal exports, a completely new domain, with its strategic objectives, which means the exports were to be bound for neighbouring countries such as Bangladesh, Nepal, Bhutan etc, as a countermove to the ever expanding Chinese clout in the neighbourhood. But even these shipments have not materialised so far due to supply bottlenecks.

The EU ban has already created a scare for European consumers, who will have to will have to dish out more money in the days to come as supply shortages in countries that rely on coal generation will spread across the continent.

According to Rystad estimates based on US Energy Information Administration numbers, Russia exported 238 million tonnes of coal in 2021, out of which almost 40 percent was destined for European OECD countries. Germany and the Netherlands are the region’s largest coal importers. Looking at just thermal coal imports into the EU, the dependency jumps much higher as Russia supplies 70 percent of all imports.

Analysts say even though it seems feasible to find partial solutions to the coal crisis that is developing in Europe, the European population will have to deal with the consequences and factor in historically high electricity prices for at least the remainder of 2022. Power prices across the region will be set by the marginal sources of supply, which are gas and coal. Both these fuels are now trading at exceptionally high levels and will therefore have a direct impact on the power market.

France and Italy averaged the highest prices while the overall continental power prices are expected to stay elevated in the short-term due to supply concerns and robust demand. Asian countries, including Japan and Korea, are asking companies to draw up alternative plans in view of Russian supply disruptions, which have raised the cost of power universally.  South Korea and Japan have been major importers of Russian coal.

In India, the average power purchase price on the Indian Energy Exchange (IEX) surged in March to the highest level since April 2009, reflecting a steep rise in electricity demand. This has to be further viewed in the backdrop of the coal crisis that has been brewing for a second year running, following supply disruption in the wake of the Russia-Ukraine conflict. At the end of March, coal stocks stood at only 9 days of consumption, compared to an average of 15 days last year.

Gas prices remain a key driver in the power market and the Russian sanctions could prove catastrophic for European products unless imports can be secured immediately from new refineries. The sanctions have created a seismic shock, with more than 55 percent of European imports of diesel and gasoil coming from Russia. (IPA Service)