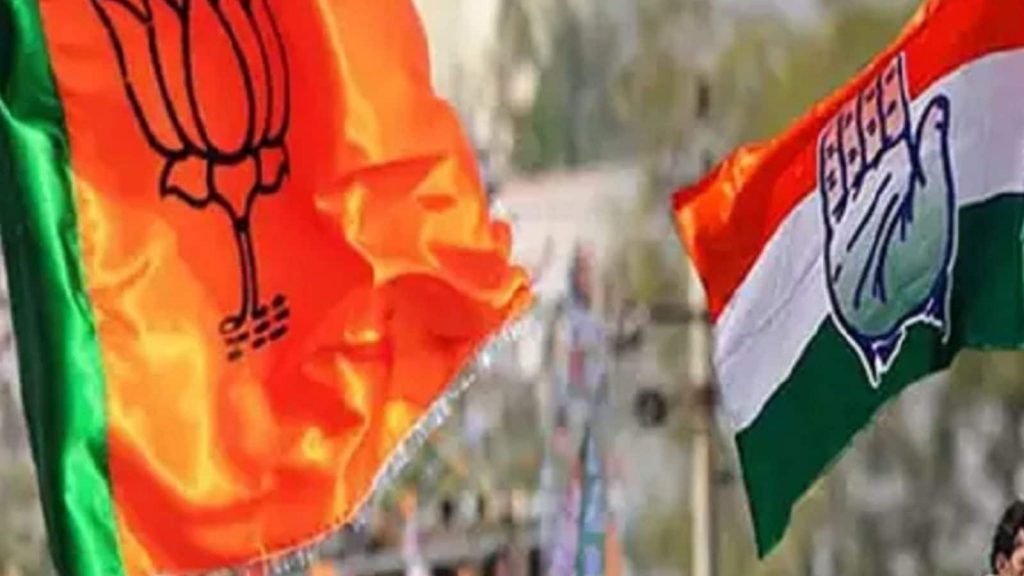 The Independents may as well turn out to be trump cards during government formation with pollsters predicting a photo finish in the Himachal assembly elections. Sensing this, some have even started to form pressure groups to cash in on the unclear outcome.

A total of 21 rebels from Congress and BJP were in the fray this time. Sources said with rebels predicted to win in some crucial constituencies, Independent candidates were trying to cobble up some sort of a grouping.

The most intriguing of outcomes is being predicted in the Kangra and Manali-Kullu belts, where rebel candidates are likely to play spoilsport. And what has caught the media’s attention is the reported meeting between Independent candidates.

Sources close to the rebels said to crystallise a pressure group, these candidates had even approached a former MLA from Sullah, Jagjivan Pal, who had also contested the elections as an Independent after the party denied him a ticket.

Predictions of a hung assembly have rekindled memories of the results of the 1998 elections when none of the parties were able to manage a clear majority. A splinter group of the Congress, led by former union telecom minister Sukh Ram, had formed the Himachal Vikas Congress (HVC).

The HVC had won four seats while BJP and Congress secured 31 seats each. But it was the BJP that managed to form a government with the help of the HVC and Independent candidate Ramesh Dhawala, who later joined the BJP.

Republican Establishment Wants To Ditch Trump But They Are Stuck
Posting....