In Yogi Adityanath’s Govt, Ministers Are At War With Bureaucrats 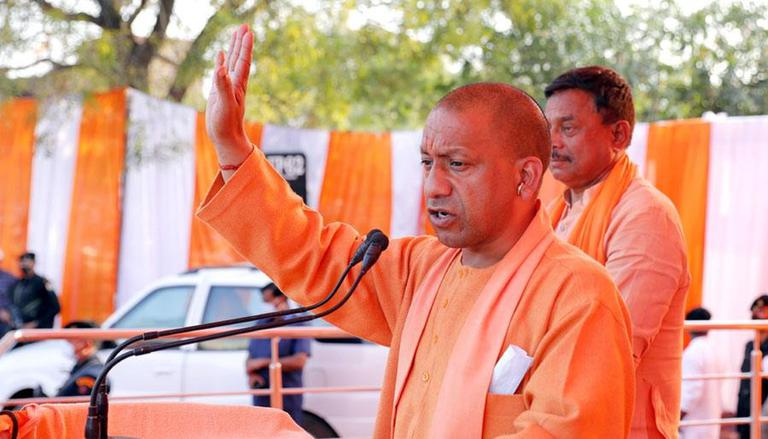 LUCKNOW: Uttar Pradesh ministers are finding it difficult to function due to powerful bureaucrats who are running the show independently. High profile Deputy Chief Minister Brijesh Pathak created storm in UP when he wrote letter to his departmental secretary for health Amit Mohan Prasad and questioned the large scale transfers of doctors in the state. Brijesh Pathak in his letter said that their shortcomings in the departmental transfer and rules of transfer policy were not followed.

The minister alleged that large number of doctors were transferred including specialists from Lucknow hospitals and there was no replacement for them. The letter made it clear that departmental transfers of doctors were done without the consent of the minister who is supposed to be very high profile and enjoy the status of deputy chief minister.

Taking the letter of Deputy CM Brijesh Pathak seriously, CM Yogi Adityanath ordered inquiry into the allegations and set up committee of three senior officers including Chief Secretary DS Mishra. Then came the letter from minister of state in Jal Shakti Dinesh Khateek who alleged that his subordinate bureaucrats were not listening to him because he was a harijan. In his letter the minister mentioned that he was not informed about the meetings nor there was any compliance of his orders. He alleged that there was no response to phone calls officers from his office.

There are reports that Dinesh Khateek sent his resignation to party high command listing Harijan atrocities as main reason for quitting the ministry. However when issue was highlighted in the media and social media, Dinesh Khateek was not available for comment.

Similarly in PWD department, Cabinet Minister Jitin Prasad was shocked when his OSD was removed and inquiry was ordered into the transfers in his department. On the basis of the recommendation of the inquiry committee into the charges of large scale bungling in transfers in PWD recently, CM Yogi Adityanath ordered removal of OSD of minister Jitin Prasad and took action against six senior officers of the department.

Resentment is brewing in several ministers especially minister of states on the issue of work allotment by their Cabinet ministers. Despite advice by CM Yogi Adityanath to his cabinet colleagues, there is no proper distribution of work. Moreover the bureaucrats also are not listening to these ministers. Unhappy with this development, PWD minister Jitin Prasad rushed to Delhi to meet BJP high command.

Significantly another Deputy Chief Minister Keshav Prasad Maurya warned the state bureaucracy and said officers should listen to ministers and people’s representative and try to resolve the issue or strict action would be taken.

It would be worth mentioning here that during previous regime of Yogi Adityanath over 150 party MLAs had staged dharna in UP Assembly to protest that state bureaucrats were not listening to them and they were finding it difficult to get work done in their constituencies. In order to prevent similar situation, the government would have to send clear message to state bureaucracy to work in cooperation with elected representatives of people. (IPA Service)

Follow us on
Up Next: Rishi Sunak Has A Tough Fight On Hand To Get Support Of Common Tory Voters
Posting....