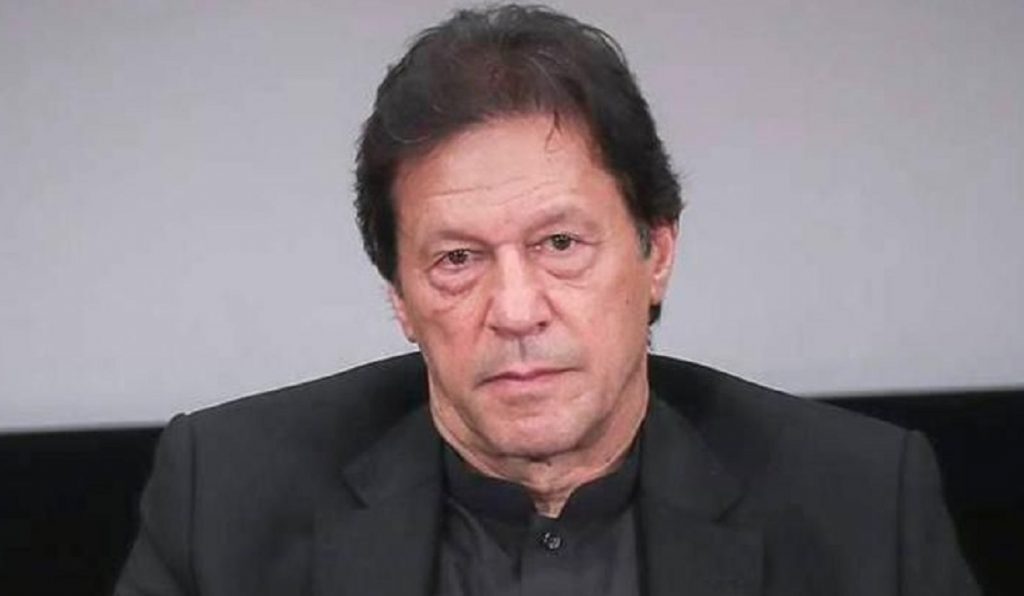 The Pakistani Prime Minister Imran Khan Niazi’s visit to the Russian Federation has resulted in a damp squib, if not a ‘diplomatic disaster’. To call it just ill-timed because of Russian invasion of Ukraine is to hide the frustration beneath. True, President Vladimir Putin had little time when Russia’s hell-bent desire to punish Ukraine was the  prime priority  even to offer diplomatic etiquette in  dialogue with him – the entire government at Kremlin having been  on pins and needles. The pessimism is over the Pakistani premier’s request for a $1 billion credit advance to Pakistan for the proposed Gas Pipeline project. It   has been politely rejected by Putin at the meeting between the two leaders, according to reports.

The Prime Minister had anticipated some major deals on Russian investments, specially, pertaining to the $2 billion worth gas pipeline, known as the North-South gas pipeline as Pakistan is desperate for a secure and cheap supply of natural gas. Islamabad needs a pipeline to be built for transporting natural gas from Karachi to Lahore through 1,100 km -long pipeline. It was conceived in 2015scheduled   to be financed by both Moscow and Islamabad and constructed by a Russian company. But the US sanctions on Russian companies came in the way. .

Pakistan’s energy minister Hammad Azhar who accompanied the PM to Russia  said, “The 1,100 km-long pipeline from Karachi to Kasur is to be laid with the cooperation of Russia” Pakistan needs it but it has no money to lay the pipeline. Now it plunges into uncertainty as it is feared to have the same fate as the non-starter Iran-Pakistan gas pipeline.

It was as if that Imran Khan was on a goodwill trip to Russia. He met with the Russian President but had nothing to report about it. Dr Ayesha Siddiqa, formerly a senior civilian officer of Pakistan and now a Pakistan expert at the University of London is of the view, “It remains an ill-timed visit, which is not necessarily going to get Pakistan into trouble. But the country will have less sympathy in the West, referring to  the visit.

Marvin Weinbaum, the Afghanistan and Pakistan studies director at the Middle East Institute, Washington bluntly called it an  “awkward” timing that  might ‘torpedo’ its main objective of improving relations with Russia. He thinks at a time when the international community turns strongly against Russia and China refrains from directly supporting the invasion, a step-upward of Pakistan-Russian relationship may not help Islamabad improve its international image.

There was no joint communiqué as it was a two-day visit. The Premier’s arrival coincided with the kick-off of Russian army’s march into Ukraine – an unintended symbiosis if not unprecedented. Veteran diplomats of Pakistan, including several former ambassadors to top western countries are reported to have suggested to the foreign ministry that the visit be deferred as the imminent invasion was a foregone conclusion.

King Khan’s words like “What a time I have come. So much excitement (told to the Russian deputy foreign minister Igor Morgulov who received him  at the airport are an over-smart gesture and nothing else,- a feel among disillusioned diplomats  in Islamabad. The very act of ignoring the sane advice by well-wishers that “it was not the right time,” to visit Russia reflects PM’s diplomatic myopia. Such a notion is doing rounds in the corridors of Prime Minister’s enclave in Islamabad. But the PM’s office in a frantic public relations cover-up claimed that the two leaders in their meeting held wide-ranging consultations on bilateral relations as well as regional and international issues of mutual interest.

Pungent reactions came from western experts of diplomacy. “It is bad diplomacy. But Imran Khan has been carrying his anti-American rhetoric too far, even believing in it, as he wants to be in love with his own words. Khan has chosen to get cosy with President Vladimir Putin when his own house is on fire – politically because of a no-confidence motion being readied against his government, and economically, because of the dire stress it is in and badly requires a hefty loan, of all the places, from the International Monetary Fund,” wrote Federico Giuliani who too termed the visit as “ill-timed” and “foolhardy”.

However, Imran Khan’s office did its best to justify the visit, recalled the telephone conversations between the two leaders during the recent months and bestowed confidence in a positive trajectory of bilateral relations in the future. He underscored Pakistan’s commitment to forge a long-term, multidimensional relationship with Russia. But referring to Afghanistan Khan made no bones of the urgency of addressing the humanitarian crisis and preventing potential economic meltdown anticipating a stable, peaceful and connected Afghanistan.