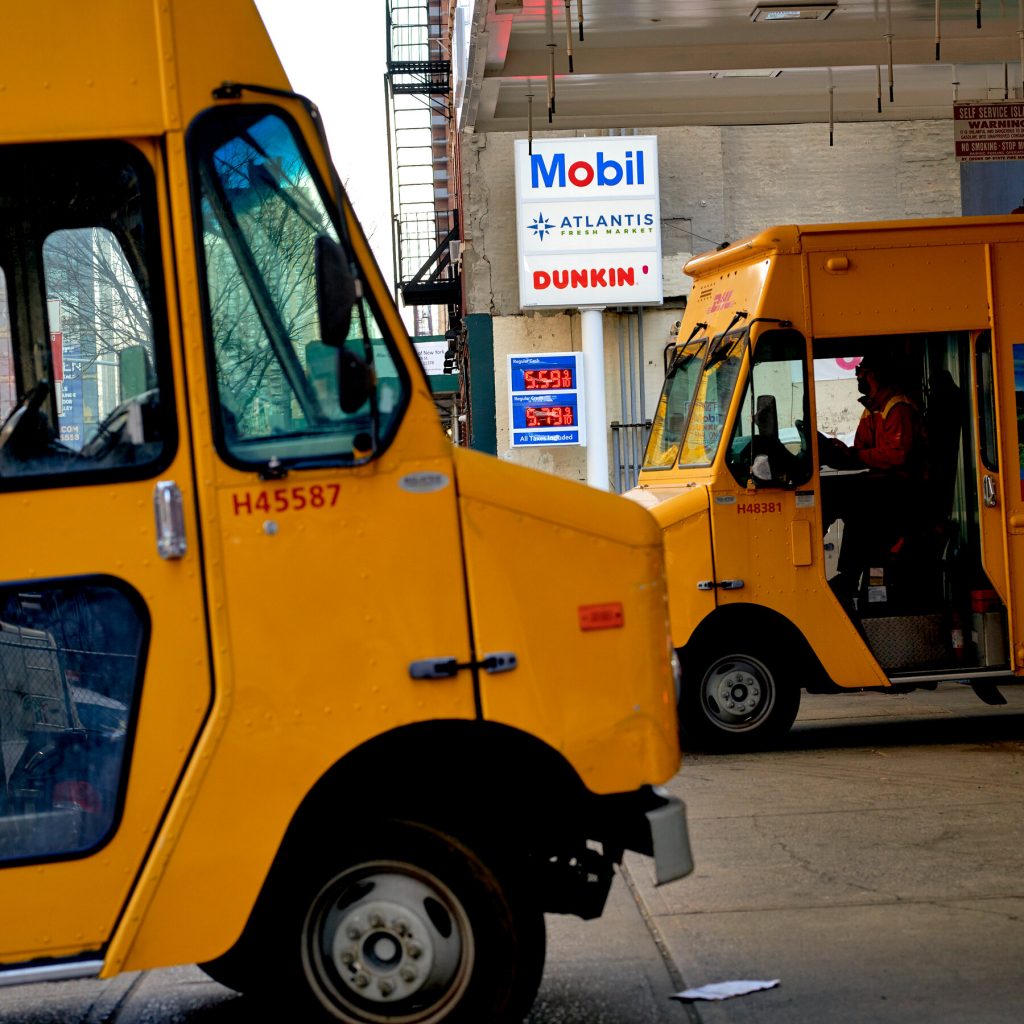 For the last two weeks prices on Petrol, diesel and cooking gas are increased twelve times. A litre of petrol costs Rs. 118.4 in Mumbai and diesel Rs 105 in Chittor. Rise in fuel prices has a cascading effect not just on transport but on sectors of economy too.  Consequently with rising prices inflation is rising alarmingly. Finally the tax burden is falling on the workers and middle class while the super rich is gifted with tax breaks.

Citing reasons for hike, predictably, the Union minister of finance Nirmala Sitharaman blamed the oil bonds issued during the previous government.  A few months ago, Union  minister of petroleum Hardeep Singh Puri claimed that the price of fuel is high due to the taxes imposed by the states, and  also the fuel taxes are being used to fund India’s LPG subsidy program. Similarly, defending the price hike, last year, the erstwhile petroleum minister, Dharmendra Pradhan had similarly claimed that the fuel tax is being used to finance India’s vaccination program and other welfare schemes.

While the present NDA government is justifying the price rise, it is important to unravel the truth behind these claims. For instance, contrary to the claims of the finance minister, during the last eight years, the Modi government has only repaid Rs  3,500 crore worth of oil bonds, while the total excise collection from petroleum products was over 3,00,000 crore in 2020-21 alone.  Various taxes imposed on fuel include Central excise tax (as high as 50 percent) and VAT collected by state governments (from 15 to 35 percent depending on the state). The direct subsidy paid on Cooking gas (LPG) was stopped in May 2020, and the lion’s share of taxes collected (almost two-third) from fuel goes to the Union government, and not the states. The claim of high crude oil prices behind the reason for the hikes is also partially true. In the eight years of the Modi government, while the cost of crude oil fell significantly, the retail price of petrol still continued to increase. During eight years, the NDA government has collected a wind fall of Rs. 26 lakh crores from fuel taxes alone.

But more important than these outright lies, it is essential to investigate the larger cause and impact of the hike in fuel prices — who bears the burden of these hikes, who benefits from the tax collected, and whether it really helps in funding the welfare programs.

In the year 2020-21, when the entire nation was reeling under the COVID-induced economic distress, the prices of petrol, diesel, and LPG underwent massive hikes. Within the span of just one year, the prices of petrol and diesel increased by over 35 percent crossing Rs 100 per litre, while price of LPG increased by over 50 percent reaching close to Rs 1000 per cylinder in many states.

The increase in fuel prices not only adds to private transportation like cars and motorcycles, but also has a cascading effect on inflation by rising prices in several other sectors of economy on every step in production and supply chain. It affects farm food production to manufacturing industrial goods to services to prices of daily essentials.

## Based on market prices in Hyderabad

In addition to the increase in prices of the fuel, the Modi government has also abolished the subsidy paid on the LPG. Since May 2020, the little subsidy paid on LPG has also been completely stopped. During the recent COVID time, a large population had lost its savings and livelihoods. Nearly 20 crores of our population is pushed further in to poverty and the need for subsidy was more acute. In the financial year 2022, the Modi government is expected to save nearly Rs 36,000 crore on the subsidy paid on LPG. With cost of one LPG cylinder touching Rs. 1050, most households cannot make a budget cut on cooking gas, except under extremely dire circumstances. They are instead cutting expenses on health, food and education of children.

The increase in fuel prices affects every person, however it hurts the poor the most, who have to spend a larger portion of their incomes to cover this inflation. The fuel tax is part of indirect taxes that are a form of regressive taxes, collected from excise, GST on various goods and services. Direct taxes include wealth tax, corporate tax, import tax, income tax and others collected from rich and big industrial houses. Ironically, the fall in tax collection from the rich, was made up by increasing the taxes on the poor.

Modi government has significantly reduced the direct taxes, and increased the indirect taxes. Modi government abolished the wealth tax. In 2019, the corporate tax was reduced from 30 percent  to 22 percent. The abolition of wealth tax costed to exchequer nearly Rs 950 crore, while the reduction in corporate tax led to a revenue loss of more than Rs 1,00,000crore to the government’s receipts in FY20. Similarly, in 2020-21 the total collection from corporate tax fell below that of income tax. This led to enormous profits for the rich. During the COVID pandemic, the profit-to-GDP ratio of the corporations soared to a 10-year high, and the net profit of listed companies increased by 57 percent. Billionaire wealth  in India grew by Rs 2200 crore a day during the last year as poorest remained in debt.

Glaring wealth inequalities is proven by the number of billionaires increased by 40 and their wealth increased by 35 percent. GautamAdani became the richest in Asia, compared to his counterparts from Japan and China. Interestingly, the state bank of India, which is in public sector waived a loan of Rs. 11,000 crores borrowed by GautamAdani for acquisition of Navii Mumbai Airport. The government policies have been guided by the neoliberal economic philosophy as public funds are gifted to promote enterprises of super rich.

The Central government has ample scope for raising revenue resources through other means, which it is deliberately not using out of its practicing neoliberal reforms. It is taxing petro-products instead of imposing direct taxes on the rich. It is a class bias. Alternatively,  a fiscal policy that relies on  increasing direct taxes on the  super rich needs to be adopted to fill the revenue deficit in the prevailing volatile crude oil prices in world markets arising from Russia- Ukraine war. Government should resort to control on the retail prices of petro-products and quantitative rationing in the distribution of petro-products to keep the total crude imports restricted rather than relying on a price-rise in these products for doing so. Continued mass struggles against unprecedented price rise can certainly force the Union government to withdraw from anti people economic policies. (IPA Service)