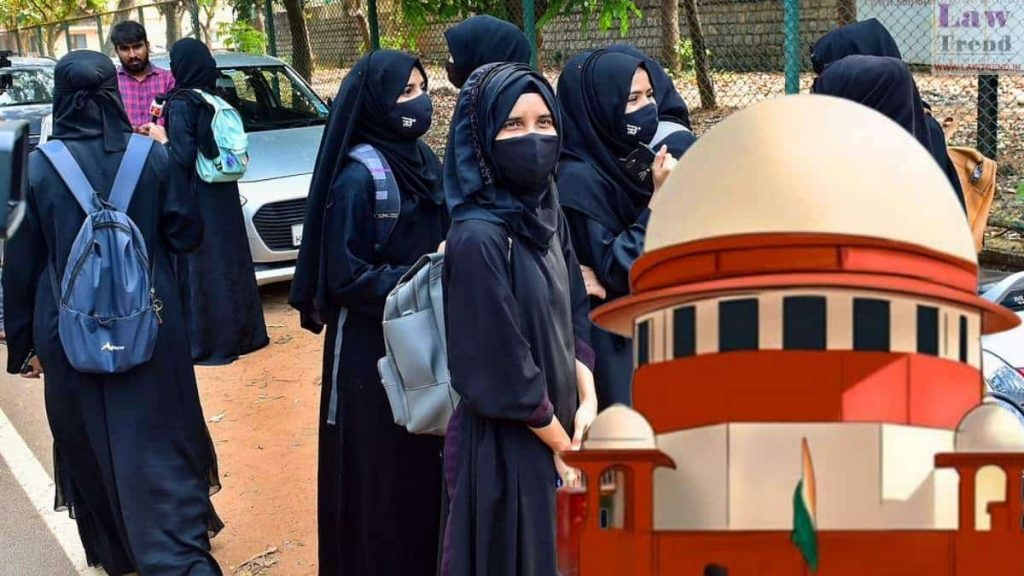 The highly sensitive hijab issue has been referred to a larger bench headed by the Chief Justice as the  Supreme Court passed a split verdict on a batch of appeals challenging restriction on Muslim girl students wearing Hijab in educational institutions in Karnataka.

Justice Hemant Gupta dismissed the 26 appeals filed against the judgment of the Karnataka High Court which held that hijab was not an essential practice of Islam and allowed the ban on wearing headscarf in educational institutions in the State.

But the dissenting judge, Justice Sudhanshu Dhulia set aside the Karnataka High Court judgment and held that the entire concept of essential religious practice was not essential to the dispute.

Justice Dhulia said that the foremost question on his mind in issuing the split verdict was the education of the girl child.

Annie Ernaux’s Writing Has Given Dignity To The Working Class Lives
Posting....