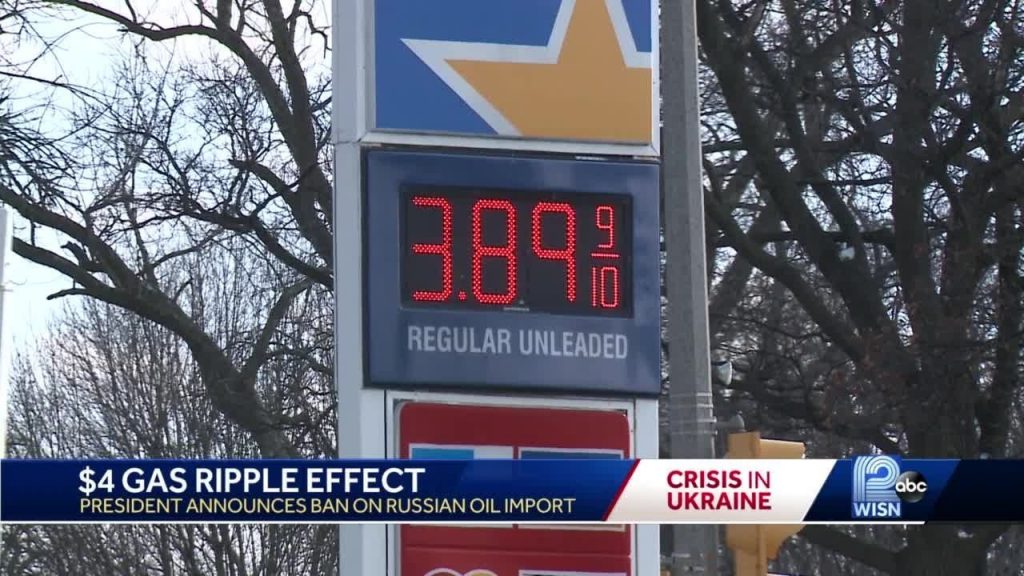 The government has raised the price of natural gas by an incredible 40 percent to take it to a new level, and the move comes like a bolt from the blue to consumers who are already finding their energy costs unbearable. Household budgets are expected to see further squeeze, with cooking gas becoming even more dearer.

Since natural gas is used for power generation, making of fertilizer, and is converted into CNG to power automobiles, the steep hike will have a ripple effect, affecting almost everyone. Ominously, this is the third hike since April and has been attributed to firming up energy costs globally.  Interestingly, the biggest beneficiaries include Reliance, which operates newer fields, with the price having been raised from $9.92 per million British thermal units (mBtu) to $12.6. For old fields the price has been raised from $6.1 to $8.57 per mBtu of gas.

The government sets the price of gas every six months, based on rates prevalent in gas surplus nations such as the US, Canada and Russia in one year with a lag of one quarter. The main global markets have been going through a crisis due to supply disruptions and other problems in the wake of Russia’s Ukraine war.

The latest worry centres around the news of subsea damage that has caused leaks on both the Nord Stream 1 and Nord Stream 2 pipelines. Liquefied natural gas (LNG) carrier rates have been on the rise as buyers rush to secure LNG volumes early this year given the uncertainty in global gas supplies and the Northern Hemisphere winter outlook. The possibility and timing of repair for both pipelines are unclear and depend on the severity and type of damage to the system. Investigations are progressing on the cause of the pipeline damage.

But it is a foregone conclusion that the supply cut-off will inevitably affect Europe’s gas supply this winter as well as the next as supply cut-offs of this magnitude cannot be shaken off even in the face of a political swing in favour of Russia, according to Rystad Energy.

Further, the Baltic Pipe is in the same vicinity, raising questions over whether this leakage will result in any delay to the planned start-up of that pipeline, which is slated for early this month. The Russian Federal Security Service (FSB) had recently claimed they prevented an attack on the TurkStream pipeline facility. Meanwhile, some drones were observed around Norwegian oil and gas platforms, prompting Norway’s Petroleum Safety Authority to advise oil companies to be more cautious over unidentified drones flying near facilities, warning of the risk of accidents or attacks. Norway is currently supplying around 30% of the European Union (EU)’s gas demand, making it the most important single source of gas supply.

High natural gas prices in the US have been predominantly driven by robust demand, driven by record-high power burns and limited coal-to-gas switching options. But demand has fallen on the onset of colder weather, while the overall temperatures remain elevated compared to this time last year. Gas demand in the power sector had dropped from record levels in August, but September averages are significantly higher, up 20 percent from September 2021.

Reductions in coal-fired power generation have supported overall improvements in gas consumption, allowing gas to take additional shares of the total power mix over the last several months. Meanwhile, the European countries are scouting around for a more affordable alternative to gas-fired heating.

Geothermal heating is now hogging the limelight, with the European countries budgeting huge monies to build capacity. There has been a recent influx of new players in the geothermal market, many of which come from the oil and gas industry. These companies are now pushing on with pilot projects aimed at solving the challenges. Analysts expect that as European countries move to decarbonise their power mix and chase secure sources of heating in the light of geopolitical tensions, investments in geothermal projects will skyrocket.