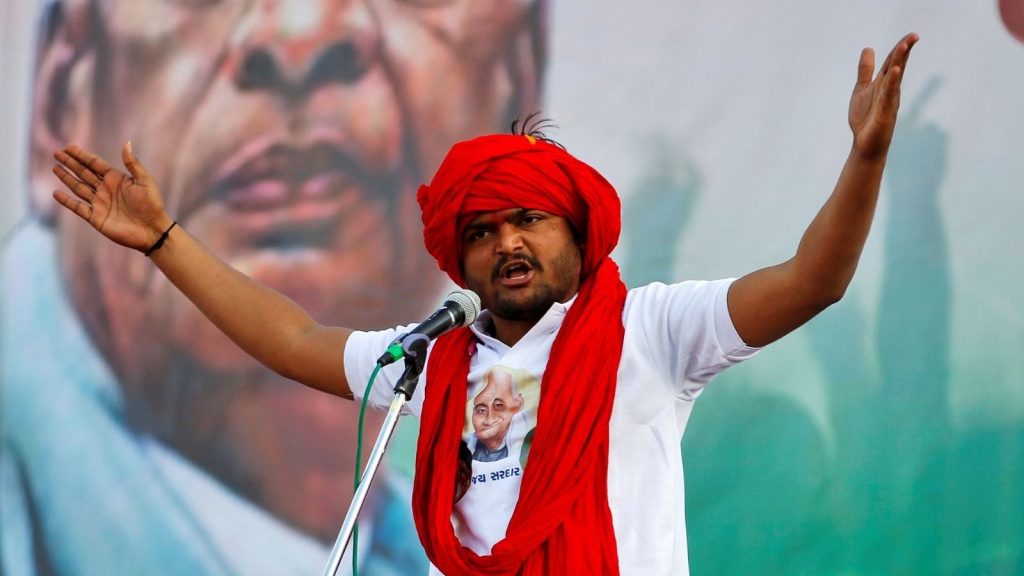 After months of back and forth over infighting in the Gujarat unit, Patidar leader Hardik Patel finally quit the Congress on Wednesday in yet another blow for the Grand Old Party just months ahead of the assembly elections in the state.

Announcing his decision on Twitter with a resignation letter marked to party president Sonia Gandhi, Patel said he was “gathering the courage to resign from the Congress party and post”. “I am sure my decision will be welcomed by my colleagues and the people of Gujarat. I believe that with this step, I will be able to work really positively for Gujarat in future,” he said.

The Patidar activist, who joined the Congress in 2019 just before the Lok Sabha election, had been publicly airing his grievances with the party and the top brass over being sidelined ahead of polls. He had recently compared his situation to that of a “groom forced into nasbandi (vasectomy)”.

Patel had triggered speculations of leaving the Congress after he reached a day later for the party’s ‘Chintan Shivir’ — a two-day meet to chalk out a roadmap for the party and help reverse its electoral fortunes.

He later met the Patidar community’s influential leader Naresh Patel and requested him to take a call regarding joining politics at the earliest.

If rumours are to be believed, the youth leader is planning to join the BJP.