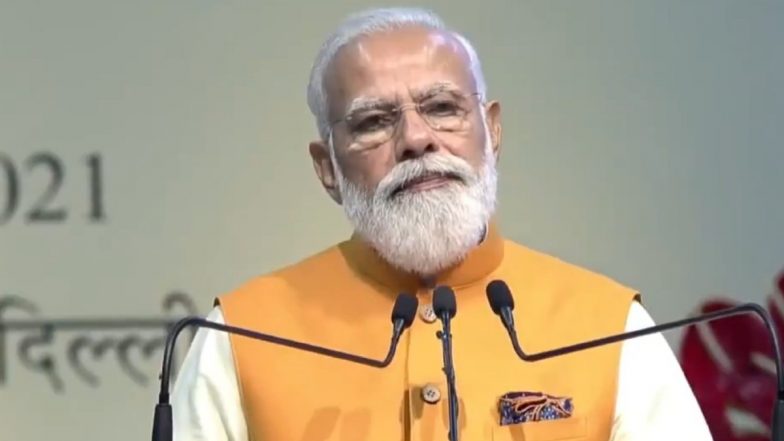 The Gujarat Youth Congress on Monday faced an embarrassing situation after a tweet carrying a BJP poster praising Prime Minister Narendra Modi and the speed at which projects were being completed was issued from the former’s official handle. Functionaries of the opposition party’s youth wing deleted the tweet some 25 minutes later and said the handle may have been hacked, adding that it would file a police complaint as well.

The poster quoted the PM as saying that “we perform ground breaking ceremonies (of projects) and we only inaugurate them and the Youth Congress tweet went with the hashtag #ModiHaiToMumkinHai. The advertisement poster said the PM had laid the foundation stone of Deoghar Airport and AIIMS in Jharkhand on May 18, 2018 and he inaugurated these on July 12 this year.

Speaking on the issue, Youth Congress’ D Makwana said, “It seems someone hacked our Twitter account and posted the tweet.” When queried by reporters on tweets preceding the one in question and those issued later remaining untouched, Makwana said his outfit will file a police complaint against those who were behind this incident. Welcoming the tweet, the BJP spokesperson Yagnesh Dave said, “People have realised Prime Minister Modi completes development works that he promises. It seems some worker of the Congress also realised this fact and has tweeted this advertisement. We welcome their gesture.” Assembly polls are likely to be held later this year in Gujarat, where the Congress has been unable to dislodge the BJP from power since 1995.