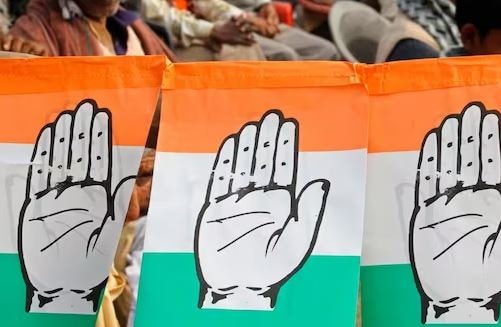 The Gujarat Congress on Friday said it has suspended 38 functionaries for six years for indulging in anti-party activities during the Assembly polls held in December.

The disciplinary committee of the Gujarat Congress met two times this month and has so far received 71 complaints against 95 persons, its convener Balubhai Patel told reporters.

“We have suspended 38 party workers for anti-party activities. Action will be taken against others as well. Eight workers have received warnings,” Patel said.

The Congress was left with just 17 seats in the Assembly polls. The Bharatiya Janata Party retained power winning a record 156 seats in the 182-member House.

Row over Reel recording by Fadnavis’ wife at govt bungalow