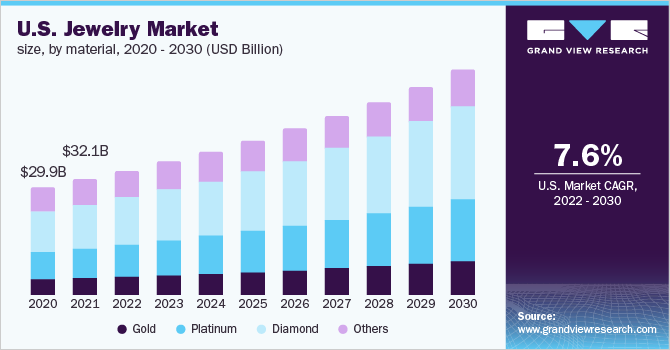 Organised scrap collection is, in fact, is eroding the bargaining power of jewellers and other scrap buyers. The pay-out received after selling back gold differs according to the type of jewellery being liquidated and where it is sold but will usually be 3 to 5 percent lower than the prevailing gold price. As a guide, 22k gold will be paid at a rate that includes the entire weight of the contained gold, while non-hallmarked items will be paid at a rate that decreases in line with the caratage. Pay-outs decline further in rural India due to low consumer awareness, and here pay-outs can be 5 to 10 percent below those given in urban centres.

Recycling is an important component of gold supply, accounting for 11 percent of the total Indian gold supply over the last five years, according to World Gold Council. Gold sold back for cash is usually linked to consumer sentiment and the economic backdrop. However, over the years the share of gold sold for cash has remained broadly steady, despite the economic slowdown of 2012-2014 and the pandemic. This is attributed to the vibrant gold loan industry, dominated by players such as Muthoot and Manappuram, which encourage gold and jewellery owners to borrow funds against gold rather than selling it.

There are three sources of gold recycling: jewellery, manufacturing scrap, and end-of-life industrial scrap. In the context of jewellery, this is jewellery that is either sold back for cash or a retailer’s unsold stock that is melted down. It does not include jewellery that a consumer exchanges with the retailer for a new piece, where the consumer only pays the labour charge.

Old jewellery scrap represents the largest source of recycling in India, with an approximate 85 percent share of the total. Major refineries have set up scrap collection centres where organised retailers usually send scrap for recycling, while individuals generally visit their local retail jeweller to recycle their gold. These jewellers also collect scrap from money lenders and gold loan companies. Gold loan companies offer loans against jewellery over time periods ranging from one to 36 months. Should the borrower default, the company will auction the gold to jewellers, scrap aggregators or refineries. For many refineries, jewellery scrap from the money lenders and gold loan companies forms the lion’s share of their jewellery scrap intake.

The other key component is old bars and coins that people either sell or exchange for jewellery; making up about 10 to 12 percent of scrap gold supply. While consumers often visit retail jewellers to exchange their bars and coins for jewellery, these investment products are seldom melted and converted into fresh minted products. Metals Focus’ discussions with the trade reveal that many independent jewellers in small towns and cities tend to sell them back to new customers.

Gold is also extracted from industrial scrap which is generated from end-of-life electronic products, such as printed circuit boards, mobile phones, connectors and contact points. The industrial segment, according to the World Gold Council, accounts for less than 5 percent of total Indian scrap supply. The industrial scrap market in India is largely unorganised and only a small proportion finds its way to refineries. This may be largely due to the fact that only a handful of Indian gold refineries have the capability to refine industrial scrap.

The gold refining landscape has witnessed a significant shift over the past few years owing to the push towards organised recycling. But even against this backdrop, organised refineries have been hampered by the presence of local scrap collectors who have dominated the traditional gold recycling market, despite the favourable duty on dore imports and advancements in refining capacity. As the jewellery industry has become more organised we have seen small jewellers increasingly opt to recycle gold with organised refineries. The implementation of strict pollution control norms in some cities has also negatively impacted smaller refineries and helped push business to the organised players. (IPA Service)