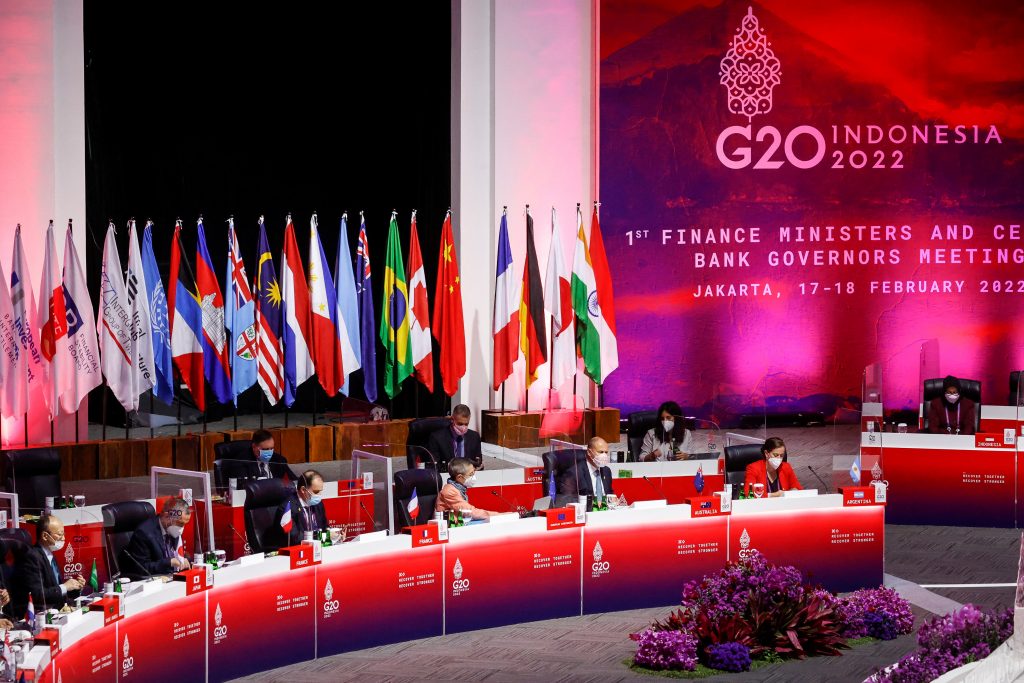 Religious leaders gather in Bali this week for their first Religion Forum 20 summit (R20) under the auspices of the Group of 20 or G-20 that brings together the world’s largest economies.

The religious leaders are meeting two weeks before the G-20’s political leaders are scheduled to gather in Indonesia, the group’s current chair, for what potentially promises to be an acrimonious get-together attended by the presidents of the United States, Russia, and China.

The religious summit is likely to find it easier to agree on a common language than their political leaders, but that may be where the easy part ends.

That’s a tall order in a world in which religion has been politicized and religious nationalism, whether Christian, Hindu, Jewish, or Muslim, is either an essential factor in polarized politics in countries ranging from the United States to India and Israel or being harnessed to legitimize autocratic rule in other parts of the world.

Finding common language may be relatively easy for religious leaders.

However, defining what those words mean is a different story, particularly given that R20 participants range from genuine believers in religious tolerance, pluralism, and unrestricted adherence to the Universal Declaration of Human Rights, such as Nahdlatul Ulama, to the extreme Hindu nationalist Rashtriya Swayamsevak Sangh or RSS and the World Muslim League.

One measure of the summit’s success will be whether it can go beyond being another lovey-dovey interfaith conference, of which there have been many in the more than two decades since the 9/11 Al Qaeda attacks on New York and Washington.

Those conferences never operationalized their lofty statements. Instead, they allowed state-aligned, if not state-controlled, Muslim scholars to justifiably portray Islam as a religion of peace and moderation.

More problematic is that these conferences also ensured that autocrats could be projected as beacons of a form of Islamic moderation that was self-serving and socially but not politically tolerant or, in some cases, even genuinely religiously pluralistic.

It’s unclear if and how the R20 summit will avoid these pitfalls because of the diversity and diverging interests represented and because the devil is always in the detail. Separating the wheat from the chafe happens when the flesh is put on the skeleton by removing the shades of ambiguity.

To be fair, Nahdlatul Ulama has posed challenging questions it expects the summit to address. These include: What values do our respective traditions need to relinquish, to ensure that religion functions as a source of genuine solutions, and not problems, in the 21st century?  And, What values do we need to develop to ensure peaceful co-existence, and why?

Nahdlatul Ulama hopes that the summit will spark a global Movement for Shared Civilizational Values, which seeks to infuse the world’s geopolitical and economic powers with moral and spiritual values.

It also envisions the creation of an international platform that would facilitate “honest and realistic dialogue’ within and between religious communities, to encourage mutual understanding, peace, and friendship among the world’s diverse peoples and civilizations.”

In addition, Nahdlatul Ulama has developed a long-term strategy that is as bold as it is risky.

Fundamentally, Nahdlatul Ulama hopes its principles of tolerance, non-discrimination, and pluralism that are rooted in the faith, and the need to reform what it calls “obsolete” elements of Islamic jurisprudence will rub off on the likes of the RSS and the Muslim World League.

There is much to be said for a strategy of engagement rather than ostracization that underlies the R20 and Nahdlatul Ulama’s approach. Yet, it’s also an iffy strategy with a capital I.

For the strategy to succeed, religious, nationalist, political, and/or state-controlled groups and entities need to want a genuine dialogue in which they are open to the evolution of their thinking rather than seek opportunities to exploit what Nahdlatul Ulama brings to the table for their own self-serving purposes.

There is little indication that these groups and entities see the R20 as anything more than a pr opportunity and for the cooptation of Nahdlatul Ulama, potentially their most convincing and compelling rival.

A recent Muslim World League tweet seemed to drive the point home. The League celebrated Indonesia’s recognition of the Religion Forum as an “integrated stage” of the G20. The group projected the Bali summit as a “religious partnership” and initiative of “Building bridges between East and West.”

To discuss all of this, Ahmet Kuru is the perfect interlocutor for this podcast. He is the author of a widely read and translated book, suggesting that underdevelopment and authoritarianism in the Muslim world are a product of the alliance between religious scholars and autocratic leaders. (IPA Service)

No Let-Up In Government-Governor Faceoff In Kerala
Posting....