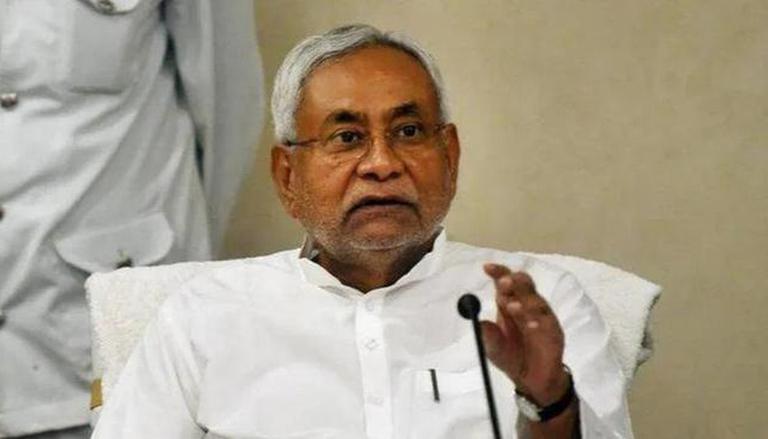 The government has no plans to bring the census into the concurrent list and allow state governments to conduct the census, Union Minister Nityanand Rai said in Lok Sabha on Tuesday. Rai, Union minister of state for home, also said that due to the outbreak of the Covid-19 pandemic in March 2020, the Census 2021 and the related field activities have been postponed indefinitely.

When asked whether the government is going to conduct decadal census enumeration this year, the minister said: “The intent of the government for conducting Census 2021 was notified in the Gazette of India on 28th March 2019. Due to the outbreak of the Covid-19 pandemic, the Census 2021 and the related field activities have been postponed”.