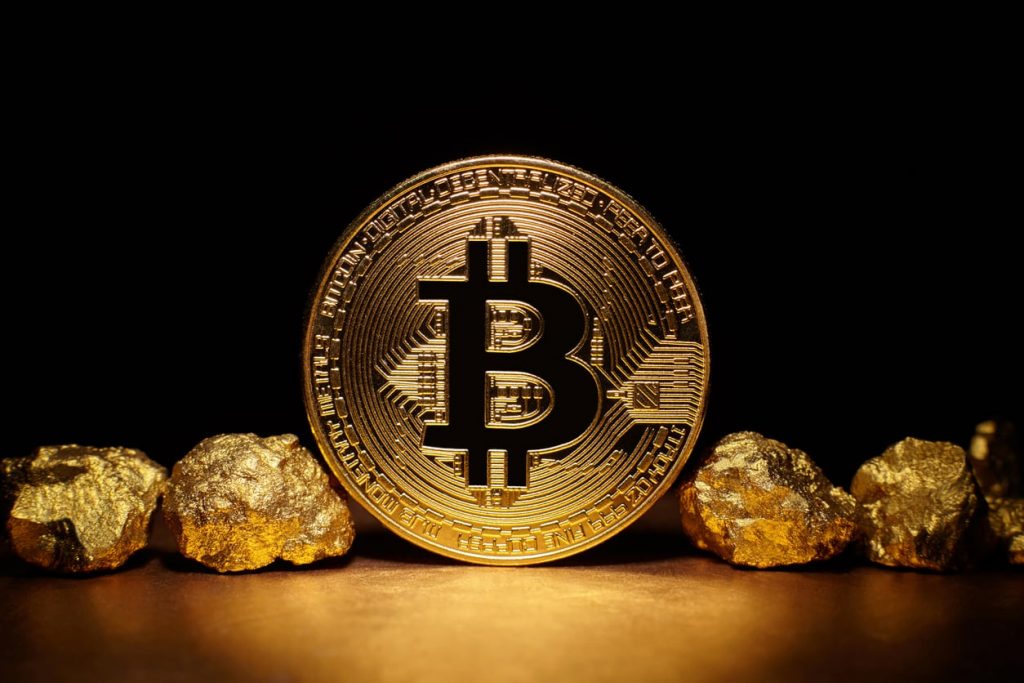 The Russian invasion of Ukraine has provided yet another instance of gold proving its safe haven value. As Russian forces entered Ukraine and pressed towards Kiev, gold price surged to an intra-day high of US$1,974 per ounce on Thursday, corresponding to Rs 52,797 per 10 grams on India’s MCX. Hectic buying was witnessed all across the world, accompanied by a strengthening dollar and crude oil well past the boiling point of $100 per barrel.

Gold’s safe haven value is well-established, both against expected and unexpected risks relating to geopolitical developments. Historical analysis has shown that gold has reacted positively to tail events linked to geopolitics and, despite price volatility, tended to keep those gains for months together following the initial event.

This has been the case right from the Arab Israeli war of Yom Kippur that broke out on October 6, 1973, the  Iranian Revolution, culminating in Shah’s Exile on January 16, 1979, the Iran-Iraq War of September 22, 1980, Chernobyl nuclear disaster on April 26, 1986, the Iraqi invasion of Kuwait on August 2, 1990, Operation Desert Storm  on January 17, 1991, World Trade Center bombing on February 26, 1993, Oklahoma City bombing on April 19, 1995, the September 11 attacks against the US and the American invasion of Iraq on March 20, 2003) and Fukushima nuclear disaster on March 11, Mar 2011. It may be mere coincidence that the latest instance involves the capture of Chernobyl nuclear facility, the disaster at which had already been one of the safe haven events.

According to World Gold Council, geopolitical events have of course been a reason for gold to be preferred by investors, but that is not the only reason. The council points out that gold’s role as a strategic asset is linked to its broad contribution to returns, diversification, liquidity and positive portfolio impact. Gold has been trading in a deep and highly liquid market, with collective volumes surpassing $120 billion a day on average amid tight bid-ask spreads. All these, combined with the fact that bullion carries no credit risk, makes gold a sought-after safe haven asset, says the council.

Gold also significantly outperformed against the US dollar as well as US, European, and UK sovereign bonds over the past week. And gold’s tested performance role as a high-quality, liquid store of wealth stands in stark contrast to assets such as bitcoin, which performed in line with equities during the recent crisis. Equities plummeted as well as rebounded towards the end of the day and in early morning trading on Friday.  While gold gave up some of the gains as equities rebounded, it is still more than 5 percent higher so far this month.

Gold had finished 2021 approximately 4 percent lower, closing at $1,806 per ounce. The price rallied into year-end on the heels of the rapidly spreading Omicron variant, likely prompting flight-to-quality flows, but it was not enough to offset the first half weakness. As newly developed vaccines were rolled out, investor optimism likely fuelled a reduction in portfolio hedges. This negatively impacted gold’s performance and resulted in gold ETF outflows. The rest of the year was a tug of war between competing forces. Uncertainty surrounding new variants, combined with increasing risks of persistently high inflation and a rebound in gold consumer demand, pushed gold forward. Conversely, rising interest rates and a stronger US dollar continued to create headwinds, although the dollar strength led to positive gold returns in some local currency terms, such as the euro and yen among others.

The new year has seen US Federal Reserve signalling a more hawkish stance, implying more hikes in the months to come. While there is a lot of emphasis on the relationship with US interest rates, gold constitutes a global market and not all central banks are seen moving as quickly as the Fed. For example, the European Central Bank has stated that it is ‘very unlikely’ that interest rates will rise in 2022 despite recent record inflation prints. And while the Bank of England increased interest rates in December, its Policy Committee seemed to indicate only modest future rises. The Reserve Bank of India has also signalled that it will maintain its accommodative monetary policy stance to revive and sustain economic recovery and mitigate the impact of Covid.

While diverging monetary policies could result in a stronger dollar, steady or decreasing rates should support regional gold investment demand and all indications in the market are lending support to such a view. (IPA Service)

Putin Pushing For A New World Order Through Ukraine
Posting....