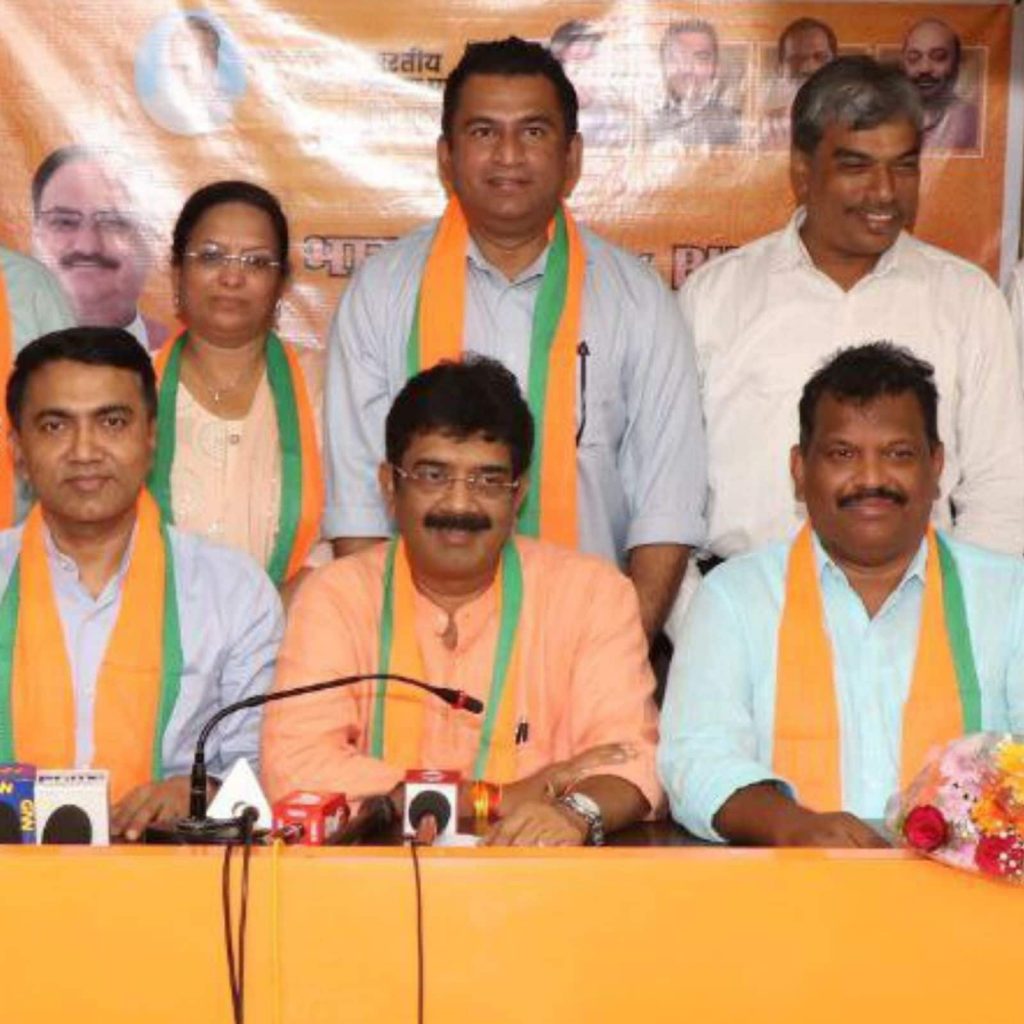 The Bharatiya Janata Party (BJP) in Goa on Tuesday rubbished reports that eight MLAs from the Congress who had joined the party were unhappy about not being accommodated in the state cabinet and on any position in the government.

Speaking to reporters, the BJP’s Goa desk in-charge C T Ravi said there was no discontent among the eight MLAs who joined the party earlier this year.

A section of media had reported that a few of the eight MLAs were unhappy about not being inducted into the cabinet after joining the BJP.

“I don’t know whether there was any understanding or demand to accommodate these MLAs in the state government. I know that they are very happy in the BJP,” the Ravi said after attending the BJP’s core committee meeting here.