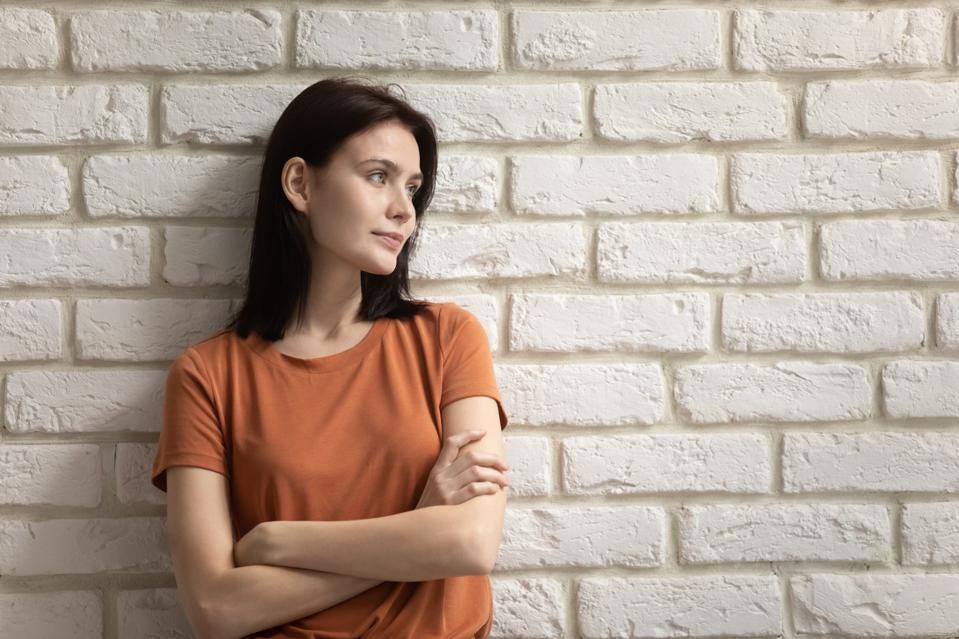 Bias is all pervading making moving ahead for Indian women too difficult. Gender gap is too wide that they are unable to bridge on their own, and the bias against them is too great to overcome. Indian women have been braving all the odds in their paths even before the pandemic struck the country in March 2020, which has further worsened their condition within their homes, outside on the streets, at the places of education and the work, and in accessing food or medicine to banking and finance. Safety and security remains a major concern for them and have still not voice strong enough in judiciary and legislature. We had or have notable women in all walks of life but they don’t represent the general pathetic condition of women in general.

What was their actual position in 2021? Official gender related indicators are not presently available, and the last report “Women & Men in India 2020” was released by National statistical Office of India at the end of March 2021. The latest official indicators thus suggest not only the a too wide a gender gap between women and men, but also between women and women, few of them rose to Prime Minister and President of India and heads of private and public institutions, but the vast majority struggling even to survive and to live a life of dignity. Living under constant fear for safety and security, even in their own home, within temples and religious places, and the so called security of the security forces, is ironically still a way of life for them in a country that elevated women to goddesses.

It is in this general backdrop the Thomas Reuters Foundation survey of 2018 had termed India as the world’s most dangerous country for women with especial reference to high risk of sexual violence, which the National Commission for Women (NCW) and the Modi government had refuted. Though the then Union Minister Rajyavardhan Singh Rathore has alleged that Congress is using this survey to damage the reputation of Modi government, women in the country continued living under great fear for their personal safety and security. The same NCW that refuted the survey, said in September 2021, that there was 46 per cent rise in complained of crimes against women  in the first eight months of 2021 over the corresponding period in 2020, and over half of these were from Uttar Pradesh where a Yogi had been ruling since 2017.

And now NCW has come out with data for the whole year 2021, telling the country a total increase of 30 per cent with over half of them from Uttar Pradesh. The NCW has said the number of complaints were highest since 2014, incidentally, that was the year when Narendra Modi became the Prime Minister of this country. NCRB reported 8.3 per cent dip in crime against women in 2020, but then it should be remembered that it was a year of lockdowns and containment measures which had restricted people’s movement, and despite that 370,000 cases were registered in the country as against 371,503 in 2019. The huge number is thus a matter of great concern, especially when we take into consideration that a great number of crime against women are always unreported due to factors social, administrative, and judicial that goes against the victims.

Nevertheless, there are many more hurdles in the way of women while moving ahead, which is reflected in the official data for 2020. Even the sex ratio of women has been projected for 2021 is just 948 against 1000 of men which is a reflection of deep rooted bias against females, though it has little improved from 943 in one decade. The progress is obviously very slow.

Health statistics are alarming for India that has currently one of the highest rates of malnourished women among the developing country. A study in 2000 has found that nearly 70 per cent of non-pregnant women and 75 per cent of pregnant women were anaemic in terms of iron-deficiency. Obviously, it is reflected in all health indicators for women, who are the greatest care giver in the family but are least cared for due to bias against women favouring men.

Female literacy rate in 2017 was only 70.3 per cent in India as against 84.7 per cent for male. As per NSS 75th round (July 2017 – June 18), the gender gap in literacy in rural areas was 16.5 while in urban areas it was 9.4. It clearly shows the bias against girl education, which needs to be tackled effectively, because the COVID-19 pandemic has further exasperated the situation, and this gap has risen as is indicated by several national and international reports. Millions of girls are not even able to return to schools and many are even married off as a child. It is really pathetic that only 8.3 per cent females of age 15 years and above had successfully completed graduation and above.

Female labour participation rate just before the pandemic was only 17.3 per cent which his preventing them to have economically independent. The pandemic has disproportionally affected them and millions of them will not be able to return to their workplaces.

Women from poor households or disadvantaged group such as Dalits and Adivasis are more vulnerable due to a range of factors from social bias to crime to administrative suppression, that we see appearing in media regularly. International Women’s Day is not only a day of celebrations of lamentations, but a day to recognized the women’s rights and put a stop on their subordination. Equal opportunity is their right along with a life of dignity and respect. All sorts of their suppression and repression must end, for which government has a great role to play. (IPA Service)

Putin Adds A Religious Front In His Expansionist Agenda
Posting....