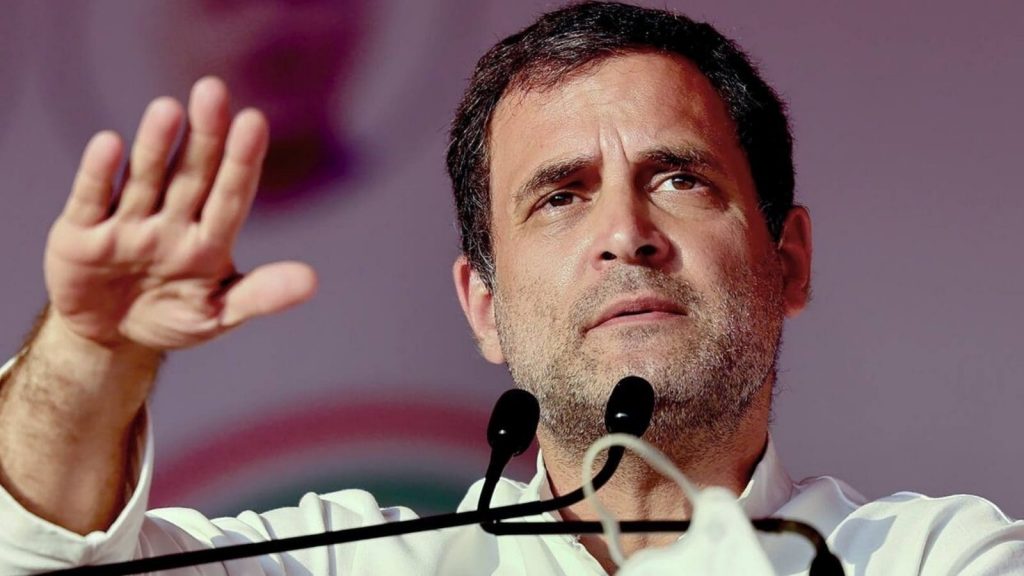 The group of 23 leaders of the Congress are set to meet again on Thursday evening, making it the second meeting in the past 24 hours. This came after Rahul Gandhi reached out to the party’s “rebel” group through one of the members, former Haryana CM Bhupinder Singh Hooda. The group said it “did not have faith” in Rahul Gandhi, while staying firm with its demand for a change in leadership.

Only a few members of the G23 are set to meet at senior leader Ghulam Nabi Azad’s residence. After a meeting on Wednesday, which was held to deliberate on the party’s poll debacle in five states, the G23 had said the only way forward for the Congress was to adopt a model of “collective and inclusive leadership and decision making”.

Earlier, Rahul met Hooda and sources privy to the happenings in the G23 faction said the two-time CM conveyed to the Congress scion that they were not in favour of splitting the party.

The G23 leaders have long demanded an organisational overhaul and change in the party’s leadership. A joint statement by G23 read, “We the following members of the Congress Party met to deliberate on the demoralising outcome of the recent results of the assembly elections and the constant exodus of both our workers and leaders.”

“We believe that the only way forward is for the Congress to adopt the model of collective and inclusive leadership and decision making at all levels,” it added.

“In order to oppose the Bharatiya Janata Party [BJP], it is necessary to strengthen the Congress Party. We demand the Congress party to initiate dialogue with other likeminded forces to create a platform to pave the way for a credible alternative for 2024 and the next steps in this regard will be announced soon,” it mentioned.

US says Putin may make N-threats if war drags
Posting....