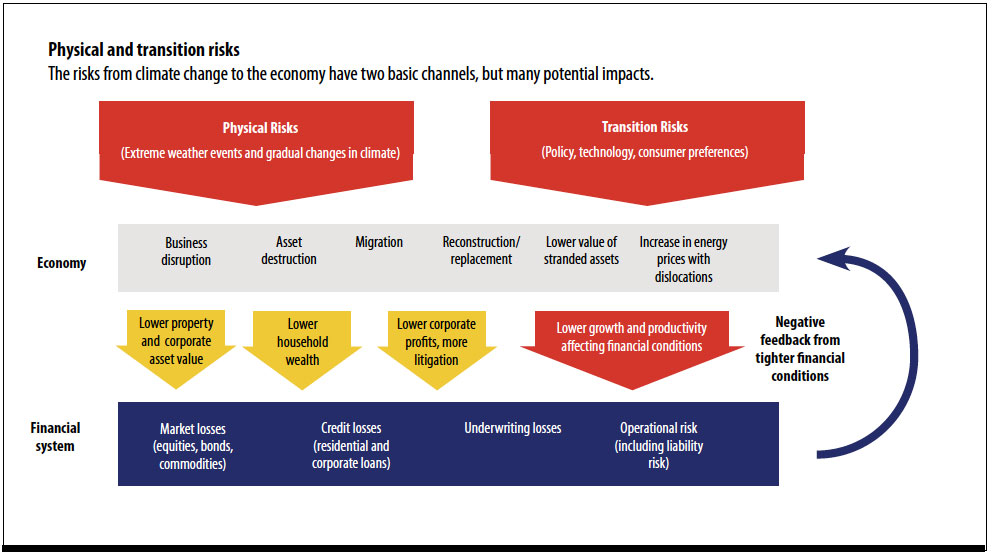 The spring meeting of the World Bank and the International Monetary Fund in Washington has always remained a high point for those involved in the management of financial sector and public finance. For countries in a tight corner, the meeting is a lifeline.

This year’s Fund-Bank meet, just about started this Monday, will have added significance. This is the first such interaction in person after the pandemic broke out over two years back. So this would be a session for assessment of the impact of the pandemic worldwide and its collateral damages to the global economy.

Everyone knows and talks about the adverse fall-out from the pandemic. But here will be the experts who could really assess what exactly has happened and how best to get out of it. The brainstorming sessions would for sure give some insights and solutions to the deadening impact of the pandemic.

There is reason to have high expectations from the Fund-Bank because the global who’s who are expected to be in attendance. Finance ministers, central bank governors, senior members of the finance ministries and economic ministries of member countries, along with global experts and leading economists would be at the meetings. Moreover, they will be breaking bread with each other in informal settings which yield even better results.

There will be three major issues before the assorted experts and policy makers this time.

First, the pandemic and lock-downs of economies and countries across the world dented the level of economic activity all around. To shore up economies and people and their lives, the governments had embarked on large scale subsidisation on borrowed funds. So, the experts would be examining the ramifications of the spurt in public borrowing and its impact on the financial sector.

Secondly, what would be the impact of large scale public borrowing on banks and other financial intermediaries? In many countries, the banks have willy-nilly lent to the beleaguered governments by subscribing to ever newer issues of government bonds. As government bonds percolate into the economy, what will be ripple effects on the rest of the system such the financial markets and on the prospect of interest rates.

These secondary dynamics of government bonds will have already worked out in most of the economies. To borrow more, the governments would be bullied to pay higher rates of interests in case the capital markets are free and not administratively determined. Higher interest rates on government bonds have influence on overall interest rates and thus become a critical determining factor.

The nexus between the government and banks have been variously examined by leading economists and are spelling out the dangers flowing from such a “loop” of funds circulation. Government is borrowing in excess and leaving its trail of consequences. The banks have lent money to the government and are thus exposed to the risks of ill effects. So one is feeding instability into the other. Combined impact of the two risks —which could be described as another kinds of twin balance sheet problem— could be real economic and financial instability.

So the Fund-Bank meet this time should attempt to solve this twin problem of inter-feeding risk build up in the global finial system. But this problem would be more acute in the emerging and developing countries.

Thirdly, many countries have been severely impacted by the pandemic and badly hurt the economies. Some of the emerging market and developing countries have been variously more affected than others which are more able to absorb the burdens. These severely affected countries are now reaching the IMF for financial assistance to overcome their current logjam.

South Asia would be focus of attention in this year’s meet. Three counties have been particularly hit by the pandemic for varying reasons. Of these, the plights of two are well known and have been demonstrated. But, another country is suffering silently and there is little attention to its problems so far because it is largely unknown.

The pandemic and later the Ukraine war have almost wiped out one activity which sustained the families of sherpas and those dependent on Everest tourism. During the pandemic, the application for mounting expeditions for Mount Everest had dipped. Following the outbreak of the Ukraine war, this has almost disappeared.

In any average year, more than half of the Everest expeditions would be from Ukrainians and Russians. Since the war began, they have vanished.

One might just say that this is too isolated for a global meet like the one of the Fund and the Bank. Yes, it is. However, for those affected this means the difference between leading a decent life in a remote mountainous country where little economic opportunities are available and sliding back into debts and poverty. Nepal needs a little more support than it really gets.

But the Sri Lankan case is different from Nepal. It is that of a country which has packed up in all sense. The country has already defaulted on its stock of reign debt, totalling some $55 billion. Unfortunately, it does not have enough money to buy fuel and food, let alone medicine and other necessities. India had committed some $1 billon already and given some other aids to overcome current shortages. Representatives from the country are already in Washington and begun negotiations for a $4 billion loan package to overcome current shortages.

The case of Sri Lanka is sheer mismanagement and bad judgment. The country demonstrates the ill-effects of a bad polity. It is being run by a single family, a cabal which can be described as Rajapaksha Brothers. While one brother is the president, the other has been the prime minister.

Between them, they had contracted huge loans from China to build unsustainable and humongous infrastructure projects which cannot earn enough to defray the financial costs. In the present situation, the country does not have money to meet current expenses as well as meet loan obligations to the creditor, China.

Sri Lanka’s appeals to its creditor has fallen on deaf ears and China refused to offer fresh funds or accommodation to haul out Sri Lanka. The bailout packages have to come from IMF and to some extent from India.

The other standing in the line with a cap in hand is Pakistan. The story is similar to Sri Lanka. The country had contracted far higher loans from China to put up large infrastructure projects, including a massive port in the southern part and also a railway line from North to South. The financial costs are now far outweighing any possible earnings from the projects. Again, its appeals for more funds and waiver of repayments schedules have not been agreed to.

These apart, there are several other as well in the line. They are all asking for funds and bailout packages. How far can IMF meet all these diverse demands, all at a time, is the question. It will have to expand its own balance sheet and become a virtual global money printing press. Is that even possible? (IPA Service)

Prashant Kishor, A Ray Of Light At The End Of Tunnel For The Opposition
Posting....