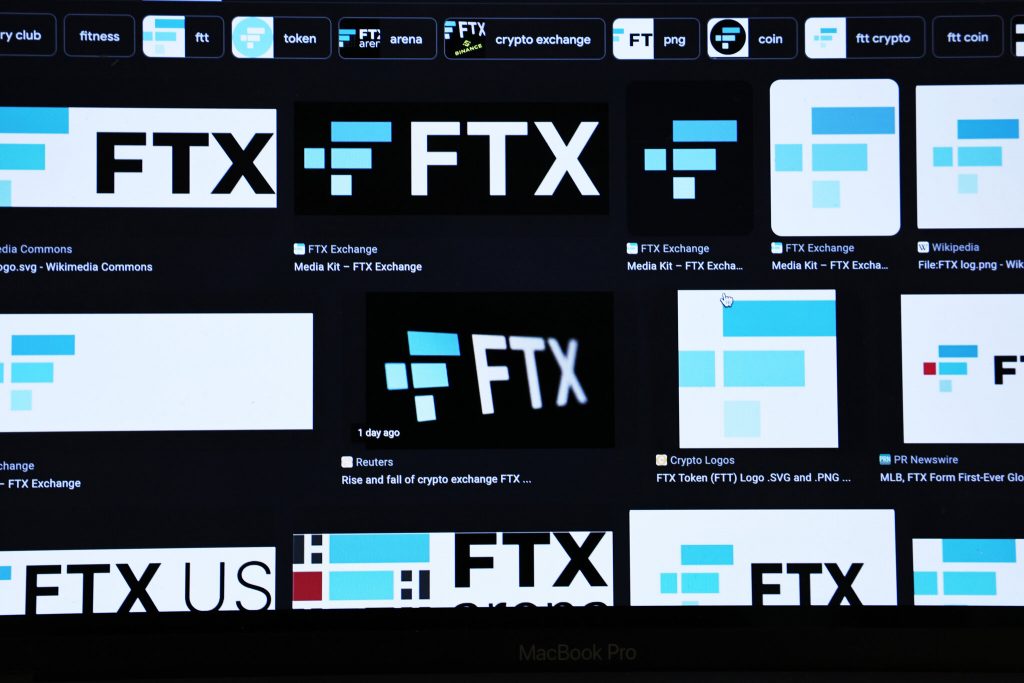 Last weekend Chengpang Zhao, the 45-year-old co-founder and CEO of the world’s largest trading platform, Binance, announced on Twitter that his exchange would liquidate its entire FTT holdings.

FTT is an exchange coin of the crypto derivative exchange, FTX, which was valued at $32 billion during the $400 million Series C funding round in January 2022. FTX raised $900 in July 2021 at a valuation of $18 billion and $420 million in October 2021 at a valuation of $25 billion. FTX was founded by former Wall Street trader Sam Bankman-Fried and former Google employee Gary Wang in 2019.

When Binance CEO announced his decision to sell all his FTT holdings on November 6, FTT was trading above $24. As of November 15, the news of FTX collapsing and filing for bankruptcy protection is old. Within a matter of a week, investors come to know that FTX has less than $1 billion of liquidity in the face of $9 billion of liabilities, a hole of $8 billion to fill. Several crypto firms that have invested in FTX find themselves in a hot soup, with their funds trapped in bankrupt FTX.

Between the collapse of the Terra-Luna ecosystem, which had a market cap of $40 billion only a month before its collapse in May, and the downfall of FTX, a string of companies that included top-tier crypto hedge funds and decentralized finance (Defi) entities also went bust in cascading effect because of their exposure to these bankrupt companies. So far, over a trillion-dollar of value has been lost from the crypto market.

While selling his 23 million FTT tokens worth $583 million last weekend, CZ said that he exited his position in view of “revelations” around FTT. There were reports in the media in the preceding weeks that trading Alameda Research, which is a sister concern of FTX, had overexposure to FTT, hinting at a deficit in its balance sheet. Soon there was a mad rush to get rid of FTT tokens. By the time, the rush settled FTX’s balance sheet showed a mismatch between assets and liabilities to the tune of $8 billion. FTX is registered in the Bahamas and last heard FTX CEO Sam Bankman-Fried (SBF) was in the Bahamas when investigators were looking for him in the US.

Binance’s CEO told on Twitter that he can’t act to be in love after the divorce. Binance was one of the earliest investors in FTX but it exited its position in 2021 in a deal worth $2.1 billion, paid in FTT and Binance Network’s stablecoin – BUSD. CZ sold all his remaining FTT just before FTX went bust. Zhao justified his decision and said he needs to protect the community, taking a lesson from the Terra-Luna fiasco. As investigations reveal, the FTX chief had moved nearly $10 billion of customers’ funds to sister company Alameda Research, run by SBF’s rumoured girlfriend — Caroline Ellison.

The collapse of FTX kicked off a debate among the top industry players as to what went wrong. They argued SBF came onto the crypto scene in 2019 and began to behave as if he knew everything. The investors poured in money too soon and too liberally for FTX to become one of the top digital assets companies. The pattern looks similar in Terra-Luna and FTX cases. In the case of Terra-Luna, investors earned over 100 times on their investments within a year or two. The case with FTX looks similar.

On November 14, Binance’s CEO announced an “industry recovery fund” to support crypto firms that have strong fundamentals but are facing a liquidity crisis after taking a hit from FTX. He also invited other crypto industry players to participate in the fund. Another development that FTX’s collapse has triggered in the crypto space is the stress on Proof of Reserves (PoR). Now, crypto firms, with Binance taking the lead, are showing the reserves that they have to assure the investors and everyone in the community about the financial health of the company. Apparently, this is going to be a mainstream thing.

Another idea that’s gaining ground is of self-custody of funds. Several crypto firms had invested in FTX and now their funds are stuck for an uncertain period until a new buyer is found and the bankruptcy hearings are over. Polygon cofounder and CEO Sandeep Nailwal in a tweet thread commented on the FTX developments and articulated the reasons that saved his network from the chaos created by FTX’s downfall Binance CEO says is the Lehman moment for the crypto industry. Nailwal says that neither Polygon nor any of its companies ever opened an account with FTX. He stresses self-custody of funds and avoiding lucrative deals in the market are the key fundamentals of any community-based business model. Promoters and CEOs are the leaders of their community and they should work in a manner that doesn’t expose the community to more risks. Polygon (MATIC) is the 10th largest coin and one of the few cryptocurrencies whose price has appreciated despite the downturn. (IPA Service)

BJP Is In Covert Collusion With Separatists For Division Of North Bengal
Posting....