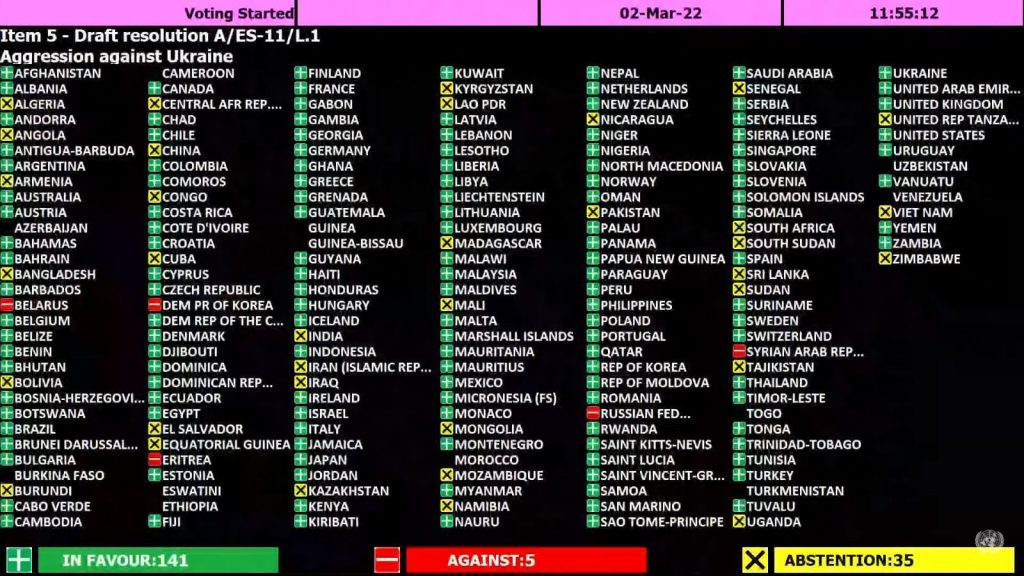 Sonia Gandhi offering to step back along with his son Rahul Gandhi and daughter Priyanka Gandhi has been a strategic move of Sonia to shield the Gandhi family from being accused of liability of Congress and to ensure that her son continues to call the shots and direct the party.  On paper the Congress is the mighty force and is the only party which can counter the BJP, but the reality is it has been reduced   substantially and has turned into a big ship without mast.

Sonia’s speech may appear to be the outburst of a hurt mother whose kids were accused and vilified for defeat of the party in assembly elections to five states. Her action has more emotional orientation than the political narrative and reality. An emotive mother could completely change the narration and dynamics of the politics. She was so poignant that she instead of let Rahul and Priyanka defend them, took upon her to hold their brief.

How could Rahul claim to be exonerated of the indictment that he was responsible for Congress losing Punjab? Only a politically naïve could do so. True enough Sonia should have left them to decide and act according to their conscience. Undoubtedly this was her classical emotional move, a proposal which would evoke wide appreciation and support for the Gandhis, but in true sense it diminished the leadership stature of both brother and sister.

Though Gandhis tried to defend Rahul. they could not. Their logics and pleas were tore apart by the senior leaders and all of them accused Rahul. In this backdrop the Rahul owning the responsibility should have resigned and made way for some other leader. But no this would not happen. He has come out with a ridiculous argument in his defence. He said that the party will focus on the youth in future, given the nature of challenges facing the country. One would certainly like to know from him that what he  has been doing  over the years. Rahul must stop pretending.

He has been showing youth card for years creating an impression that youth are the most understanding and sensible lot. They cannot be corrupted and and in the process, he alienated most honest old persons. Through his logic Rahul has caused serious damage to the party. While he failed to differentiate between corrupt and honest old leaders, the Congress lost experienced and sensible satraps. Rahul behaved more like a college student leader than a mature leader of a national political party. For attacking and decrying and insulting the G 23 leaders, he raised the issue of the induction of youth. Will Rahul make it public who has prevented him from carrying out his programme? He had absolute power, What did he do with that?

Sonia had said “for me INC is important. We are ready to make any sacrifice. If it is felt that Gandhi family is not able to do it, then we three are ready to step back”. In the backdrop of statement what more she needs as the proof to suggest that Rahul has miserably failed to lead the party. He utterly lacks leadership quality.

Before offering to quit, she would have tried to find out why the party has failed to have connect with the common and poor voters? Why the people have come to nurse the view that Congress is not concerned of the plights of the poor and common people? Why has the organisational mismanagement ceased to exist?  Rahul Gandhi said that election strategy and agenda should be framed. But who is to do it. It was his responsibility. Mere exchange of tweeter message would not do.  It cannot be denied that decision making system is in complete shambles. What Rahul says is treated as the policy of the party.  Rahul should have worked to evolve the programme. But since he is not the party chief, he cannot do it.  Rahul by emphasising that the party should have strategy and agenda was simply trying to evade his moral responsibility and put the blame on others. True enough this was not the task of leaders belonging to group 23.

Significantly the language and content of Sonia’s remarks were just similar to the letter to  her from the 23 leaders, who are being described as the rebels. The 23 group has demanded Sonia to lead from the front. Sonia’s statement reads the same. Supporters of Gandhis still dominate the party and have an effective control. But this man power has no utility. True enough Sonia does not need to play the emotional card. She should also have put her proposal at some other place once the session started. But her coming out with the proposal made it clear that it was a master stroke played to keep the party under her thumb. She knew that supporters and sycophant’s would out right stand  in favour of the proposal thus making it difficult for the pro changers to force their views.

Before the assembly elections to the five states, the Congress leadership had promised to revive the party. But it happened just opposite. The Congress virtually met with disaster. This has been the worst ever performance by the Congress in recent times. Rahul Gandhi who had resigned as the president just after 2019 Lok Sabha election in protest against the averseness of the senior leaders could not keep his mother Sonia Gandhi’s hope of salvaging the party. Ever since she installed him as the party president she was sure of his ascension as the future ruler. But unfortunately the development did not follow her desire. He failed to act as the supreme leader of the oldest political party. He could unite the rank and file. Old satraps were ignored and new inexperienced and youths from rich and wealthy families were preferred. This proved to be counterproductive.

Enjoying power without responsibility is the worst thing to happen. Rahul has been making lot of decisions which lacked broader involvement of the leaders. The Congress failed to win even one seat in West Bengal.  The Congress messed up in Bihar. Rahul could not salvage as he did nor consult the veterans to suggest him. He could not quell rebellion in Madhya Pradesh and Karnataka. After the latest elections the Congress has become more weak and lose say in the parliament. It is certain the result will have adverse impact on the future of Congress. It would also have adverse impact on the internal Congress equations and relationship with the opposition parties.. Rightly the Congress will lose its moral authority to claim leader of the national opposition and lead the opposition against BJP in 2024 Lok Sabha polls. A weakened Congress with no clear direction, provides a golden opportunity to the Congress to stage a comeback. (IPA Service)