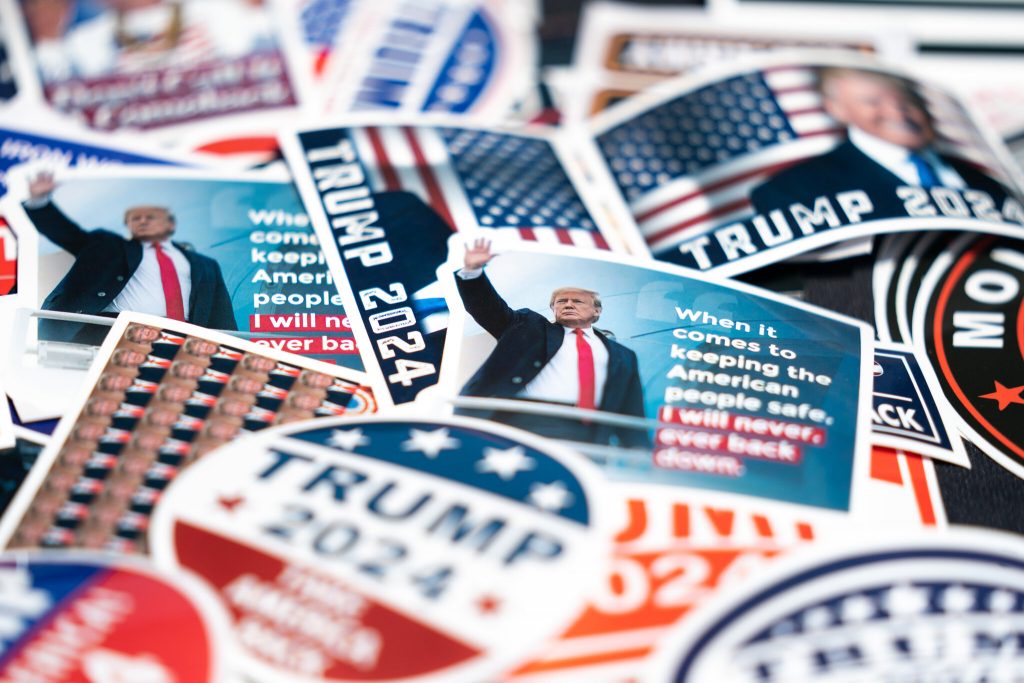 Odds appear to favour the BJP for the 2024 Lok Sabha polls. The party is gung ho about its rosy prospects, as barring a few losses, the BJP’s winning streak doesn’t appear to be reversing. The party has retained four of the five states that went to the polls recently. It considers its poll victories as an endorsement of the policies and schemes of the Modi government.

Prime Minister Narendra Modi also suggested that the trend confirms the BJP victory, and Modi is not wrong in his 2024 forecast. His secret weapon is a divided Opposition. Congress can not mount a credible challenge in 2024  polls or even  has the acceptability to lead the opposition

The Gandhi family has gotten away with so many defeats since 2014 mainly because Congress could not agree on any other person outside the family to lead the party. In its Sunday Congress Working Committee, meeting, the party has again reposed faith in the Gandhis, ignoring the poor results. It shows that the party has no intention of doing  a real introspection.

Congress could have easily won Uttarakhand, Goa, and Punjab of the five states. There was enough groundswell for the party, but it, messed up the whole thing. The Gandhi siblings are mainly responsible for this pathetic situation. Punjab should have been in Congress kitty had not the party removed Captain Amarinder Singh just a few months ahead of the polls. Uttarakhand was in its pocket had the party activated the poll machinery much earlier.. So was Goa.

The regional parties also have not fared well. Samajwadi Party in UP has indeed improved but not within striking distance of snatching power. BSP chief Mayawati should blame herself for not protecting her turf as it is clear that Dalits have moved away from her. TMC was a loser in Goa.

All these show that the Opposition had given away these states in a platter to the BJP. All this, when regional satraps like Trinamool Congress chief, Mamata Banerjee, Telangana chief minister K. Chandrasekhar Rao, Tamil Nadu chief minister M.K. Stalin and Delhi chief minister Arvind Kejriwal, the new poster boy of the Opposition, are trying to make unity moves with or without Congress.

Opposition unity is eluding because if the ego clashes of the opposition leaders. The first question is who will lead the Opposition? Congress claims to have a pan-national presence. But that was the position before Modi appeared on the national scene in 2014. Today Congress is almost a regional party. It faces a leadership crisis at the top. Factionalism is at its peak, and dissidents have emerged. The leadership has no accountability.

Kejriwal is the Opposition’s new poster boy. He managed to win Punjab within ten years of the formation of his party. AAP projected itself as an anti-establishment force and kept its campaign focused on developmental issues. There are credible regional satraps within the Opposition like the West Bengal chief minister. In Goa, too, after seeing no success in the last election, AAP stayed the course and has opened its account by winning two seats. Whoever leads the opposition, there is an  urgent  need for its unity both in Parliament and outside.

Secondly, the Opposition should come up with an alternate pragmatic programme. They could  draft out a common minimum programme to resolve the inherent contradictions.

Thirdly, the Opposition should have a new narrative and not just Modi-bashing. It should attract the youth, particularly first-time voters.

Fourthly Congress should not claim the opposition leadership; step back to allow others to lead.

Fifthly, the Opposition should look at the Hindu votes as the BJP wins mainly by the Hindu consolidation. Some leaders like Rahul Gandhi and Kejriwal have realized it and have started wooing the Hindus with their temple runs and chanting of Hanuman Chalisa.

Sixthly, the Opposition should avoid emotional issues and focus on administration, development, and welfare programmes.

While the Congress will still get opportunities to regain its clout, with elections in Gujarat, Madhya Pradesh, Karnataka, Rajasthan, and Chhattisgarh lined up before the final battle in 2024, the party shuns any changes.

The Opposition will never be able to defeat Modi and his party so long as it cannot decipher why Modi wins. After all, it is the voter connection, excellent communication, and 24/7 poll machinery that helped Modi win. (IPA Service)

Punjab Cong in a predicament over chief’s choice
Posting....