The Privatisation Of Haifa Port With Adani: India-1, China -0 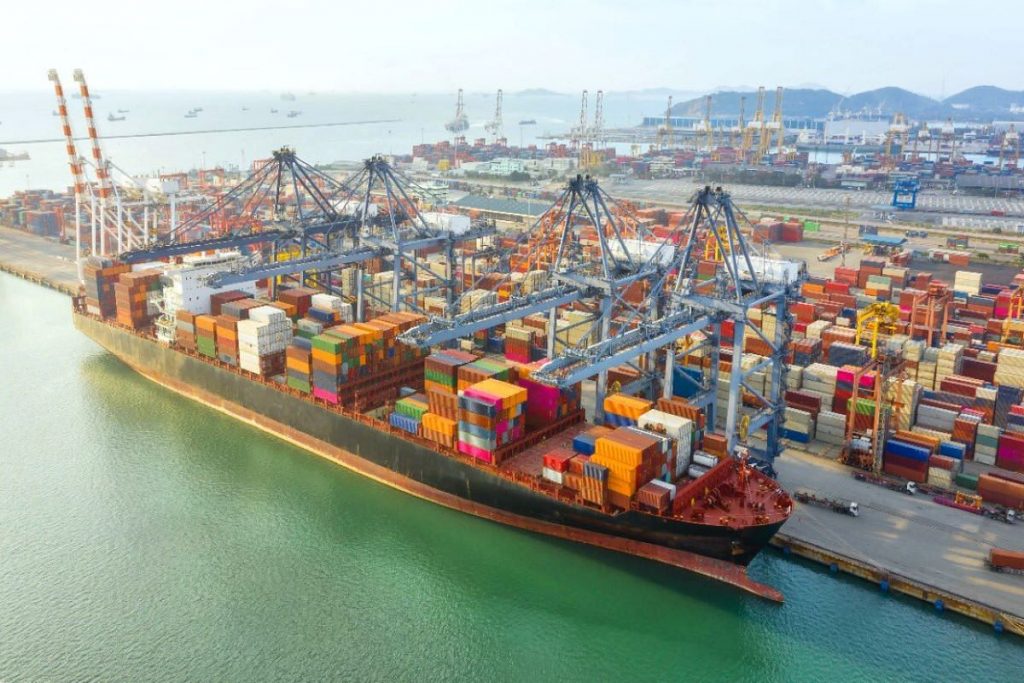 I2-U2, the Indo-West Asian quad, has boasted its first success with the acquisition by Indian billionaire Gautam Adani of Haifa Port.

The acquisition was announced days after an I2-U2 virtual summit during US President Joe Biden’s visit last week to the Middle East.

The port deal, in which Adani has a 70 per cent stake, puts the duo in charge of the port until 2054.

Under US pressure, Israel backed away from allowing China to manage Haifa Port, which the US Sixth Fleet frequents. The port also straddles the exit from an adjacent naval base that hosts Israel’s submarine fleet, believed to have a second-strike nuclear missile capability.

The acquisition also suggests that the United Arab Emirates, one of China’s closest partners in the Middle East and a member of I2-U2 alongside the United States, Israel, and India, is playing both ends against the Middle East. However, the UAE is the partner that appears to be hedging its bets most.

The hedging stems from Gulf uncertainty and Mr. Biden’s failure to convince the United States’ allies that Washington would be a reliable security partner in the future. The Gulf states want to see binding defence arrangements rather Biden’s verbal reiteration during his visit that the United States remains committed to Gulf security.

Confidence in US reliability has been undermined in recent years by the identification of China as the United States’ main strategic challenger prompting Washington to seemingly attribute less importance to the Middle East. In Gulf minds, that translated into a US failure to respond robustly to attacks on critical Saudi and Emirati infrastructure by Iran and/or its allies.

For its part, the UAE distanced itself from the security-focused anti-Iran tenor in Biden’s talks with regional leaders. Instead, the Emirates said it wished to cooperate rather than target the Islamic republic and was seeking to return its ambassador to Tehran.

In Haifa, the port competition with China is most immediate. Shanghai International Port Group, which operates the Chinese metropol’s deep-water port, the world’s largest container cargo harbour, has a 25-year management contract for a privately owned port in Haifa Bay. The port is close to Haifa Portthat the government is privatising with the sale to Adani and Gadot.

I2-U2 aims to increase entrepreneurial cooperation between the four countries through joint investments in water, energy, transportation, space, health, and food security. In a statement, the four countries also said that they intended to “modernise infrastructure.”

The acquisition of Haifa Port fits the mould of the quad and an Indian Middle East policy that, in the words of analyst C. Raja Mohan, “is imbued with greater realism,…discard(s) inherited ideological inertia, avoid(s) the temptation of seeing the Middle East through a religious lens, and strive(s) hard to realise the full possibilities awaiting India in the region.”

Adani was quick to acknowledge the geopolitical significance of his acquisition allegorically.

“Delighted to win the tender for privatization of the Port of Haifa in Israel with our partner Gadot. Immense strategic and historical significance for both nations! Proud to be in Haifa, where Indians led, in 1918, one of the greatest cavalry charges in military history!” Adani said on Twitter.

The billionaire was referring to the capture of Haifa by the 15th Imperial Service Cavalry Brigade made up of troops supplied by Indian princely states in the waning days of World War One as Allied forces pushed back the Ottomans in Palestine and the Sinai.

Adani’s US$1.18 billion bid for the port was 55 percent higher than the second highest bid and far more than the Israeli government had expected. “It’s as if Adani is saying: ‘Step aside, this is a strategic purchase – and for us the price is less important,’” said journalist Avi-Bar Eli.

Haifa is Adani’s first port venture outside of India, where he operates 13 sea terminals and controls the flow of 24 per cent of maritime commerce.

The acquisition also follows initiatives to co-produce Israeli arms in India, in which Adani was a partner in the initial manufacturing of small arms. Cooperation has since expanded into the production of missiles and drones.

The port acquisition bolsters what analysts Gokul Sahni and Mohammed Soliman describe in a co-authored article as the rise of an Indo-Abrahamic bloc that is gradually solidifying the creation of a West Asian system. The analysts argue that the bloc “establish(es) a balance of power against the region’s dynamic independent powers, Iran and Turkey, and stabilis(es) the region in an era of great power competition.”

The coiner of the phrase, Indo-Abrahamic, Soliman, argues that it is better labeling than I2-U2 because “regional peace and stability in West Asia are not guaranteed through the unilateral military presence of the United States but through a balance of power that will eventually moderate the ambitions of rising states in the region. Furthermore, the original Indo-Abrahamic term allows the forum to expand to potentially include other states,” such as Saudi Arabia, Egypt, and Jordan.

I2-U2 may contribute to a rejiggered West Asian system. However, winning the balance of power game could be a long shot. So far, it has failed to reign in Iran and China or stop Russia from invading Ukraine. (IPA Service)