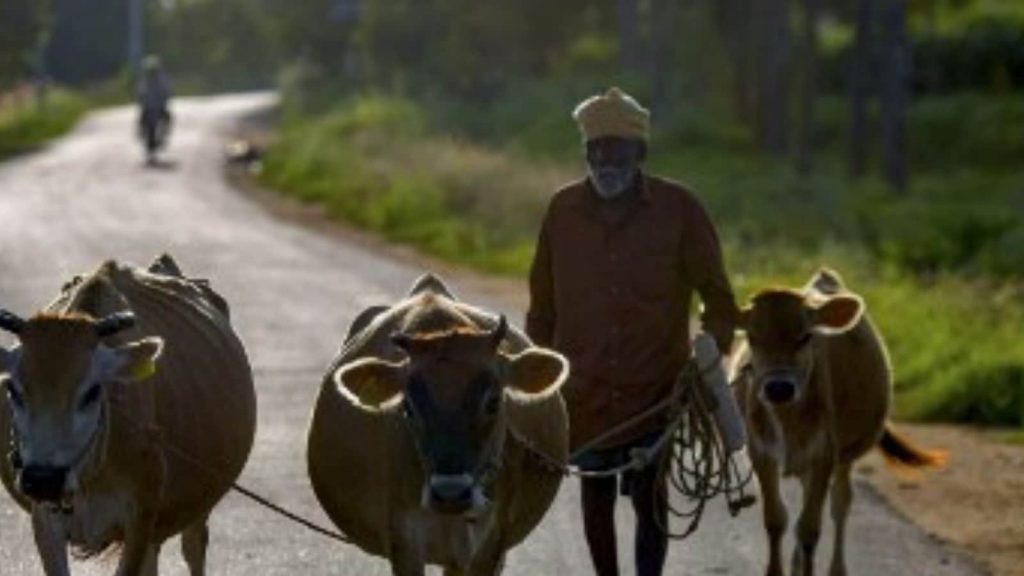 A comprehensive policy on managing and monitoring cattle that cause damage to crops, employment opportunities and a better future for farmers: the BJP is likely to focus on these issues in their ‘Sankalp Patra’, with four days left for the first phase of the Uttar Pradesh assembly elections. Union home minister Amit Shah will unveil the BJP’s election manifesto, ‘Lok Kalyan Sankalp Patra’, on Sunday, said sources. Chief minister Yogi Adityanath will also be present.

The manifesto in any election is a promise made to the electorate by any political party. During elections, it has been the practice that every political party brings out a manifesto reflecting people’s expectations and aspirations.

Sources involved in the process of making the manifesto said the process of shortlisting suggestions has been dealt with honesty and those worth a shot have a place in the manifesto. While the BJP did not reveal much about its manifesto, highly placed party sources said the manifesto will have the promise of a comprehensive policy to manage and monitor stray/disowned cattle.

Cattle entering fields and grazing on crops is a massive issue in the state. The opposition, especially the Samajwadi Party, has raised the issue since the elections were announced has alleged that gaushalas meant to house unattended cattle were not being properly monitored.

Sources said this issue was expected to be addressed in the manifesto. As illegal butcher houses have been shut, many farmers leave their cattle out in the open when rendered useless. Such cattle end up grazing on fields, and destroying crops.

Sources further said a comprehensive policy on managing cattle, doubling farmers’ income through technology-driven agriculture and promotion of chemical-free farming are expected to be included in the manifesto.

A member involved in preparing the manifesto said there were separate sections on farmers, industries, youth, infrastructure, sports among others.

A team of 10 members visited 19 big cities of Uttar Pradesh to connect with different groups, including professionals and experts. They collected suggestions from such people.

Apart from this, 30,000 boxes were kept at different locations, including 27,000 shakti kendras, to seek suggestions. Party sources said the BJP collected over one lakh suggestions from the public. Suggestions came in via email as well as text messages.

“Common suggestions were then compiled and made part of the manifesto,” a source said. Besides Shah and Adityanath, election incharge Dharmendra Pradhan, co-incharge Anurag Thakur, deputy CMs Keshav Prasad Maurya and Dinesh Sharma along with state unit president Swatantra Dev Singh will also be present on the occasion.