Exchange of fire along India-Pak border in Rajasthan 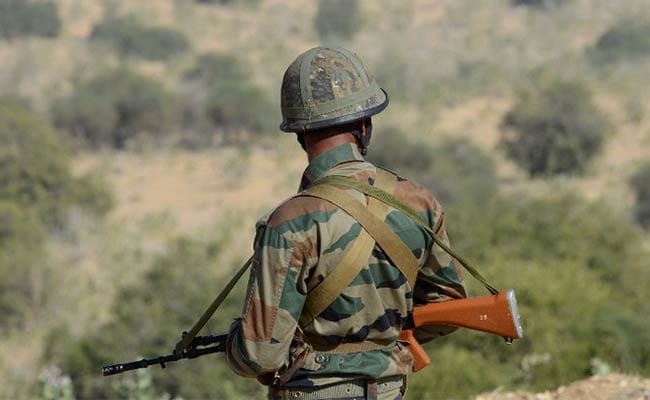 No casualties have been reported on the Indian side, they said.

The BSF has called for a flag meeting with their cross-border counterparts which is expected to be held on Saturday along the Anupgarh sector in Sriganganagar district of the state, officials said.

Some movement of locals along the Indian side is understood to have first drawn fire from the Pakistani side following which the BSF troops retaliated, they said.

It is very rare that the troops exchange fire along the Rajasthan front of the IB that runs along Gujarat, Punjab, and Jammu too.

More details and inputs on the incident are awaited, a senior officer of the border force said.