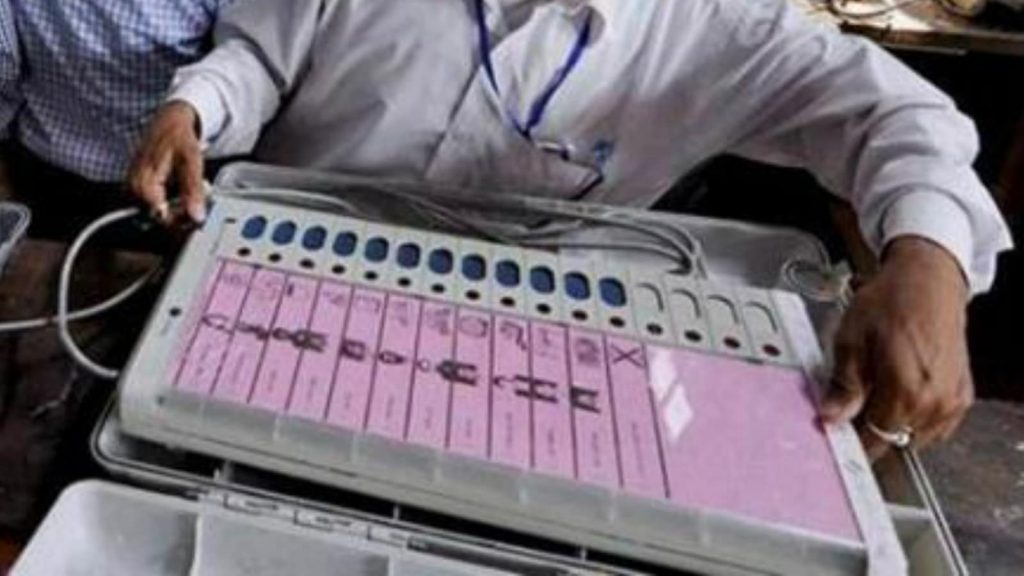 JD(S) leader H D Kumaraswamy on Sunday said there is a strong undercurrent in favour of his party, especially in the rural areas, in the run-up to assembly polls in Karnataka likely to be held by April-May 2023.

The former chief minister also expressed confidence about JD(S) winning more seats than Congress and BJP in Bengaluru, during the assembly polls.

He was speaking after inducting more than 50 BJP and Congress leaders from Chamrajpet assembly segment here.

“In 2023 polls, people will decide. Some BJP friends have themselves confessed in secret that JD(S)’ graph is increasing over BJP…looking at the response to my Pancharatna Ratha Yatre (statewide tour), it is clear that people in rural areas have decided to give power to JD(S) independently this time. There is a strong undercurrent in our favour,” Kumaraswamy said.

Stating that the BJP and Congress have done several internal surveys regarding their prospects in the polls, he said: “According to BJP, which was giving us about 18-20 seats earlier, are now saying that if polls are held today, JD(S) will get more than 55 seats…but we are in with a mission of winning 123 seats.” ‘Pancharatna Ratha Yatre’ is to inform people about a five-fold programme called ‘Pancharatna’ that the JD(S) plans to implement on coming to power, which include quality education, health, housing, farmer welfare and employment.

Hoping to form an independent government with majority, JD(S) has set a target of winning at least 123 seats in the 224 member assembly.

Kumaraswamy had earlier headed a coalition government with both national parties in the past, for 20 months with BJP from February 2006, and with Congress for 14 months after the 2018 assembly polls.

Khattar junks speculation about his ‘replacement’