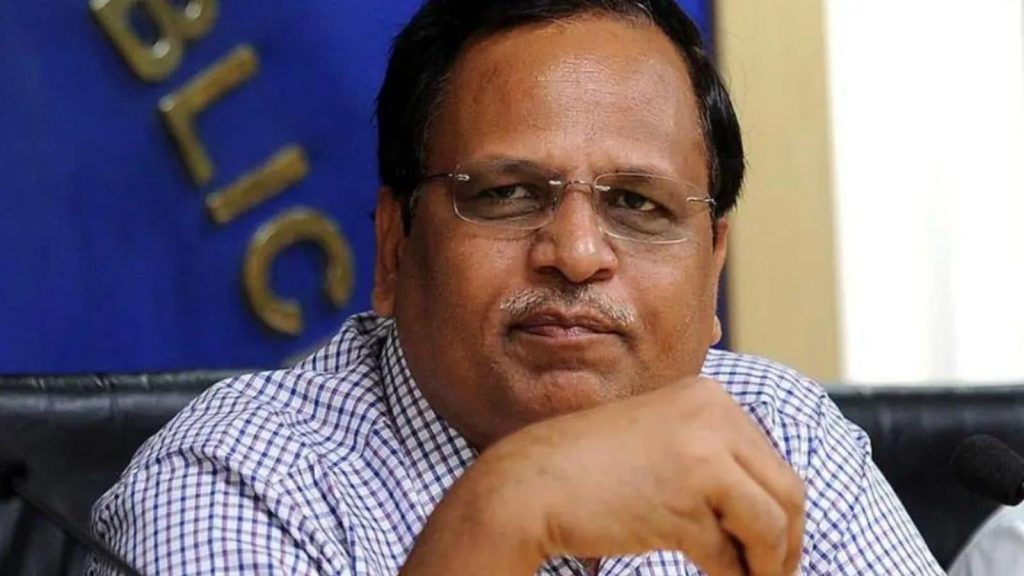 The Enforcement Directorate on Tuesday told a Delhi court that the agency had no role in the leak of purported CCTV footage showing jailed AAP minister Satyendar Jain getting special treatment inside the prison cell.

The ED made the submission before Special Judge Vikas Dhull while opposing Jain’s plea seeking contempt proceedings against the agency for allegedly leaking the videos to the media.

During the hearing, the counsel for Jain submitted before the court that the copy of the ED’s reply to the application was already leaked to the media earlier this morning, even before the hearing could take place in the court and its copies could be given to the judge as well as the defence.

“Give me a fair trial. Even Ajmal Kasab was given that. I am surely not worse than that. Every minute I am suffering because of their (ED’s) actions,” the defence counsel told the court.

The agency told the court that there was “not a single leak from the ED”, while it sought adjournment of the matter, citing unavailability of Additional Solicitor General (ASG) S V Raju.

“We will see that guilty is brought to justice. The pen drives that had the copies of the alleged video were only with the defence, the jail superintendent and the court staff. There is not a single leak from the ED,” the agency told the court.

Alleging that the ED was causing a “media trial”, the defence counsel told the court that “the only person prejudiced” was Jain.

He further urged the court to “warn” jail officials “not to leak any footage”.

The ED counsel told the court that to presume leak on the agency’s behalf was “completely preposterous”.

“Many Tihar officers have been suspended. The LG has set up inquiry…. There are a lot of transfers, including some top officers. To presume leak on our behalf is completely preposterous. There has been no leak and there will be no leak. What they (defence) are alleging is already in the public domain. What is the requirement of defamation? Truth is an exception,” the ED’s counsel told the court.

The judge adjourned the matter for November 28 for further proceedings.