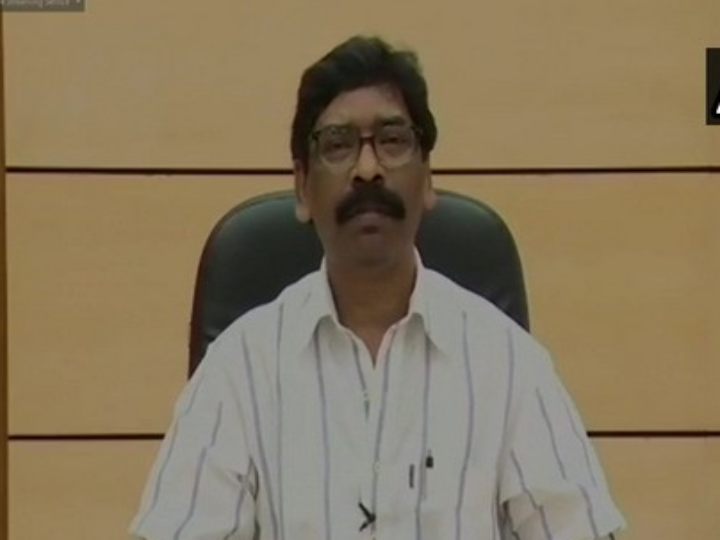 The Election Commission has recommended disqualification of Chief Minister Hemant Soren from the state assembly. The EC has sent a letter to the governor in this regard.

According to agency reports, the  recommendation has been made in relation to the allotment of  mine in the name of  the chief minister himself. Governor Ramesh Bais is in Delhi and will reach Ranchi at 2 pm after which it will be published in the gazette.

The Bharatiya Janata Party (BJP) has accused Hemant Soren of allotting himself a stone mining lease by misusing his position as the mining and forest minister of the state.

There have been charges that the BJP had mounted a drive to destablise the government by buying up ruling party MLAs.