Drone with ‘consignment’ shot down along Pak border 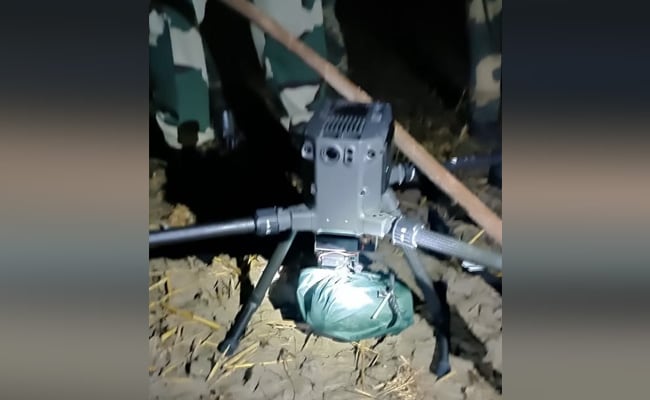 The Border Security Force shot down a quad-copter sporting drone on Sunday night along the India-Pakistan international border in the Amritsar region, officials said.

This is the second such incident in last three days at this frontier.

The drone weighing 12 kg had four propellers, intercepted and shot around 9.15 pm near the Rania border post in Amritsar sector by the troops of the 22nd Battalion of the BSF, they said.

Some consignment that was loaded and being ferried by the drone was also recovered.

In a similar incident that took place on the intervening night of October 13-14 the BSF shot down a large (quad copter) Pakistani drone in the Gurdaspur sector of Punjab.